Mercedes will reportedly go back to its roots in 2022, shedding its black identity and fielding a pair of W13 cars draped in silver, the manufacturer's historic color.

According to Germany's Bild, Mercedes' top brass decided the change earlier this month in Abu Dhabi, during Formula 1's final round.

Ahead of the start of the Covid-disrupted 2020 season, just a few weeks after the spread from the United States of the 'Black Lives Matter' movement, Mercedes switched its trademark silver livery to a predominantly black scheme, much to the behest of Lewis Hamilton who publicly supported the BLM movement.

The new identity reflected the German manufacturer's support for F1's '#WeRaceAsOne' anti-discriminatory message as well as the Brackley squad's internal push for increased diversity and inclusion.

Back in October, when rumors of a livery change first emerged, Hamilton admitted that a return to silver would not deter from the team's core diversity programs that include the 'Ignite' charity founded and funded by Hamilton and Mercedes. 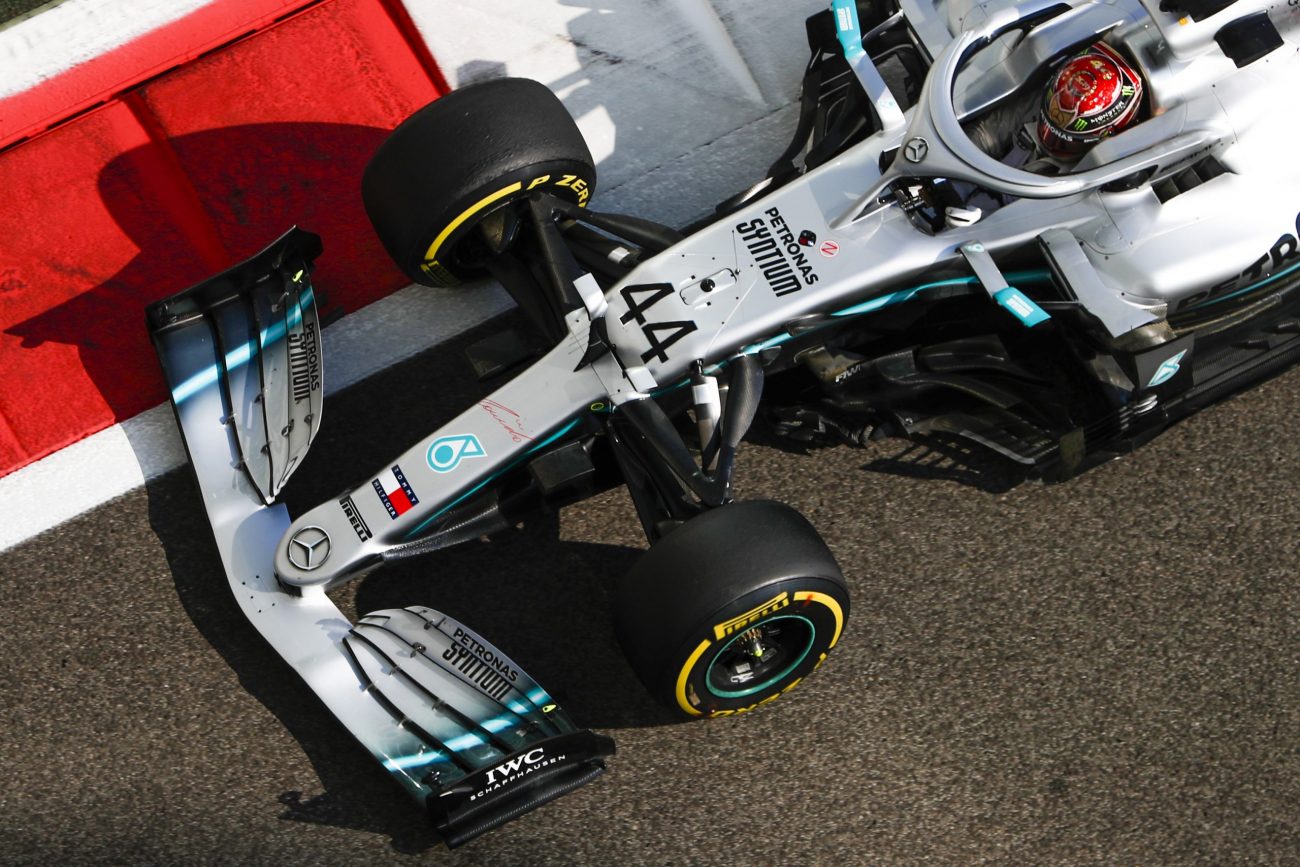 "I don’t have a particular feeling towards it," Hamilton said. "I’m not involved in that for next year, and it is originally a Silver Arrows.

"When I asked if we could go to make the car black last year, in terms of the symbolism, and what we intend to do moving forward in terms of support, I wasn’t expecting it to last particularly long, and we carried it into a second season, which is awesome.

"If it goes back, it will be a nice change. It doesn’t deter us from the changes that we are making internally, as we continue to truly push for diversity, even working with all of our partners.

"We’ve got a good programme going, so it doesn’t make a difference," concluded Hamilton.

Bottas admits F1 is 'so much about the head'