AlphaTauri's Pierre Gasly says his ability to mix it up this season with his Ferrari and McLaren rivals produced "a different kind of excitement" for the Frenchman and boosted his hopes for 2022.

Gasly's consistent presence among the top ten in 2021 allowed the AlphaTauri charger to rake in 110 championship points for himself, a personal best in four seasons of F1 that also included a podium finish in the Azerbaijan Grand Prix in Baku.

In the Constructors' standings, Gasly's contribution placed AlphaTauri sixth in the standings, but just 13 points behind fifth-placed team Alpine.

"What we have achieved as a team, when we look at all the previous years of AlphaTauri and Toro Rosso, is incredible," Gasly said, quoted by Motorsport.com.

"So, really proud of these guys, and also hopeful for the next year and what we can achieve. Because they have proved this year that they can perform at very high levels." 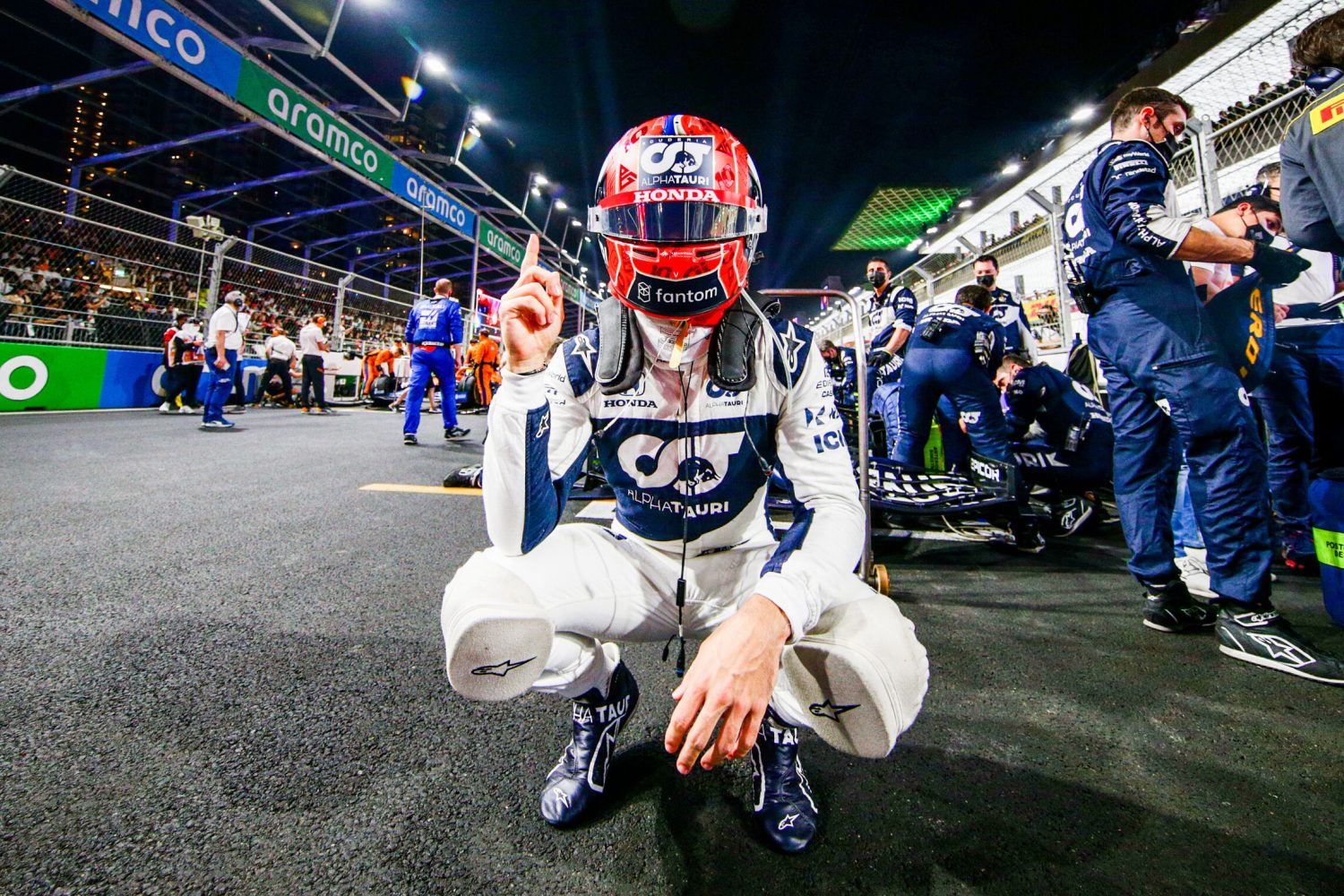 While his campaign didn't include a resounding win as in 2020 at Monza, Gasly says he enjoyed every single round of his season thanks to his high level of performance.

"I must say I've loved it all year, and I really hope it's going to be the case next year."

Gasly admits that AlphaTauri could have finished P5 in the championship, but the Frenchman was praiseful of Alpine's performance, insisting the Enstone squad had done "a good job", and proud of his own team's achievements.

"I do believe we did very well and we could have finished fifth, but that didn't happen," Gasly said.

"I'm still very proud of what we have achieved and what I've achieved. You know, 110 points, it doesn't happen very often with Alpha Tauri. I’ve enjoyed this season a lot.

"I know next year could be very different. It could be same, could be better, could be worse.

"But at the end of the day, I’m just happy to have seen the team performing in that way, because it gives hope for next year."

Mercedes to revert to Silver Arrow livery in 2022 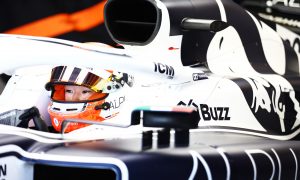