Ferrari says it would be "naïve" to believe that its ability to close the gap to Mercedes and Red Bull under this year's new regulations will have been made easier by the two teams' battle for the world championship in 2021.

The introduction this year of an all-new set of technical regulations compelled teams to channel the bulk of their resources into their 2022 designs at an early stage of the 2021 season.

While Ferrari never compromised the development of its all-new car, the intense fight at the top of the field between Mercedes and Red Bull that went down to the wire likely forced both outfits to devote more time and resources to their 2021 machines then ideally required.

But Ferrari sporting director Laurent Mekies doubts that the efforts sustained last season by Mercedes and Red Bull will have negatively impacted the two teams' 2022 programs. 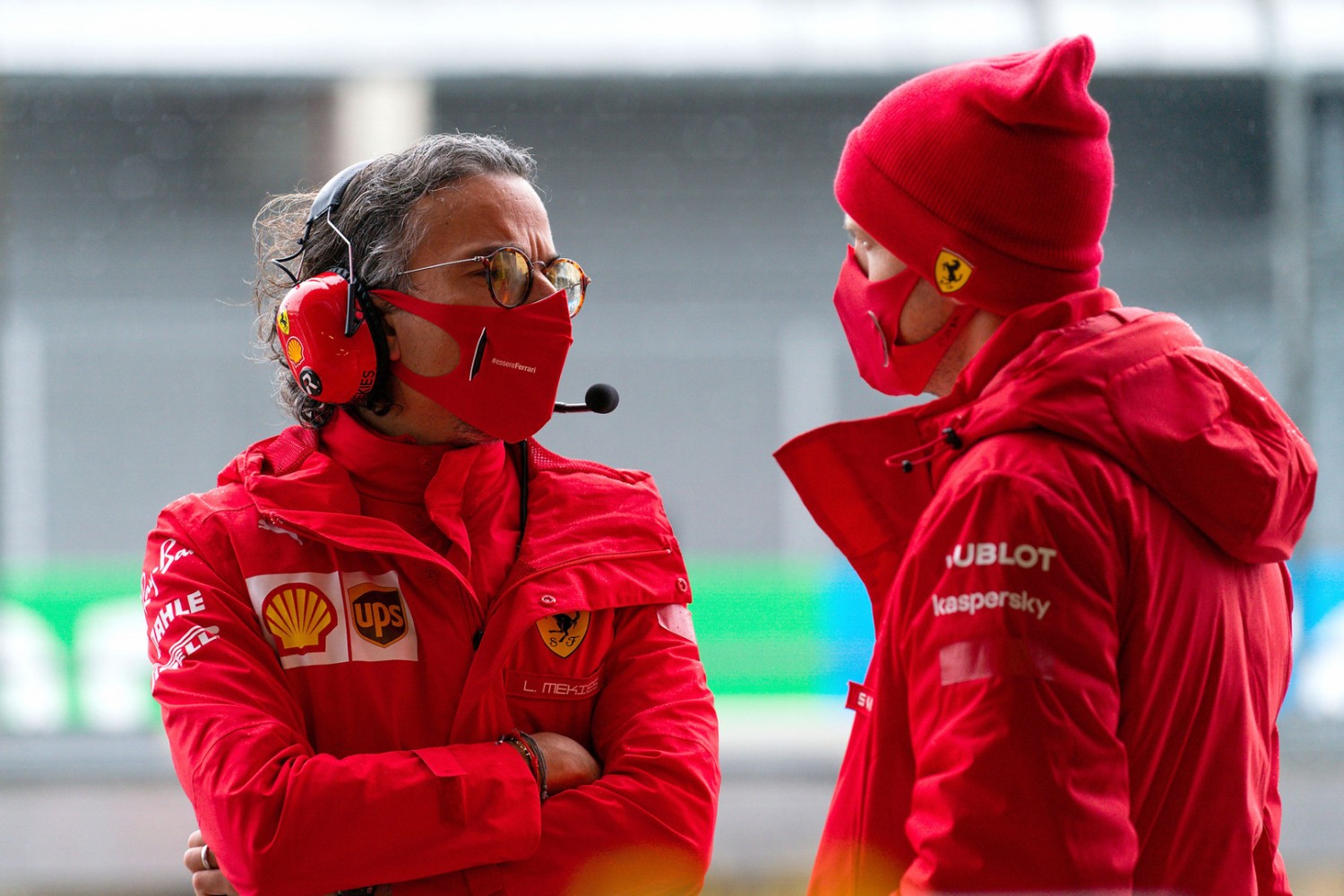 "I'm sure they had to develop this year," Mekies said. "However, they are in both cases incredible organisations, and it's enough to look at the results to see it.

"Therefore, I would not underestimate for one second their capability to produce a great 2022 car.

"Yes, they had to spend more on 2021, but if you look at the results they have produced in the last 10 years, one and the other, you will need to be very naive to think that it's going to be easy to close the gap.

"Because ultimately, you still have to close the gap.

"So I would not be too worried for them."

Ferrari has stated that its own successful battle this year with McLaren for the final spot on the Constructors' podium had no impact on its 2022 development program.

"The only development we had in the second half of the year was the hybrid, which again is something we’ll use for next year," said Mekies.