Lewis Hamilton is reportedly involved in a Hollywood epic on Formula 1 produced by Apple Studios and set to star Brad Pitt.

According to entertainment news website Deadline, Apple is still in negotiations over the blockbuster package to which 'Top Gun: Maverick' director Joseph Kosinski has been attached as well as Paramount screenwriter Ehren Kruger and its producer Jerry Bruckheimer.

Bruckheimer, who produced the original 'Top Gun' feature, is no stranger to racing movies, having co-produced the 1990 Tom Cruise NASCAR epic 'Days of Thunder'.

Read also: Netflix would 'think about' buying F1 if it were for sale

According to Deadline, the film will have Brad Pitt playing "a racer who comes out of retirement to mentor a younger driver and take his final stab at glory on the track as the younger driver’s teammate".

Sounds familiar? Well, the storyline bears an uncanny resemblance to the script of the flawed 2001 film 'Driven' that starred Sylvester Stallone as a former IndyCar champion that is called in to help support the efforts of a young hot shot. 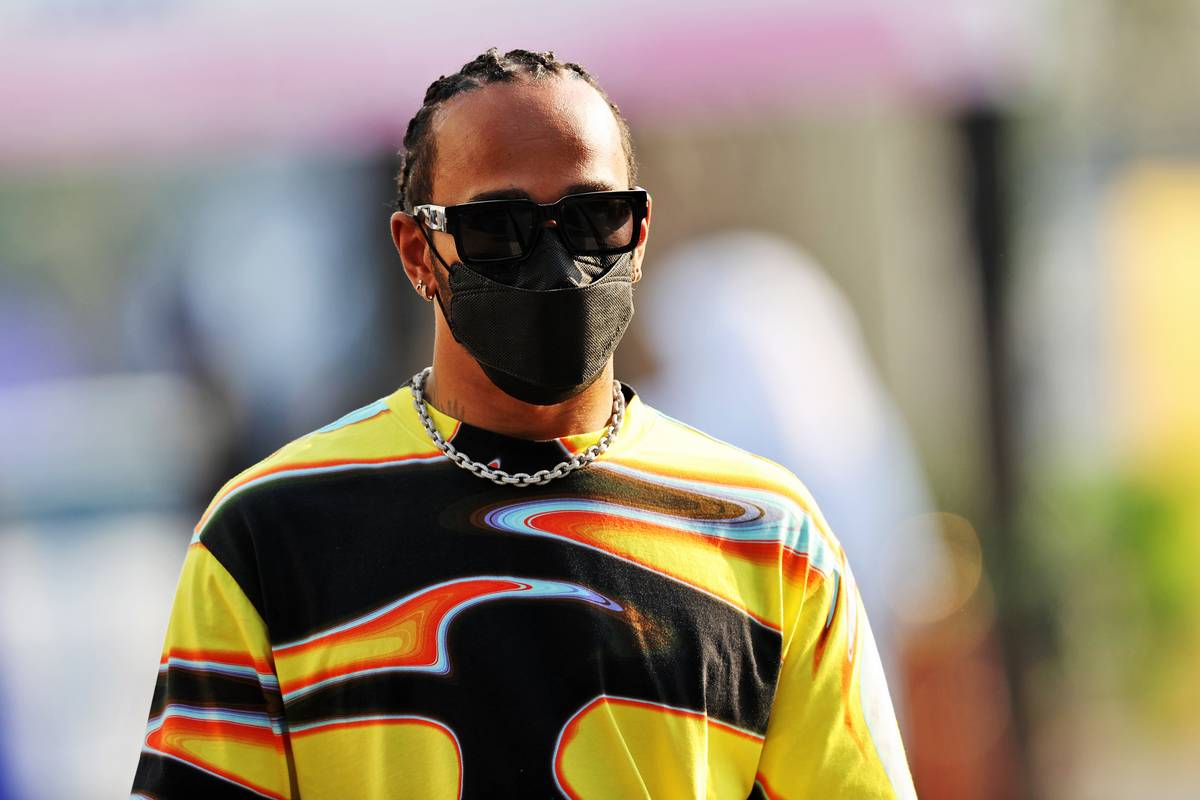 The report claims that Hamilton is also involved in the project although it's unclear in what capacity, but a high-profile cameo by the seven-time world champion is probably a good guess.

Furthermore, F1 commercial rights holder Liberty Media isn't yet involved in the film that is expected to run on a $140 million budget – that's also the budget cap threshold to which F1 teams will be running this season!

Hollywood's interest in Formula 1 has obviously been boosted by the massive success of Netflix's acclaimed series 'Drive to Survive' that will return for a fourth season later this year on the streaming platform, with installments expected to be released in late February or early March based on past release dates.

Ferrari not 'naïve' about closing the gap to F1's front-runners 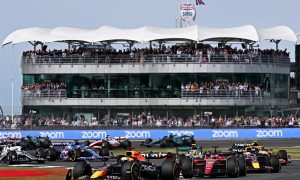