Formula 1 chief executive Stefano Domenicali says the sport is swamped with requests for hosting a Grand Prix but regrets that nobody from Germany "is ringing the bell".

F1's calendar is set to swell to a record 23 events in 2022, with a little under half of the races taking place in Europe.

However, Germany will once again be absent from F1's schedule, having last hosted a round of the F1 world championship at Hockenheim in 2019.

In the recent past, Hockenheim and the Nürburgring have financially struggled as F1 venues, with the country dropping off the calendar in 2015 and 2017, and then again after the 2019 event, a race financially supported by Mercedes.

Domenicali admits to being puzzled by the country's current lack of interest in hosting a Grand Prix.

"Very important, we have to make sure the traditional grands prix keep their place," the F1 boss told Sport1 when asked about Europe's F1 future.

"And believe me, I’m disappointed and also sad that we don’t have a German Grand Prix at the moment.

"But unfortunately, I don’t see any real interest from Germany in becoming part of the Formula 1 calendar again. That’s a shame and actually hard to believe.

"I hope this will change again in the future.

"We have so many requests from all over the world. We could easily race on 30 different circuits. And to see that nobody from Germany is ringing the bell is regrettable." 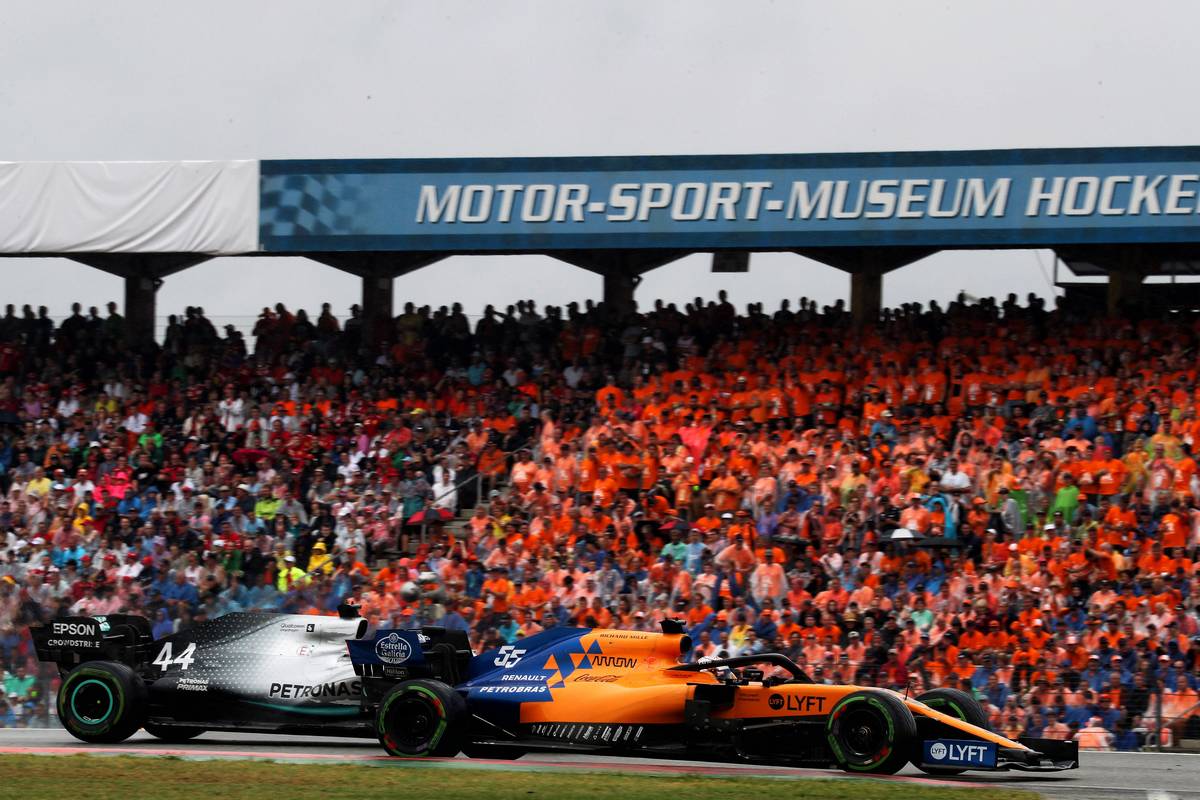 Domenicali is all the more surprised by the country's lack of interest as the Italian remembers quite well the massive excitement and fervor of the German fans during his days at Ferrari alongside local idol Michael Schumacher.

"The Germans are passionate motorsport fans, and the atmosphere at the Nürburgring and Hockenheim was always fantastic.

"Given that interest, I don’t think the right answer is being given at the moment.

"That’s another reason why I want to start talking to the promoters, but also other interested parties in Germany, at the beginning of 2022.

"It should be an open discussion to sound out how Formula 1 can return to Germany. And I will play an active role in this."

Ferrari not 'naïve' about closing the gap to F1's front-runners