After a dismal 2020 season, the Italian outfit turned around its performance last year to lead Formula 1's midfield and finish third in the Constructors' standings.

But F1's introduction of a new regulation platform in 2022 is seen as a big reset for teams and an opportunity for the Scuderia to return to the winner's circle.

Anderson says Ferrari has enjoyed a relative period of stability in terms of its operation, but the former Jordan designer says the time has come for the House of Maranello "to recover its lost ground".

"Ferrari superficially seems like the most stable team of all over the last 20-odd years given its consistent identity, but that is not really the case," Anderson explained in a piece penned for The Race.

"In reality, Ferrari is probably the most unstable as for many years it has had a philosophy of either succeeding or holding someone responsible for the failure and pushing them aside. 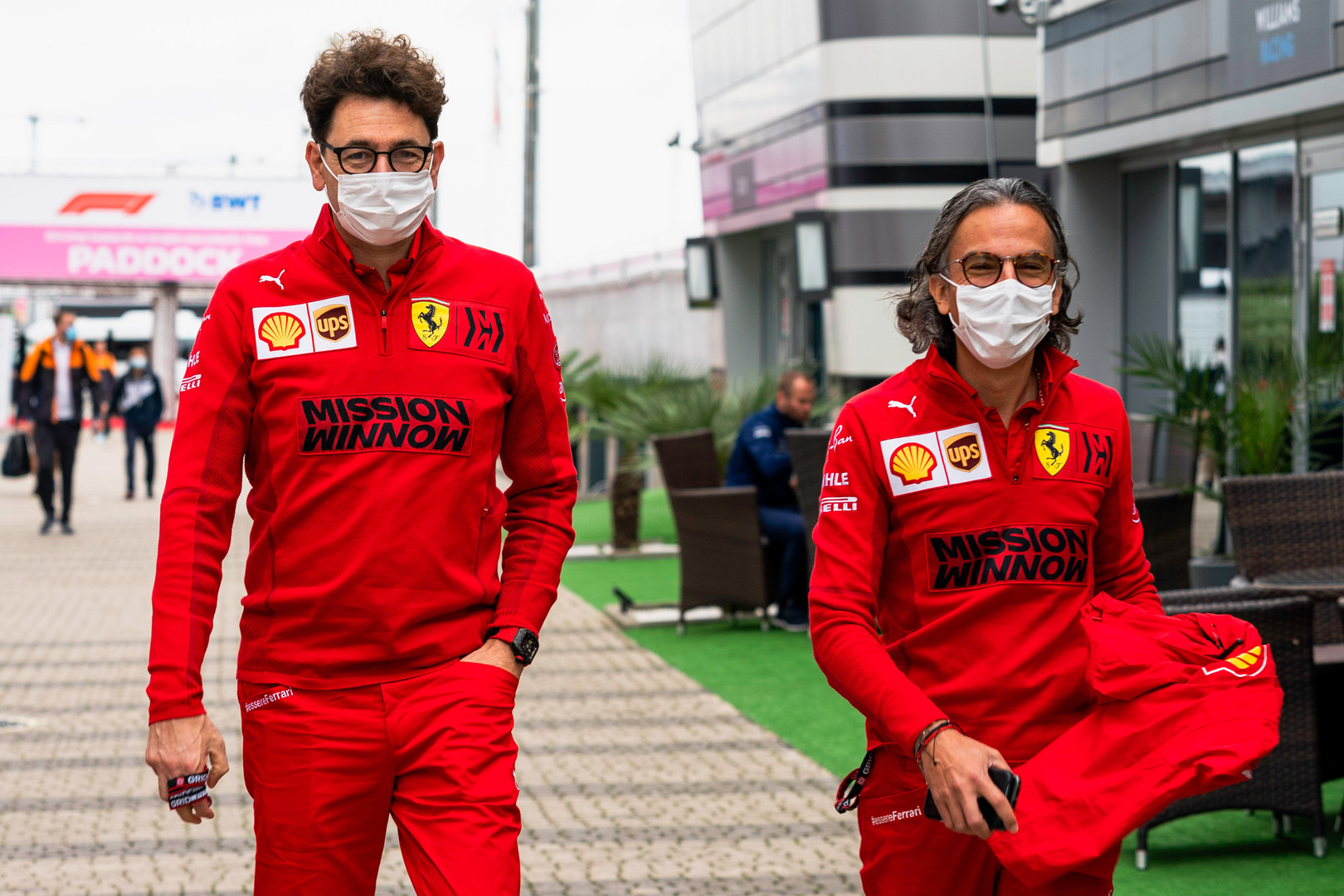 "The new upper management at Ferrari seems to have settled this down a little now. There have not been many firings with just a few people moved sideways.

"Mattia Binotto still rules the roost and as team principal also effectively oversees the technical side as well.

"To do both of these is a push, but the structure behind him, which has been changed several times in recent years, needs to start to count. Now is the time for Ferrari to recover that lost ground."

Ferrari has put all its engineering resources into its 2022 car and has also invested heavily into its new power unit.

The start of a new era for F1 has generated big expectations for the Scuderia. But Anderson fears that a shortfall this season could return the team to its old losing ways and would bode ill for the outfit's top brass.

"After the last major rule change in 2017, I was very impressed with what Ferrari came up with," said the British engineer.

"Ferrari found the solution to the shorter sidepods before anyone else, so does have the vision within the company to react to a changing situation.

"Something derailed that and it had to throw away 2020 to recover from pushing the limits too far on its rule interpretation for the hybrid power unit.

"It more or less recovered from that for the 2021 season but the limit on development did the team no favours.

"Ferrari needs to dig deep now because all of Italy sees these changes as a new opportunity for Ferrari to be successful.

"If not, it will very quickly go back to the old ways of working and we will see some heads roll."