Mick Schumacher heads into 2022 with the learnings and experience from his first year in F1 with Haas, and hopes he'll repeat his past trend of making a big step forward during his second season in a category.

Schumacher failed to score a top-ten finish during his debut year in F1 and also suffered several a few crashed that blotted his copy book.

But overall, the young German was satisfied with his first year among motorsport's elite, insisting he had ticked "most of the boxes" in 2021, starting with outpacing Haas teammate Nikita Mazepin on a regular basis.

"Obviously one of the boxes was to score points," admitted the 22-year-old, quoted by Motorsportweek.

"Even though we didn’t, it’s been a very successful campaign and we managed to get everything out of what we had." 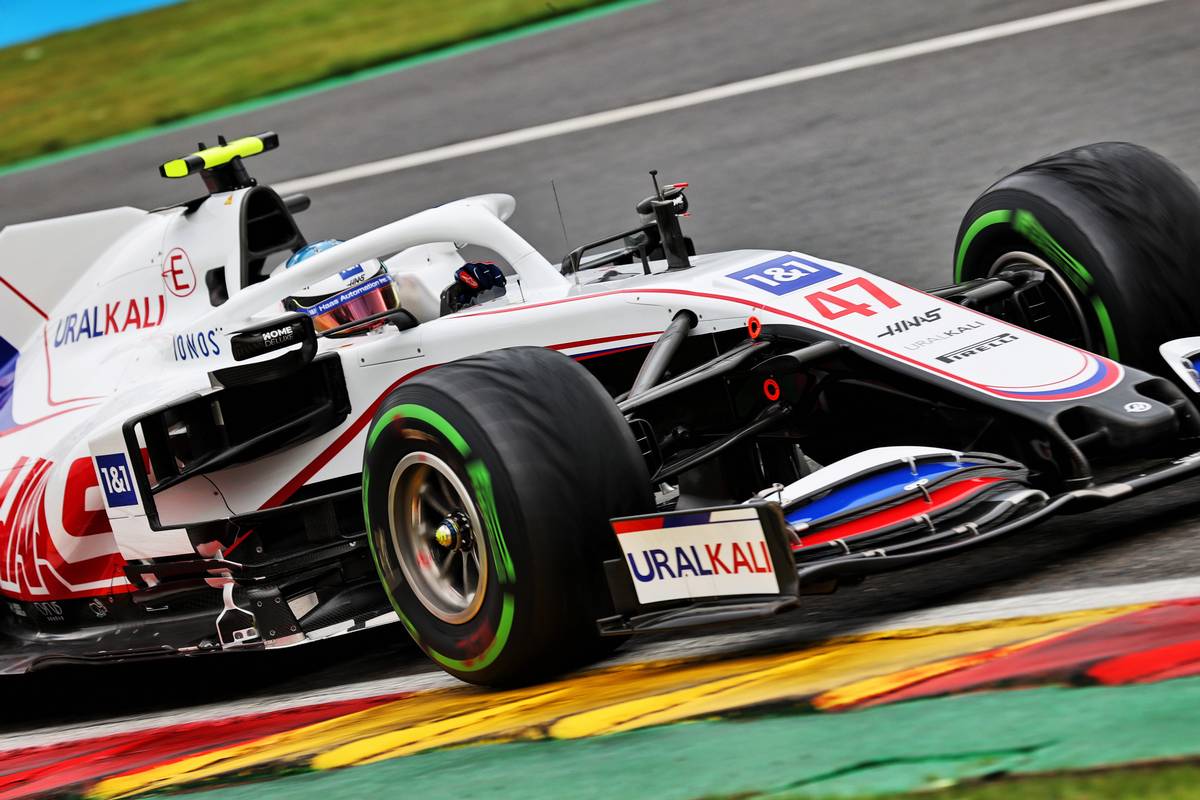 Schumacher says he owed his development in 2021 to his progress on a personal level but also to the steady buildup of his working relationship with Haas, and vice versa.

"I think it comes down to both," he said. "The team and I, also working even better together, just figuring out what comments I need to give to get the right response, also the right changes in terms of setup.

"In that sense, we are really figuring out our way and that will also help us for next year in many ways.

"I think if I would go back to Bahrain now, maybe we would start off stronger and even closer, maybe, therefore, be closer for the whole part of the season and then towards the end of the season, maybe pick up more and be even more in front of the others or at least with them."

Schumacher's past success in the junior ranks - in F3 and F2 – was a story of learning in season 1 and then enjoying a significant step forward in season 2 and reaping the benefits of his previous year's experience.

The son of the great Michael Schumacher hopes to uphold that pattern during his sophomore year with Haas in 2022.

"As an approach for 2022, there will definitely be more to expect and I also expect from myself," he said.

"Hopefully, I will be able to make the step as in the past but I am not quite sure of that. Let’s get it started and we will find out along the way.

"I think that the preparation will be different in the sense that I know what’s expected of me.

"I have a clear view of what I need to do and obviously, I think therefore the preparation will adapt and change. In what ways, I can’t tell you because I will figure that out as I go.

"I don’t think there’s a clear and strict plan but it’s more of what I feel that I need to in that specific moment to be ready for the first year in that new concept of a car." 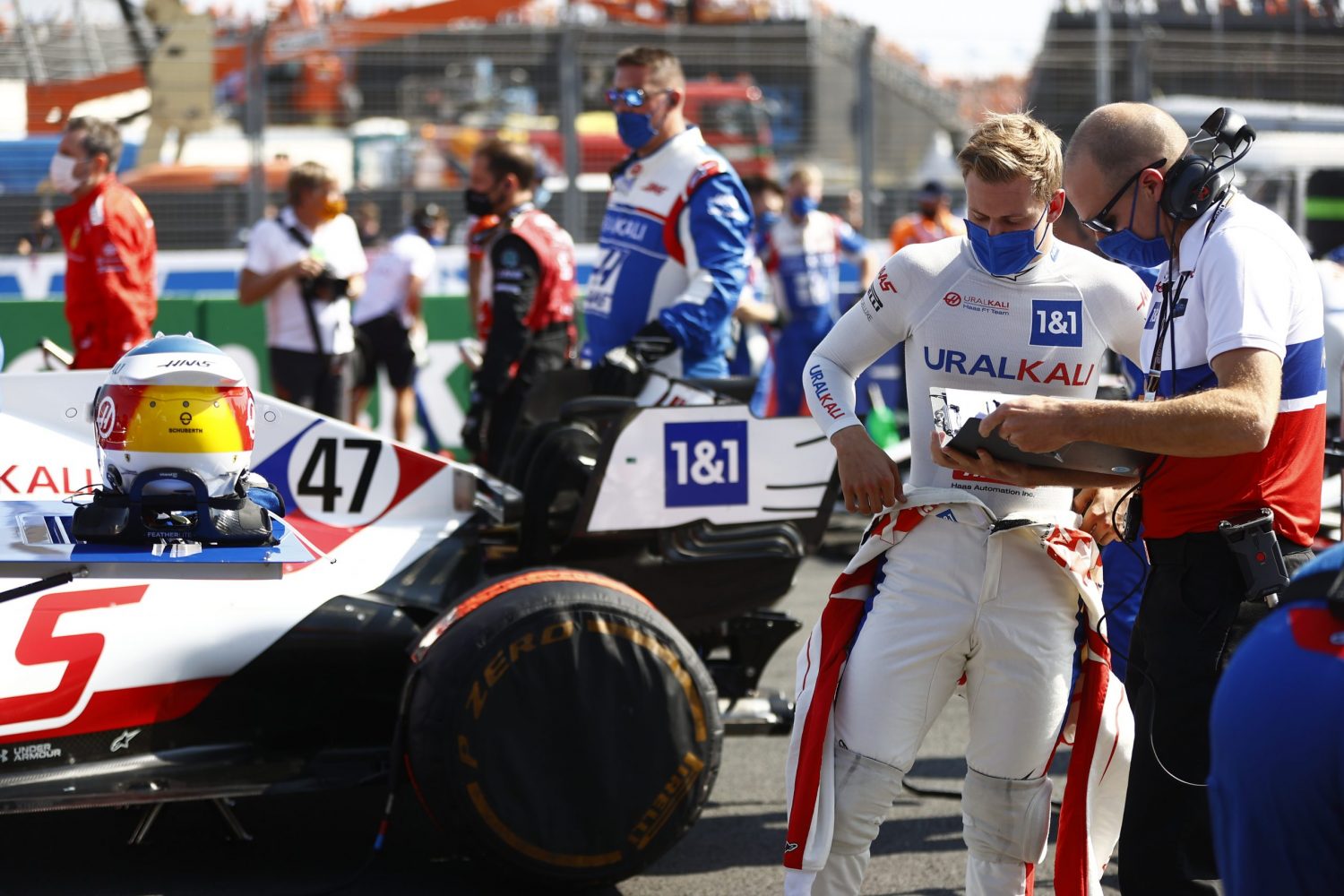 To achieve another step forward this season, Schumacher highlighted the importance of growing along with his Haas crews and simply enjoying their work together.

"We’ve grown even closer together and I just know everybody working here so well by now and I feel that we’re all having a very good time, and frankly that’s all what the sport is about," he explained.

"It’s about enjoying working. Everyone is here because they love the sport and they have a passion for it.

"That’s just something that definitely helped me progress in so many different ways but also made me grow as a person so I am hoping next year will be an even bigger step."

Bottas admits choosing Alfa over Williams 'was not easy'