Valtteri Bottas says a "gut feeling" and hard information encouraged him to choose Alfa Romeo over Williams as his next port of call in Formula 1.

Last month in Abu Dhabi, the Finn concluded a five-year relationship with Mercedes that saw him deliver ten wins to the Brackley squad and finish twice runner-up to teammate Lewis Hamilton in the F1 world championship.

But Mercedes' decision to promote its protégé George Russell to a race seat with the reigning world champions following a three-year apprenticeship with Williams left Bottas as the odd man out.

On F1's 'Beyond the Grid' podcast, the Finn was asked if there was an opportunity to remain within the Mercedes family and join one of the manufacturer's engine customer teams, with Williams - the team for which he raced from 2013 to 2016 - cited as a potential destination.

"Yes, there was. There was an option," said Bottas. "For me I think, realistically, for long-term at that point, with not so many options, it was either Williams or Alfa Romeo."

Convinced by what he saw at Hinwil and heard from Alfa team boss Fred Vasseur, Bottas elected to switch his allegiance to the Ferrari-powered Swiss outfit on the basis of a multi-year contract that also provided the Finn piece of mind.

But the 32-year-old acknowledged that it was not an easy decision.

"I tried to take as much information as I could from both sides, and at the same time listen to my gut feeling," he recalled. "Just based on the decision, on information that I had.

"Not easy. I really feel like Williams is on the upside now. I think they have a good future. But somehow I had a feeling that Alfa was the right thing for me." 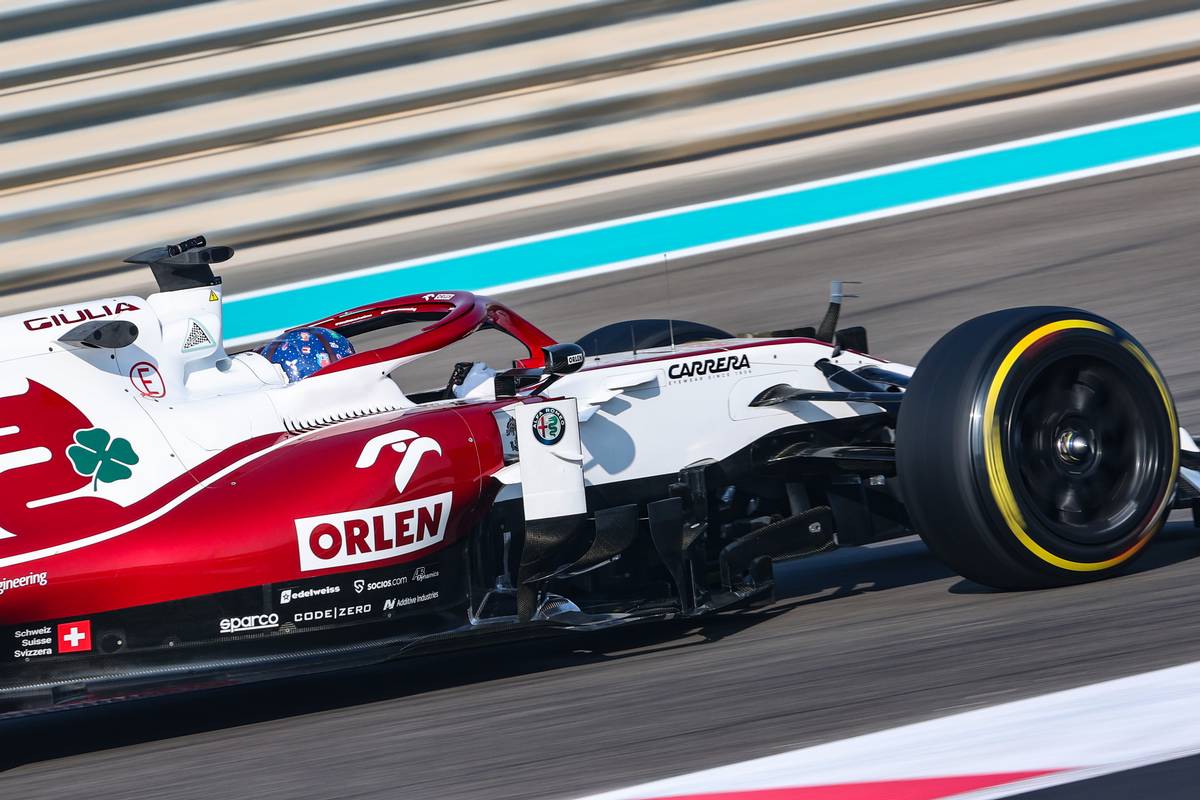 Bottas admits that having an opportunity to race with Ferrari power instead of a Mercedes unit in his back was an attractive proposition.

"It was kind of nice to go to non-Mercedes power," he admitted. "Not to have the link.