Sergio Perez believes he would have embraced a career in law or finance had his efforts in the motorsport arena been unsuccessful.

The 31-year-old Mexican rose through the junior ranks and stepped up to Formula 1 in 2011 with Sauber with the help of his backers, which included Mexican billionaire Carlos Slim.

Perez's two-year stint with the Swiss outfit was followed by a move to McLaren in 2013 that did not yield the expected results.

He left the Woking-based outfit after a single year to join Force India for a seven-year residency that concluded with him winning his maiden F1 race in the penultimate round of the 2020 season in Sakhir.

But Perez's future in the sport looked bleak at that point as he was set to be replaced by Sebastian Vettel at Team Silverstone, now racing under the Aston Martin banner.

Fortunately, his talent was picked up by Red Bull with whom he enjoyed his second career win in F1 in Baku last year. 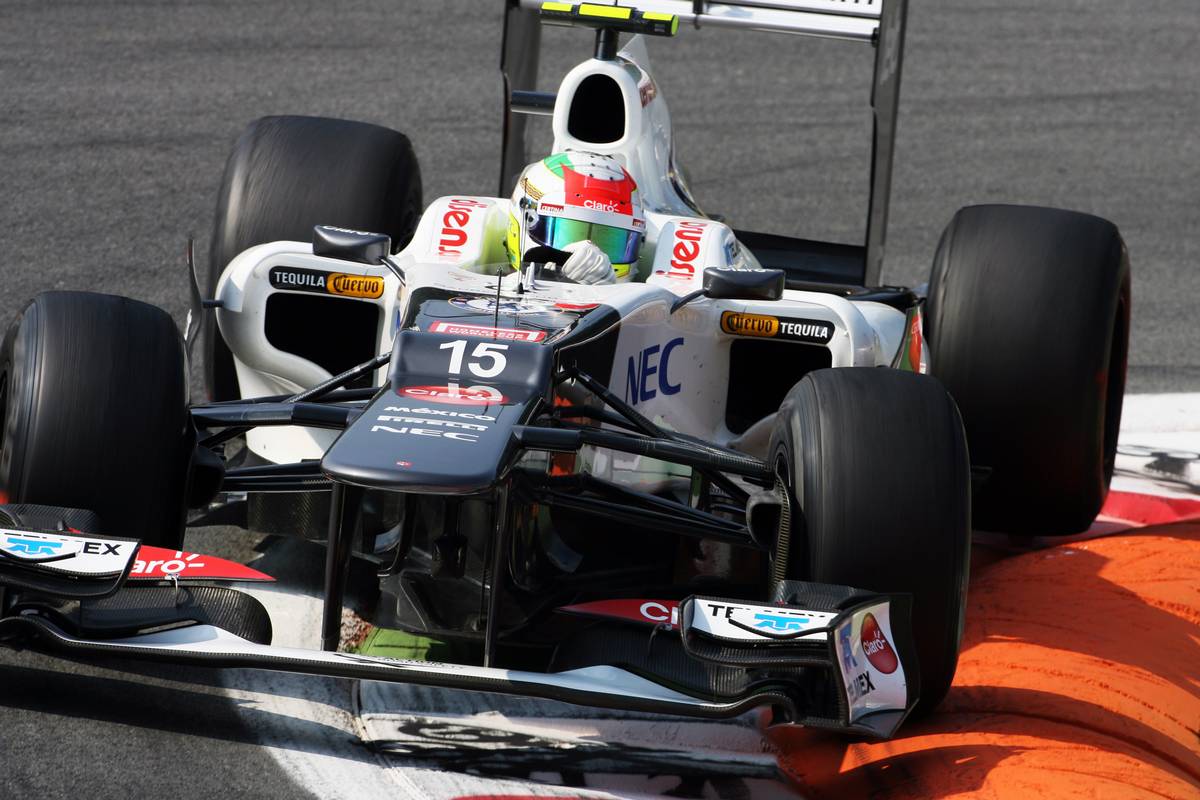 Looking back on his trials and tribulations on The Edge podcast produced by Red Bull sponsor TAG Heuer, Perez said that he would have perhaps studied law or finance had his journey not taken him to F1, and applied his skills in the world of sport.

"I think it shares a bit the adrenaline that we live every day in our lives," he said. "I quite like adrenaline and those jobs really give you that adrenaline.

"Something related to sport, I'll say as well, probably a lawyer that helps the sportsmen getting their contracts done, or kind of a manager.

"I really like the life that is related to sport, living with that, thinking how you can do better, how you can be better."

As the proud parent along with his wife Carola of a young girl, Carlota, and a young boy, Sergio Perez Jr, the Red Bull driver was asked if he would ever deter his children from following in his footsteps.

The two-time Grand Prix winner said that he would support their efforts regardless of the path they choose in life. 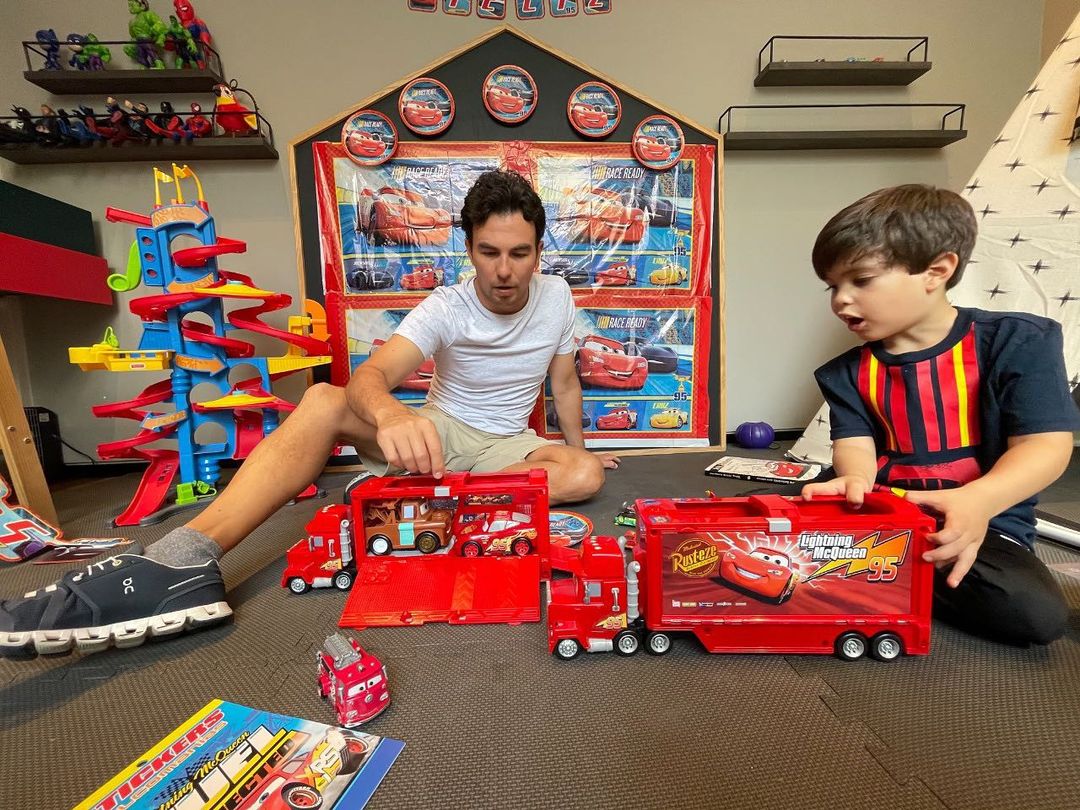 "It's a tough, tough career," he admitted. "I guess every career to make it to the top, to get into the highest level of the sport, it takes a lot from you.

"But I think if my kids are willing to do it, and they're willing to give it all and to be successful, to be very professional at a very young age, I'm more than happy to support them.

"I had all the support from my parents, so I'll do the same for my kids.

"If they don't have the talent to be the best, at least they have to make sure that they give it all, and that, for me, is most important."