Mick Schumacher will experience Haas' 2022 car for the first time next month when he takes to the track in Barcelona onboard the new machine as the US outfit does not have its own simulator.

Pre-season preparations in F1 typically involve many hours of sim work for teams and drivers, and the groundwork has been underway for several months now for most outfits given the sport's significant regulation changes.

However, Haas' factory in Banbury is not equipped with a simulator, and while the team's design office has been hard at work on its 2022 contender since early last year, there will be no opportunity for Schumacher or teammate Nikita Mazepin to virtually put their new car through its paces or test its concept.

The German driver is therefore all the more impatient to hit the track in Barcelona at the wheel of Haas' new-spec VF-22.

"It will be new and I'm looking forward to it," Schumacher told Auto Motor und Sport.

"We don't have our own simulator at the moment. But that should change for next year. I think I will only drive the car for the first time at the Barcelona test." 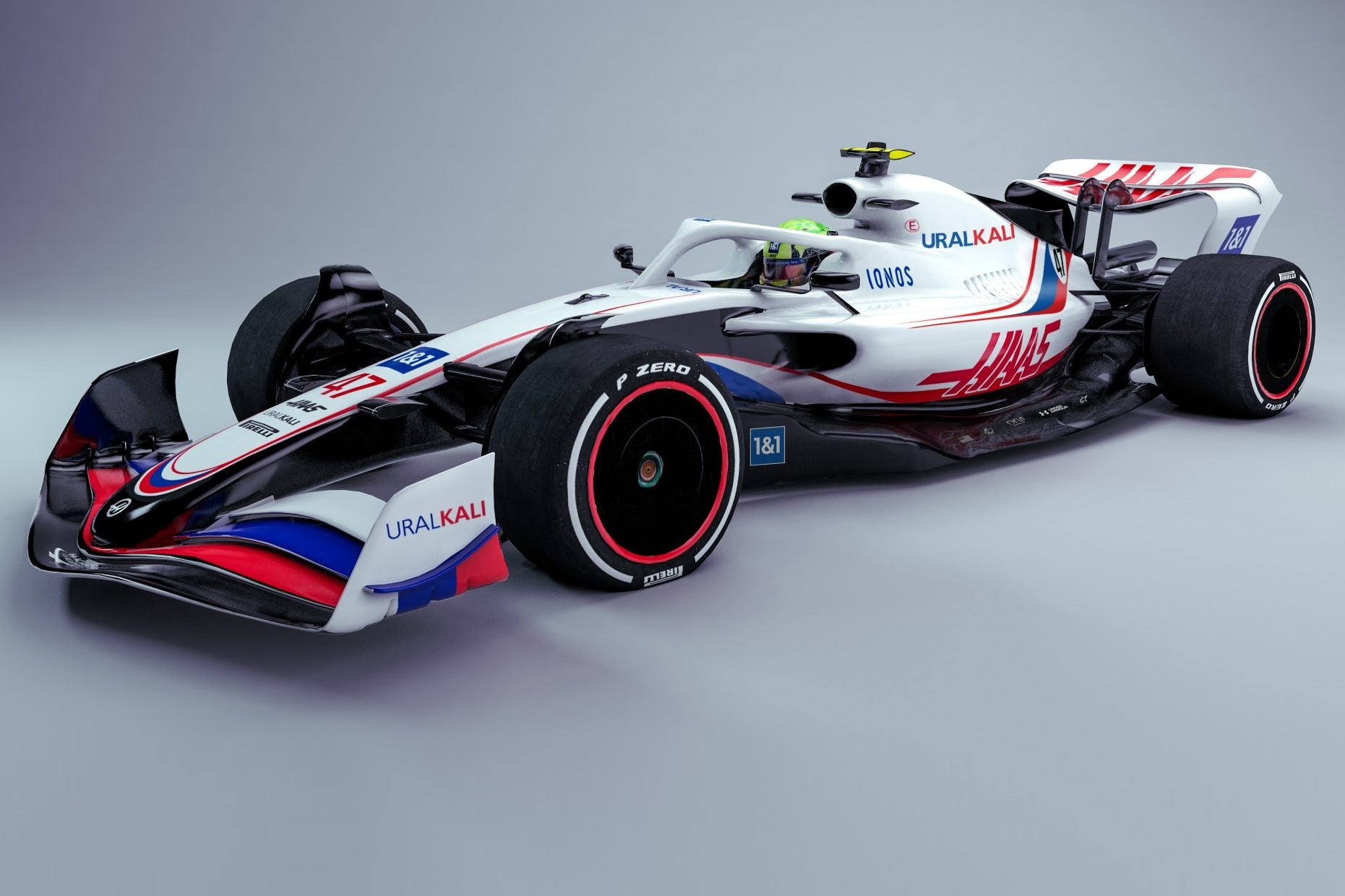 Formula 1's new technical regulations which were designed around the concept of ground effects aerodynamics aim to allow cars to race closer to each other which in turn should tighten the field.

After a maiden season in F1 spent at the bottom of the field, Schumacher is optimistic of Haas' ability to enjoy a step forward although he's uncertain of the magnitude of his team's progress relative to its rivals.

"The big question is how much that will bring us," said the 22-year-old. "But the other teams don't have dummies working for them either.

"They know where things are going. We have to wait and see. Hopefully, we have something on the car that will give us a small advantage, at least in the beginning."

But Schumacher is under no illusions about who will be leading the charge from the outset this season.

"The hope is that everyone will be closer together and you can race against each other. Maybe that will be the case at the beginning," he added.

"In the end, the usual teams will pull away again. The question is by how much."

Perez reveals where he'd be if F1 had not come calling