Former F1 driver Johnny Herbert believes that teams and drivers have lost all trust in FIA race director Michael Masi, but the Briton admits that there is currently no compelling successor to replace the Aussie.

Masi's management of the crucial Safety Car period that marred the end of the F1's finale in Abu Dhabi last month, and the FIA official's decision to by-pass the normal procedure regarding lapped cars and relaunch the race with one lap to go, handed the title on a silver platter to Red Bull's Max Verstappen to the detriment of Lewis Hamilton.

Masi's contentious decision is seen as a genuine attempt to manufacture in the heat of the moment a final one-lap shootout between the two title contenders, for the pleasure of the fans.

But by overriding the standard procedure regarding the Safety Car process, the FIA official, whose stewardship was under fire all season long due to the lack of consistency of in-race calls and sanctions made by the officials, Masi put himself and the governing body in the eye of a storm that has blown away both his credibility and the trust bestowed upon him by F1's competitors. 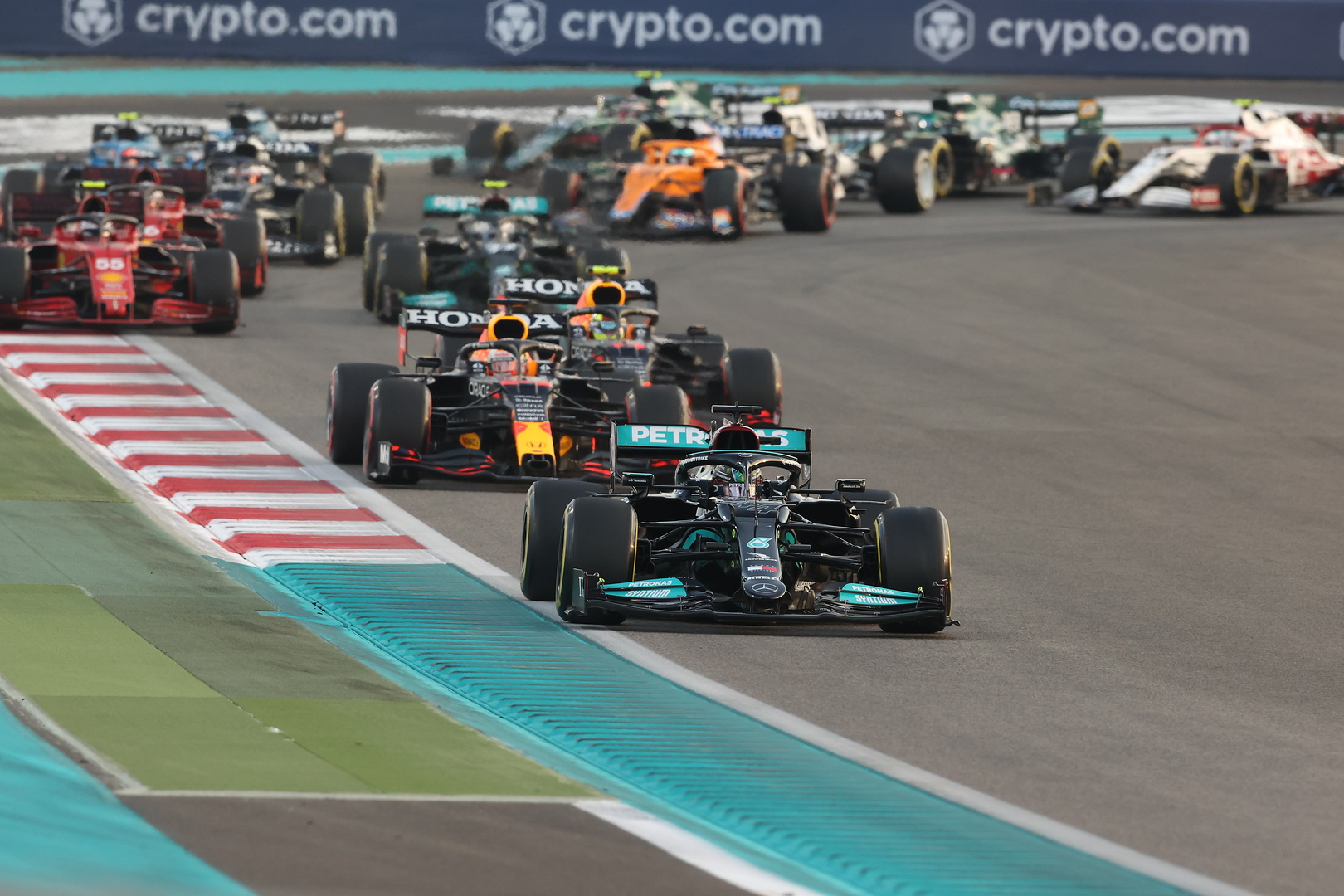 "I think he has done too much damage to Formula 1. Because of the position he is in you've got to have trust, and I think that trust has completely and utterly evaporated," argued Herbert in a three-way discussion on the Aussie's future with Sky F1's Martin Brundle and Damon Hill.

"The problem is, who do you replace him with because obviously experience is going to be very, very important for the man who slots into that position?

"Michael was very fortunate because he was underneath Charlie Whiting when Charlie was head of it and he learned a lot of very good things from that point of view.

"Is there anybody that stands out for me at the moment to replace him? No. And that is the conundrum."

Brundle made no attempt to argue the other side, but suggested that if Masi is to retain his position, he will need "a lot of support around him", just like the late Charlie Whiting was able to rely on the help and assistance of the loyal Herbie Blash, his second in charge.

"If the FIA and F1 want Michael Masi to stay, and if Michael Masi wants to stay, he's clearly only got one life left hasn't he, so I don't know if that's tenable all round," commented Brundle.

"As Johnny said, who would you replace him with? Be careful for what you wish for is what I would say on this.

"And what I absolutely know for sure, is that changing Michael Masi will not fix the problem. This is way too big a job for one person to handle this in a 23-race season that's only going to grow. 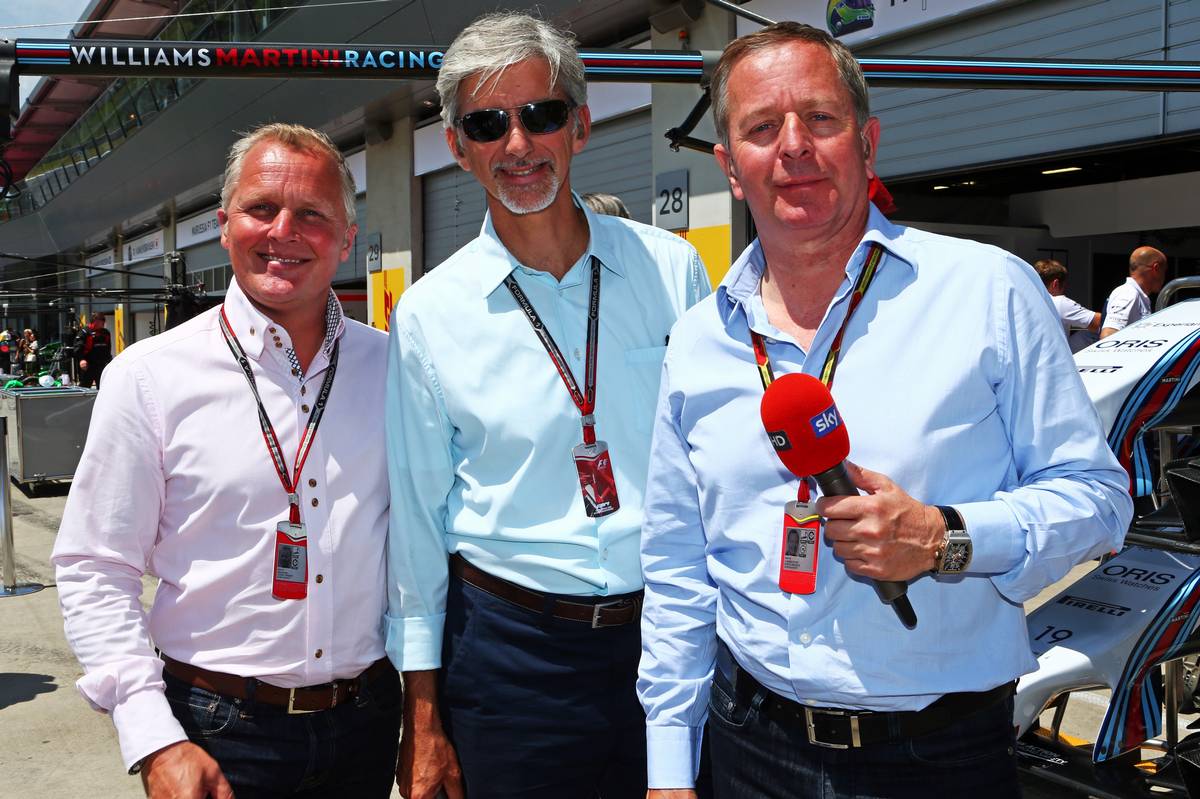 "We're all over the world...it's just growing exponentially, so Masi, if he stays, needs a lot of support around him, and I suspect that's what they're looking at at the moment.

"And who would actually want to step into his shoes right now?"

Hill was on the same page as Brundle regarding providing Masi with relief and backing.

"I think he's learned his lesson," said the 1996 F1 world champion. "We need someone who's got some experience so at least people know who they're dealing with.

"He just needs back up and given the confidence that he can lay down the law according to what he wants to see done, assuming, of course, he wants it run according to the regulations."