Alex Albon says he's been inspired by Max Verstappen's "incredible" mental fortitude and his former Red Bull team's ability "not to worry" and to focus exclusively on his driving.

Albon raced alongside Verstappen from mid-2019 to the end of 2020. The British-Thai racer's efforts to challenge the Dutchman fell short of expectations which forced him on to the sidelines at Red Bull last season.

But ahead of his return to the fray with Williams this year, Albon revealed what has impressed him most in the past few seasons about the 2021 F1 World Champion. 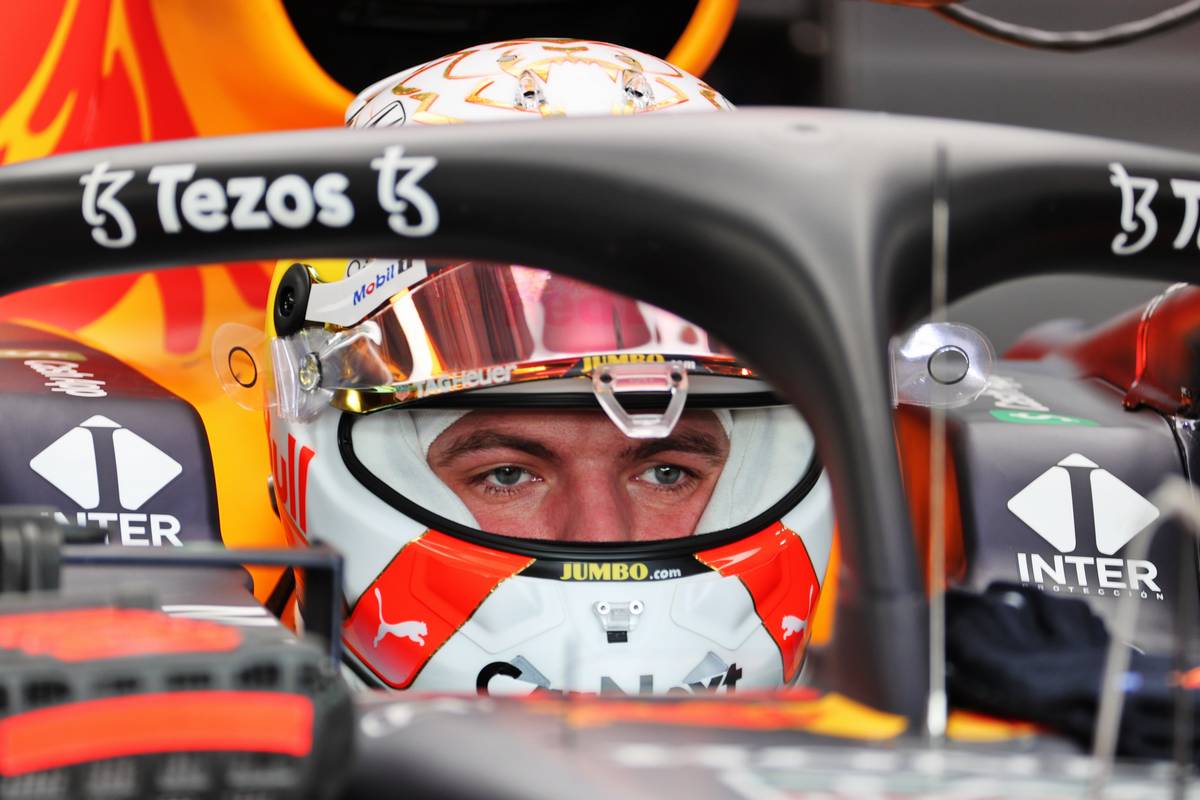 "More than anything, I was surprised by his ability not to worry," the 25-year-old told Motorsport-Total.com.

"Mentally he’s incredible. He just drives the car and doesn’t think about the consequences or anything else that’s going on. That inspired me.

"If [Max] finished behind Lewis, he would say ‘okay, it doesn’t matter’. If he led a race or won a race, it was also ‘okay, whatever’.

"I admire that because it’s not easy to be in the limelight as much as he is."

Verstappen crowning last month in Abu Dhabi was marred in controversy due to the dubious handling of the race's epilogue by FIA race director Michael Masi who literally handed the world title to Verstappen on a silver platter to the detriment of Lewis Hamilton and Mercedes.

Despite the contentious and dramatic ending to the 2021 title fight, Albon insists Verstappen is a worthy champion while also understanding Mercedes' ire.

"I can see both sides, of course," he said. "When I look at Silverstone, Hungary, Jeddah or even the first lap in Abu Dhabi, I have the impression the decisions were made against him.

"Of course, it must feel bad for Mercedes, but at the same time I think the [Red Bull] team deserved it."

Alonso in recovery mode after jaw surgery in Switzerland