Alfa Romeo Racing boss Frederic Vasseur says the working relationship he enjoyed with Valtteri Bottas over a decade ago in GP3 and F3 will help the pair's renewed collaboration in Formula 1.

Bottas has moved to Alfa Romeo after a successful five-year spell with Mercedes, but as he opens a new chapter in his career the ten-time Grand Prix winner is unlikely to be racing among the front-runners this season.

But the 32-year-old won't find himself in an entirely unfamiliar environment at Alfa, having been mentored by Vasseur at the latter's ART Grand Prix team during his formative years in the sport, and winning the GP3 title in 2011 with ART.

It also won't be the first time that Vasseur will manage in F1 a driver with whom he worked in the junior ranks, having also groomed Charles Leclerc in GP3 in 2016 before bringing the Monegasque back under his wing in F1 with Sauber in 2018. 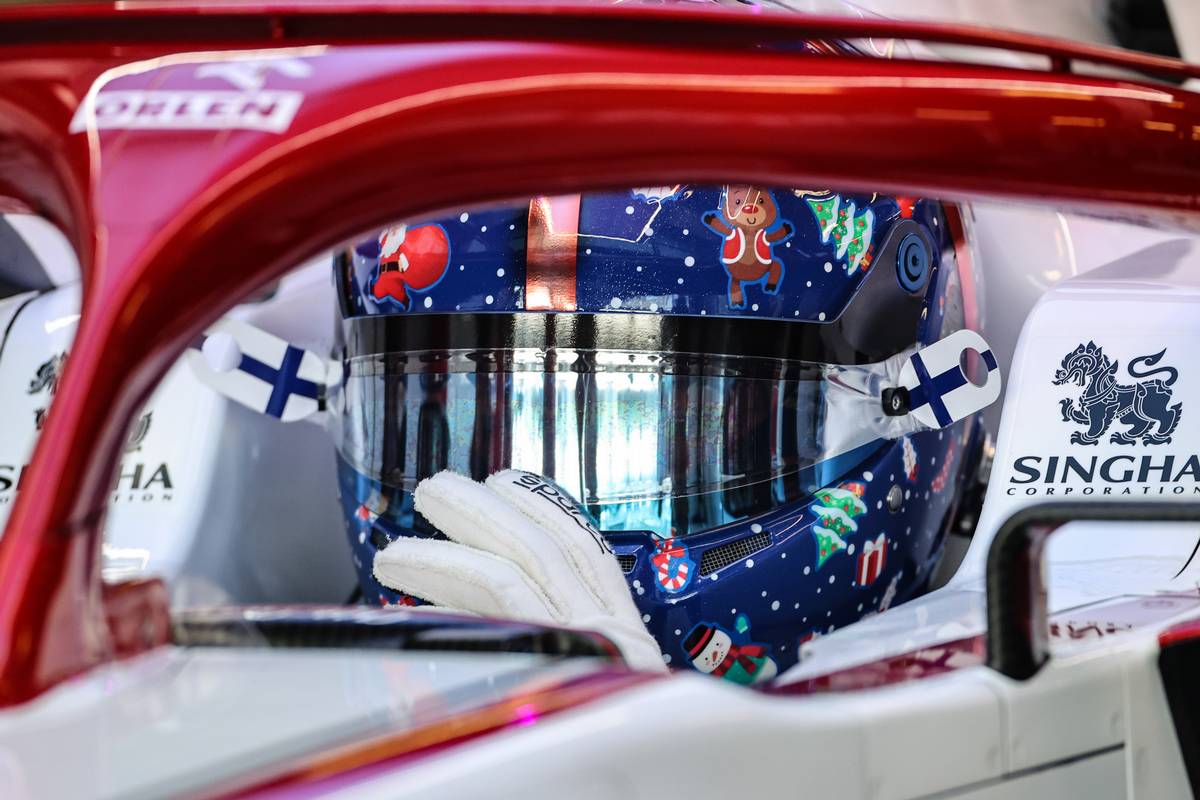 "It's important to have a good personal relationship, full trust, and a good understanding of the other," Vasseur told Motorsport.com.

"I saw it with Charles in the past: when you work together in the junior series, you know the guy for a long, long time. You don't need to speak too much to understand what he is expecting.

For all his efforts at Mercedes to challenge the reign of teammate Lewis Hamilton, Bottas never succeeded in beating the seven-time world champion to the title, finishing twice runner-up to the Briton.

But it was suggested to Vasseur that on his day, the Finn could deliver a dominant performance at Mercedes that even Hamilton couldn't match, a fact that wasn't lost on the Alfa boss.

"When everything is perfect, he's able to be flying," said Vasseur. "He went faster than Lewis in some weekends.

"He did some mega good events on the last part of the season. Also perhaps the fact that we signed and he has a new project, he was a bit more relaxed. I hope that it helped him." 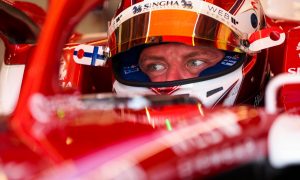 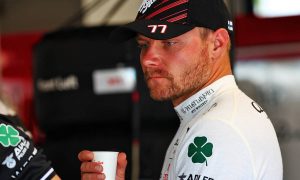 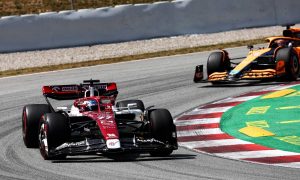