George Russell has set the bar of his ambitions in F1 at the highest level, insisting he's desire for success as a Grand Prix driver won't be fulfilled until he wins the world title.

Russell's move this season to Mercedes comes after three formative years with Williams during which the young Briton gradually learned his trade in the lower tier of the field while also showcasing his potential as one of the sport's brightest young talents.

Russell over-achieved at Williams, fully dominating successive teammates Robert Kubica and Nicholas Latifi and extracting more than anyone expected from the outfit's machines.

The 23-year-old's achievements in the past three seasons warranted a few celebrations but for Russell, there has only been one objective in his line of sight from the outset.

"When I got into Q2 for the first time, we celebrated a lot. When you do that a second and a third time, that wears off, you want to get to Q3.

"When you are in Q3, we celebrated a lot and we were excited. But then you want to be in Q3 at every other event, or every event. Until you are world champion, it’s never enough." 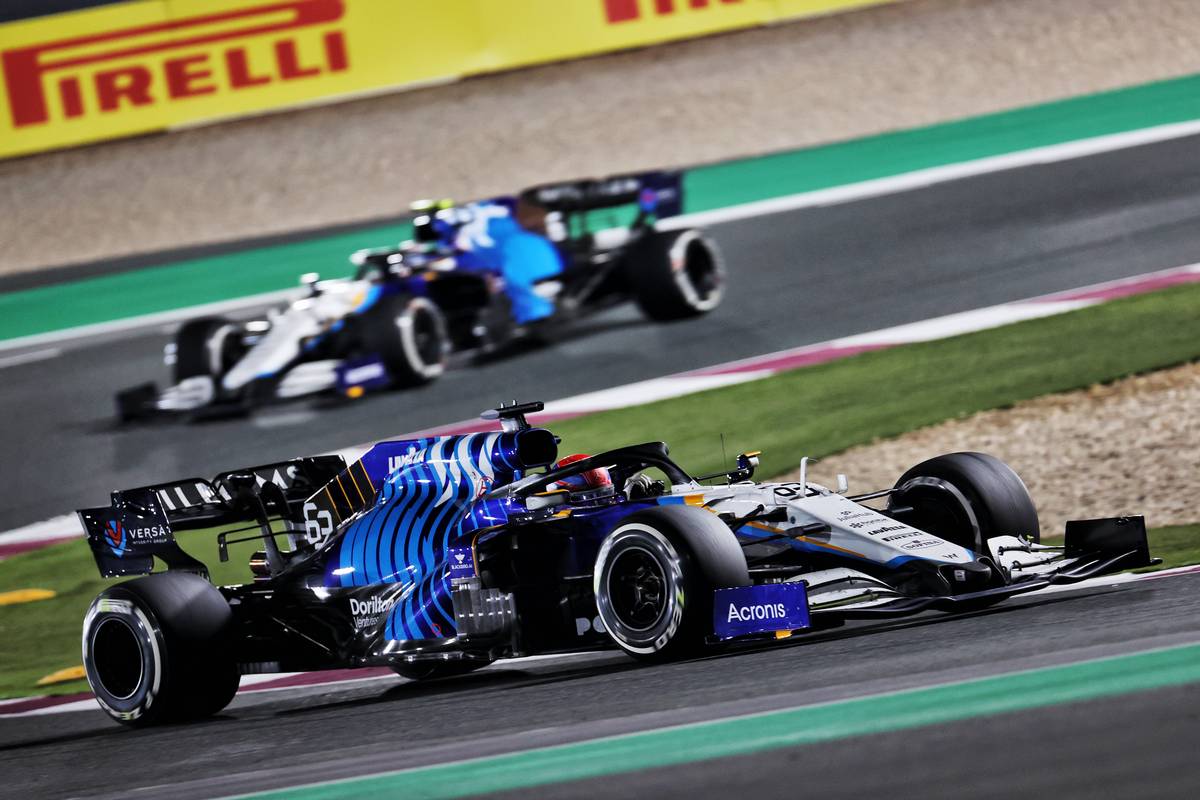 Russell's outstanding performances with Williams put him on several occasions in F1's limelight.

However, in hindsight, he says he was happy to learn the ropes of F1 in the unassuming position that was often his at the bottom of the field.

"But it’s not a linear progression. I’m still learning my trade and if I’m P10, I’m still not world champion, so I’m not overly fussed.

"I’m more grateful to have been able to learn my trade, a bit under the radar, and being prepared as much as possible for when I do have a car that hopefully can help me achieve what I want to achieve."