AlphaTauri's Pierre Gasly says he's already bracing for "key move" at the end of 2022, possibly with Red Bull Racing, that could potentially determine his future success in the sport.

Gasly's career in F1 has been a two-part story marked first by his promotion from Toro Rosso to Red Bull in 2019 and a mid-season demotion back to the Faenza-based squad, and then two years of outperformance during which he won his maiden Grand Prix at Monza in 2020.

Despite his round-trip roller-coaster ride between Red Bull's teams, Gasly has held on tight and stayed the course, performing on a par with most of his top midfield rivals and raking in the points.

Last year, the Frenchman's consistency allowed AlphaTauri to finish fifth in the Constructors' standings, with several pundits calling for Red Bull Racing to hand a second chance to Gasly alongside Max Verstappen.

The 25-year-old aspires to continue his hard work this season, for his own success but also in preparation for a potential overture – and second chance – at Red Bull. 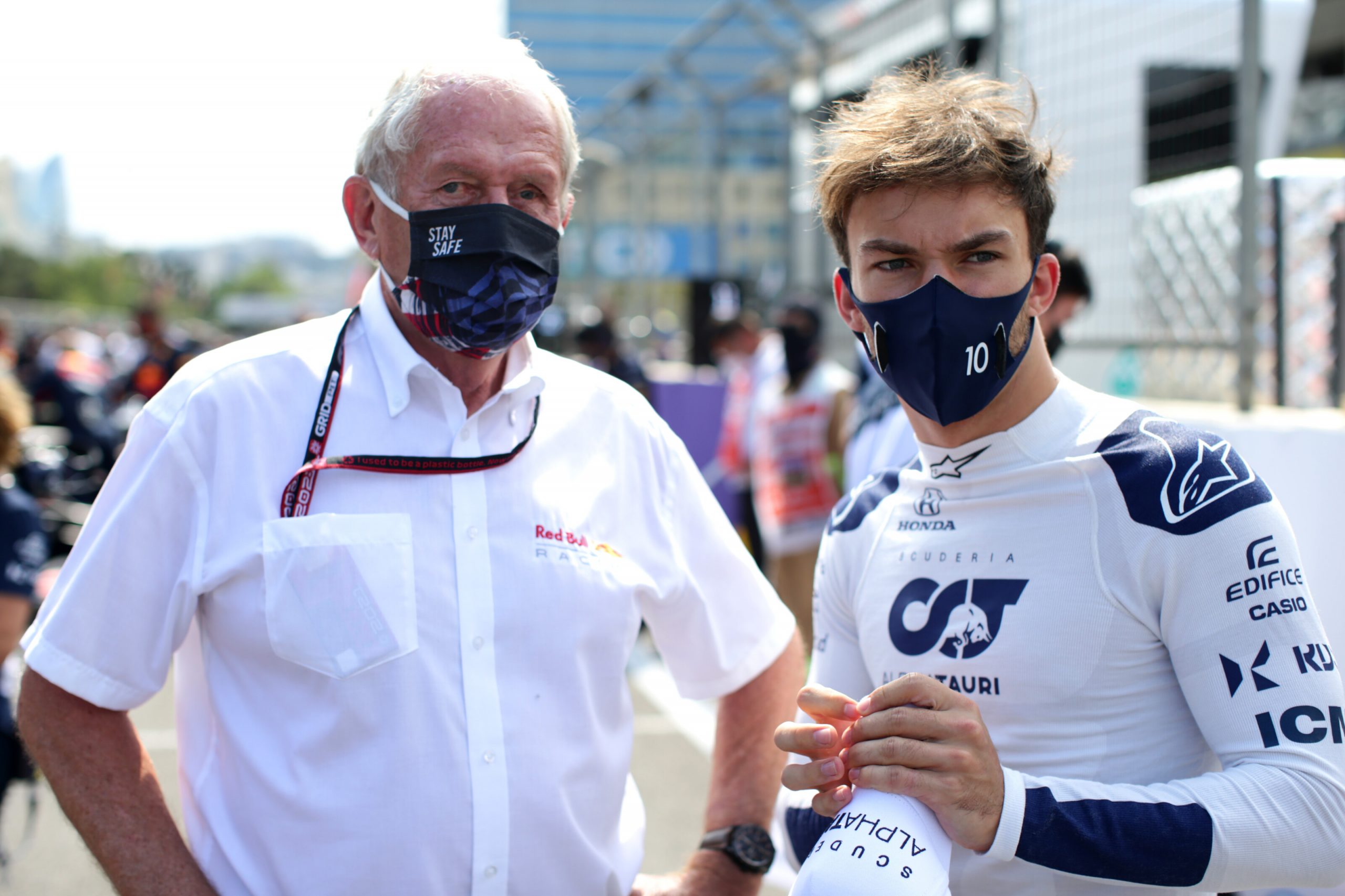 "I think it’s going to be a key move," Gasly told The Race when asked about his next step in F1.

"We’ll have to see what the view of Red Bull is over the next few years because now it’s been eight years I’ve been with them.

"It’s a long time and obviously at the moment they have a very competitive car.

"I need to see what they are going to do with Max and how they move forward, but obviously I need to think also about my career.

"I’m still very young, I’m 25, but my goal is to be in the first seat once these guys [top teams] are going to look at who can be a replacement.

"I was ninth in the Drivers’ Championship. All of the eight guys ahead of me are the drivers who are running for the four best constructors.

"That’s why it’s important for me to show that if there is a free seat, I should be the first choice."

With 86 Grands Prix under his belt, Gasly has developped into a well-polished, mature racer. But the Frenchman insists there's always room for a driver to pile on more experience.

"Compared to other sports where you practice every single day – tennis you are at the court Monday, Tuesday, Wednesday, Thursday, Friday, Saturday, Sunday – in F1 you just get race weekends to work on your skills, develop your understanding about yourself, about the car, how to be at the limit and I think this just comes naturally with more races and more years in F1," he said.

"I really feel it’s a sport where as experience increases, it makes you stronger as an overall driver." 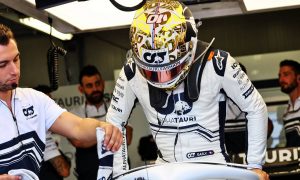 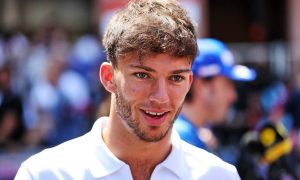 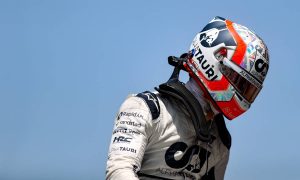