Pierre Gasly says the introduction of F1's new regulations this season is an opportunity for all teams to shine, but the Frenchman hopes AlphaTauri can produce a Brawn GP-like surprise with its 2022 car.

F1's new technical rules put the emphasis on ground effect aerodynamics in a bid to tighten the field and boost the spectacle on the track.

Technical directors and designers started pouring over the rule book a year ago, and while there appears to be little scope in the rules for differentiation, there's always the chance that a loophole is found by a team, and with it a crucial advantage such as the one enjoyed by Brawn GP and its legendary double diffuser in 2009. 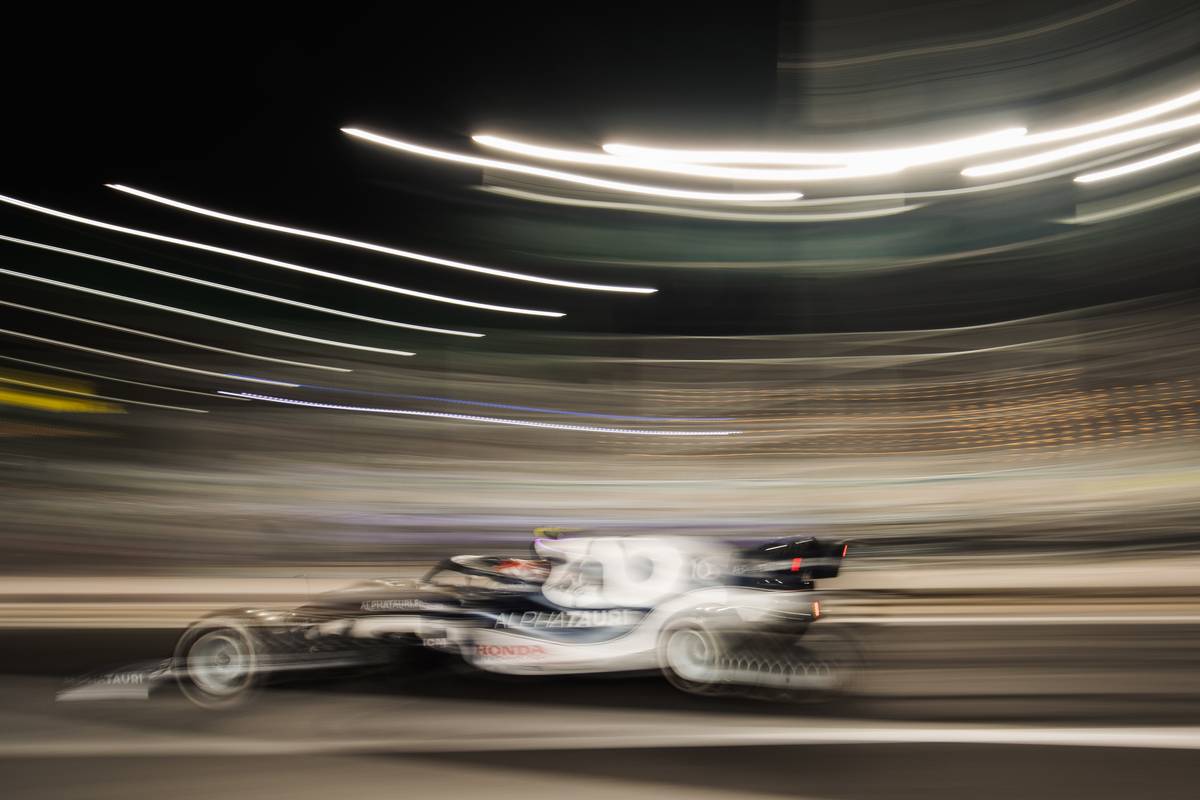 "I’m excited because it’s an opportunity," Gasly told Auto Motor und Sport. "For the team and for me.

"At the same time, it would be naive to say it’s just an opportunity for us. Anyone can take a big step forward. I’m aware of that. I know that anything can happen. For better or for worse.

"What I’ve seen of the car so far makes me feel positive. I’m looking forward to the tests in Barcelona. Hopefully, we’ll have a surprise like Brawn GP back then."

While confident in AlphaTauri's ability to field a competitive car, Gasly admits that projections are futile until his charger takes to the track.

"In the simulator, you work with assumptions, what the engineers think the car will be like, how it will behave," Gasly said.

"It’s then up to the driver to give clear feedback. Where are the biggest limitations? Where could the most lap time be?

"That gives the engineers a direction to go for. But we’ll have to wait until the car is running in real life. Until then, it’s hard to estimate.

"It’s very different from the last few years. It will be a big factor how fast you move from the first test. How quickly you learn and improve." 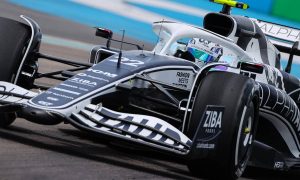 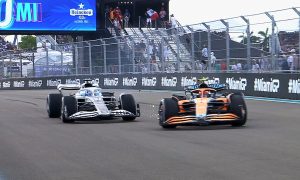 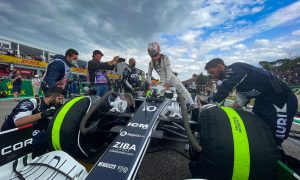