Ferrari team boss Mattia Binotto hailed Carlos Sainz's efforts in 2021 to study and understand his new team which in turn led to his swift integration with the Scuderia.

The 27-year-old's arrival at Maranello was followed by an extensive period of preparation during which the Scuderia spared no effort to help its new driver's adaptation to his new working environment.

Commenting recently to the media on Sainz's strong performances with Ferrari last year, Binotto highlighted the importance of the pre-season program that had been put in place to facilitate its new driver's integration.

"I think it has been obtained as well through quite a big effort through the wintertime," explained the Swiss engineer.

"With [the] engineers, he was often at Maranello, sitting down [with them], going through the car, the procedures.

"So it has been a lot of work back in Maranello, on the simulator, trying to prepare [for] the season. I think that we've seen the result of such an effort.

"We had a session of driving in Fiorano with an old car, just before the first testing, so everything was put in place [to] try to help Carlos for his integration." 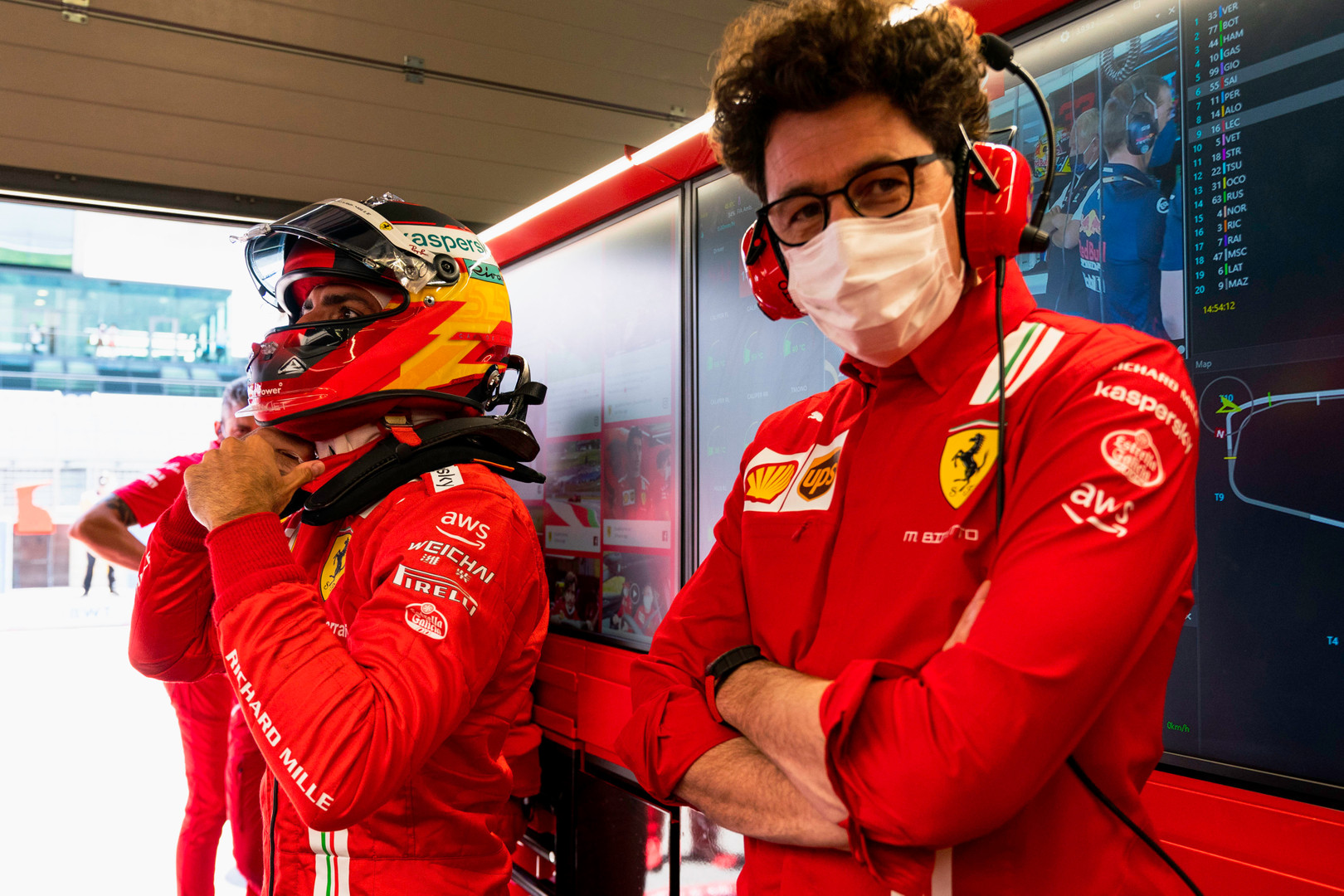 While Ferrari did its part in helping Sainz seamlessly blend in at the Italian outfit, Binotto said the Spaniard also held up his side of the bargain by working tirelessly to understand his new team.

"He is studying, he's trying to learn, he's trying to understand, and I think he has been consistent in his integration and development in terms of performance for the season as well." 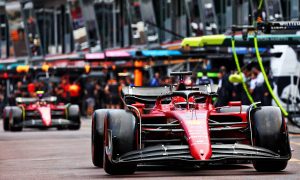