Mercedes chief technical officer James Allison reckons that a few F1 teams are in for a "terribly painful year" due to getting their all-new 2022 designs "badly wrong".

F1 teams are facing a regulation reset this season, the first significant revamp of the rule book since 2009, with ground effects at the center of the changes that will hopefully tighten the field and boost the show on the track.

While purposefully restrictive in terms of scope of innovation, the new regulations will nevertheless spawn new ideas or bold approaches as each team's creative minds put their own spin on the rules.

Teams will roll out their machines at the Circuit de Cataluna in Barcelona in late February at the start of pre-season testing. While everyone awaits to see who has gotten it right, Allison fears that a few teams will have inevitably gotten it "badly wrong". 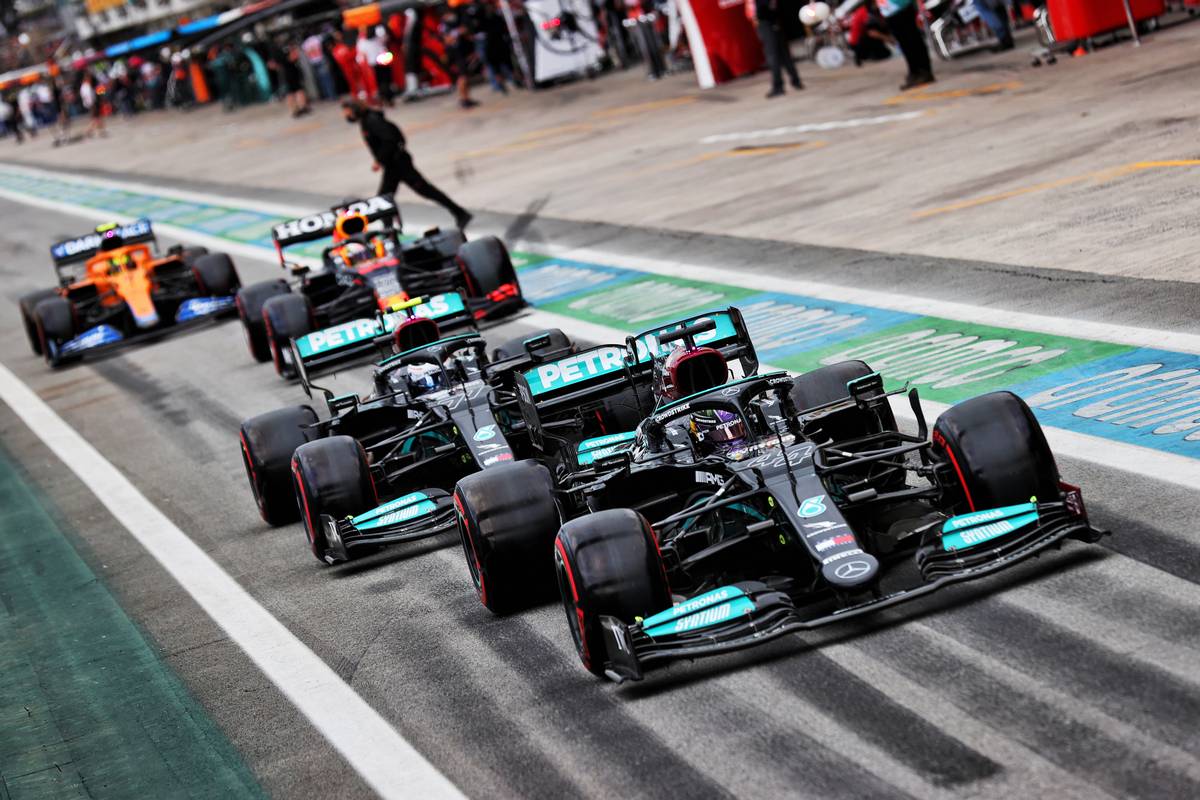 "Everyone in our team, and everyone in every other team, will have done our level best to try to find a design and an approach that will be a happy match to this new regulation set," explained the British engineer in a special video released on the Mercedes team's YouTube channel.

"And we'll all get to find out together at the start of this season, in the races that unfold from there, exactly how that shakes out.

"I would imagine, given that the cars are so new and so different, that one or two cars on the grid will have got it really badly wrong. And they will have a terribly painful year.

"I would imagine that all of us to some degree will have left things on the table that we just didn't anticipate. And we will look at other cars and think ‘oh, why didn't we think of that?’

"Then we'll be scrambling around to try to get that idea onto our car as fast as possible, so that we can claw our way, from whatever position we land in that first race, forwards.

"Or, if we're lucky enough to be in front, to keep the attacking wolves behind us.

"It's going to be quite a rush and definitely something that's going to keep us all from having too much sleep for the whole of the season." 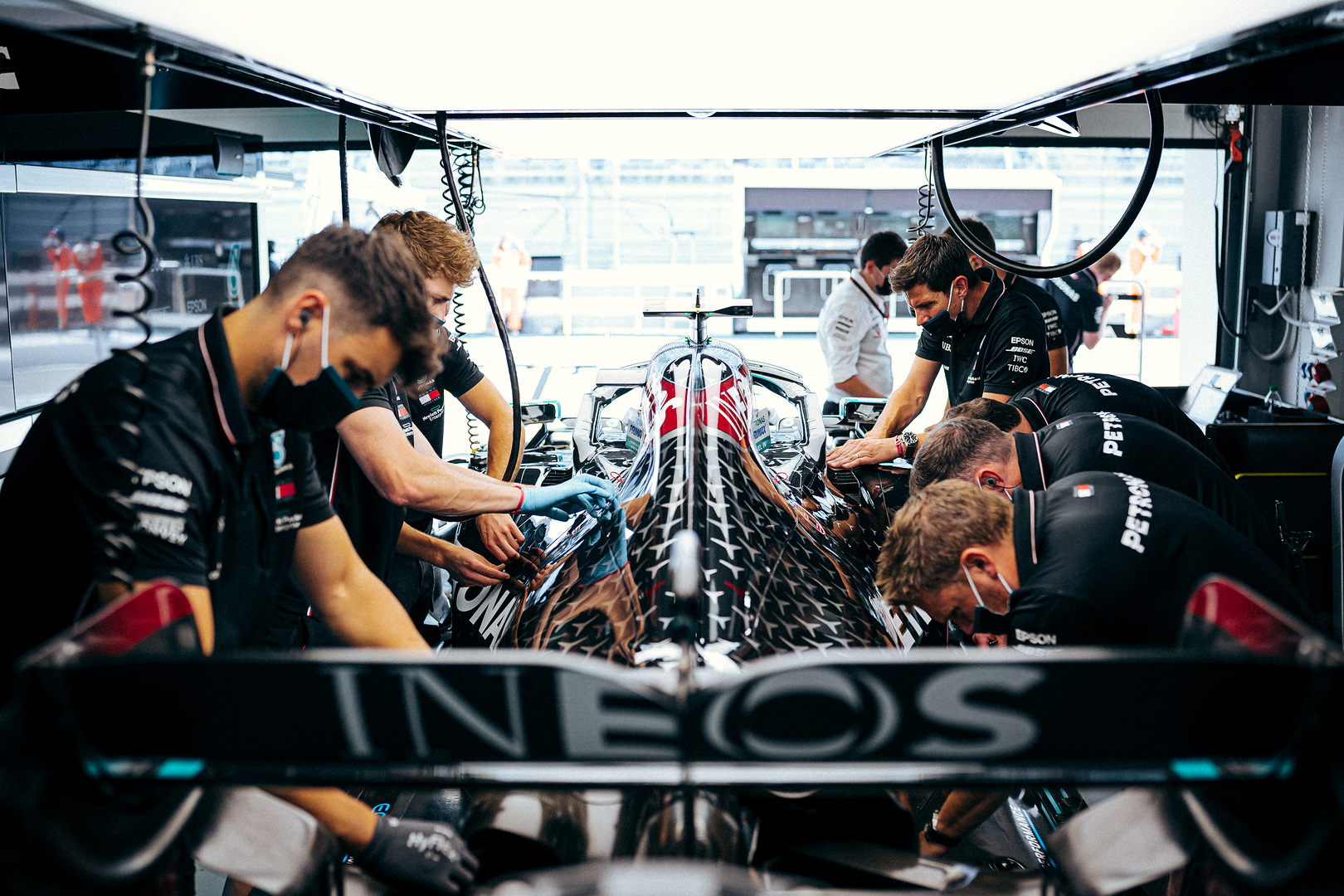 As Grand Prix racing's dominant team since the advent of the hybrid era in 2014, Mercedes will be challenged to uphold its hegemony in the wake of the sport's regulation overhaul.

But Allison says the Brackley squad is tackling F1's reset campaign with the "fun and relish" it deserves.

"When the regulations change in such large measure as these ones, then we approach that with all the fun and relish that that challenge deserves," he said.

"Our job is to look for technical opportunity and regulations, and then use our combined wit and skill and all the effort that we make collectively, to try to find a configuration of car that will be better than anyone else's approach to it.

"When everything is as new as this, then everywhere you look in that regulation set, twice as thick as the old one, there's opportunity.

"And we try to pick our way through the potential minefield and pick up all the little boxes of treasure that may be set in amongst the landmines, to end up with a car that we hope will see us pitching at the front of the grid."