Christian Horner hopes Max Verstappen will race on with Red Bull for many years to come, insisting his team's relationship with its star driver is worth more than "any piece of paper".

The achievement came seven years after Verstappen's F1 debut in Australia with Toro Rosso in 2015 as a 17-year-old teenager.

Upon his dramatic coronation at Yas Marina, the now 24-year-old paid a heartfelt tribute to his team with whom he hopes to remain for the rest of his professional career. 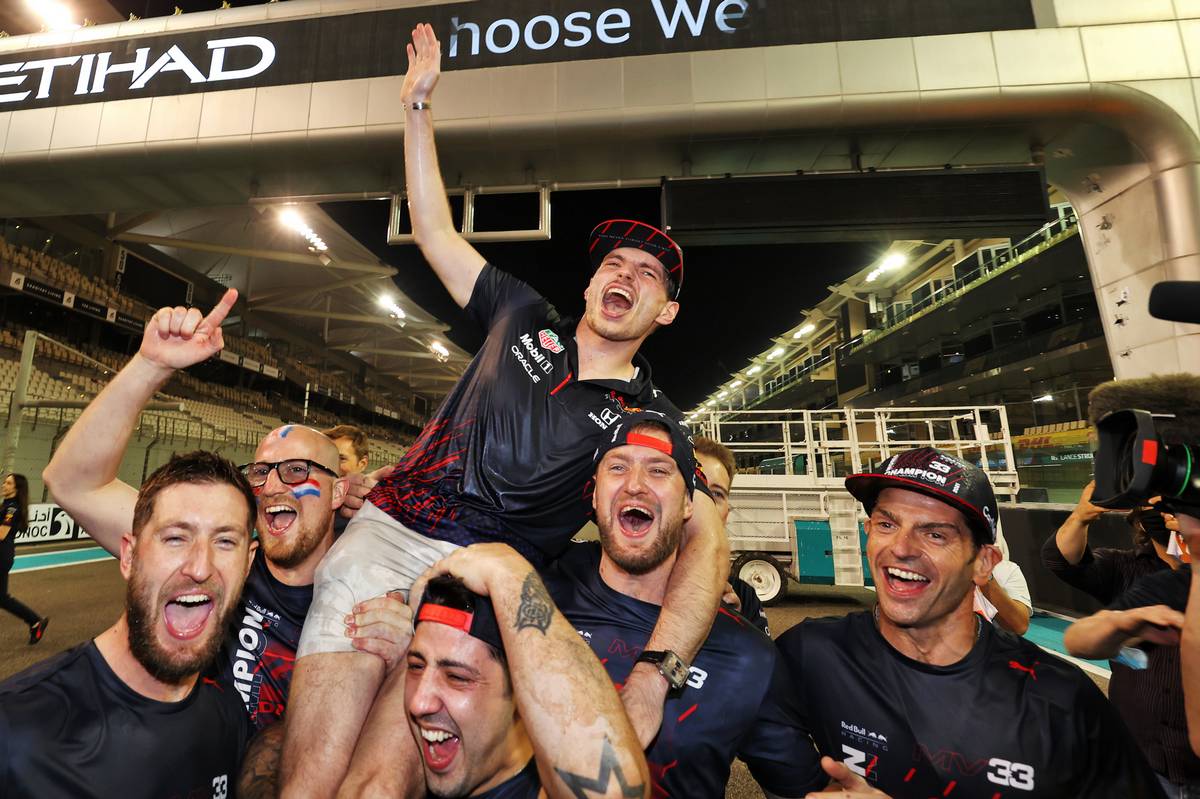 "I love them so much," he enthused. "I really, really enjoy working with them already since 2016, but this year has been incredible.

"I hope we can do this for 10, 15 years together. There's no reason to change ever. I want to stay with them for the rest of my life. I hope they let me!"

Unsurprisingly, Horner is just as enthusiastic as his driver when it comes to sharing their future together.

Verstappen's services likely come at a high price, and one that will only increase following his world title. But the Red Bull team boss says he enjoys something special with F1's 2021 world champion that money can't buy.

"Relationships, I think, are not about contracts, it is exactly about relationships," Horner said, quoted by Speedcafe.

"I think that the relationship that we share, the trust that we share in each other, is worth more than any piece of paper.

"I look forward to racing with Max for many years to come, and I believe that the best years are very much still to come."

Zhou: No better teammate than Bottas for rookie year in F1

Coulthard: Title loss more of a shock for Wolff than Hamilton