Red Bull team boss Christian Horner says Formula 1 is in "great shape" for the next ten years thanks to a generation of outstanding young talent that has risen through the ranks.

While Lewis Hamilton claims to be at his peak at 37, the seven-time world champion has had a group of young guns snapping at his heels for several seasons, with Red Bull's Max Verstappen leading the charge and finally beating the dominant Mercedes driver to the world title last year.

But the blindingly fast Dutchman isn't the only young claimant to F1's throne, with several other remarkable talents chasing their dreams in his wake. 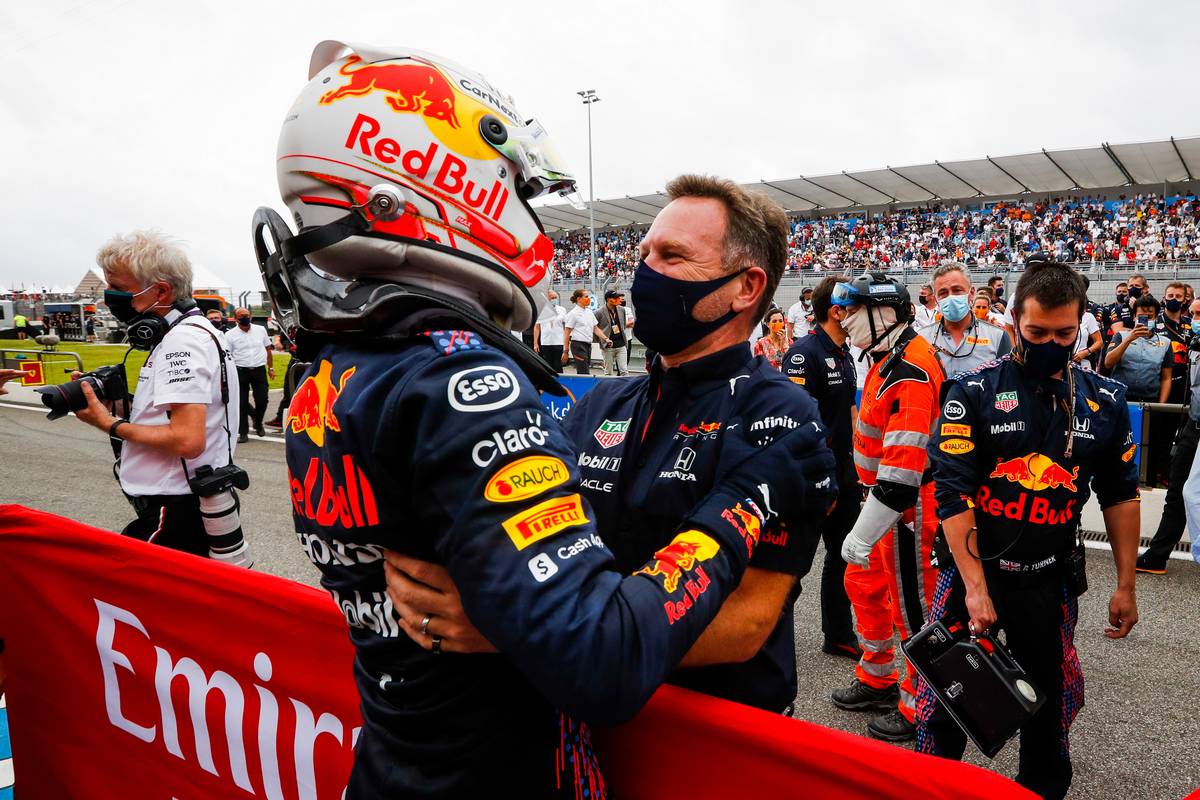 "Well, I think Formula 1 is in great shape at the moment because there's so many exciting young drivers," Horner told India's World Is One News.

"Max of course is only 24, but he's got a whole generation around him, like Charles Leclerc, George Russell in the Mercedes this year, you have Lando Norris that looks exciting, Carlos Sainz…

"There are many drivers that are of a similar age that are going to be there for the next 10 years or so.

But for the foreseeable future, Verstappen remains Horner's top pick among F1's young wolves, and the Red Bull chief explained why.

"I think it's his hunger, it's his determination, it's his natural ability," he said. "But the fact that he never gives up...

"He's a fighter, he will never let go of any opportunity, and that's what marks him out as an exciting driver – a great driver.

"You know if you've got Max behind you, he's going to have a go. I think that's why he's got such a big following in F1, [one] that we see continuing to grow."