Although Honda has officially departed Formula 1, it will still retain an operational link with Red Bull in 2022, with the manufacturer's Sakura racing department producing and assembling the units while also ensuring a technical assistance on race weekends as part of its transition program with Red Bull.

Red Bull Powertrains will also take on Honda Racing Development's UK staff, with Yamamoto taking on a consultancy role that will see him interface with both Red Bull and Honda.

"We have established a new company," the Japanese engineer told Motorsport.com. "We want to do something that makes people happy, and if we win in F1, then fans will be happy with that.

"We've signed a contract with the company at Red Bull Powertrains. The company has me, at the request of Red Bull's Christian Horner and Helmut Marko, to support them. 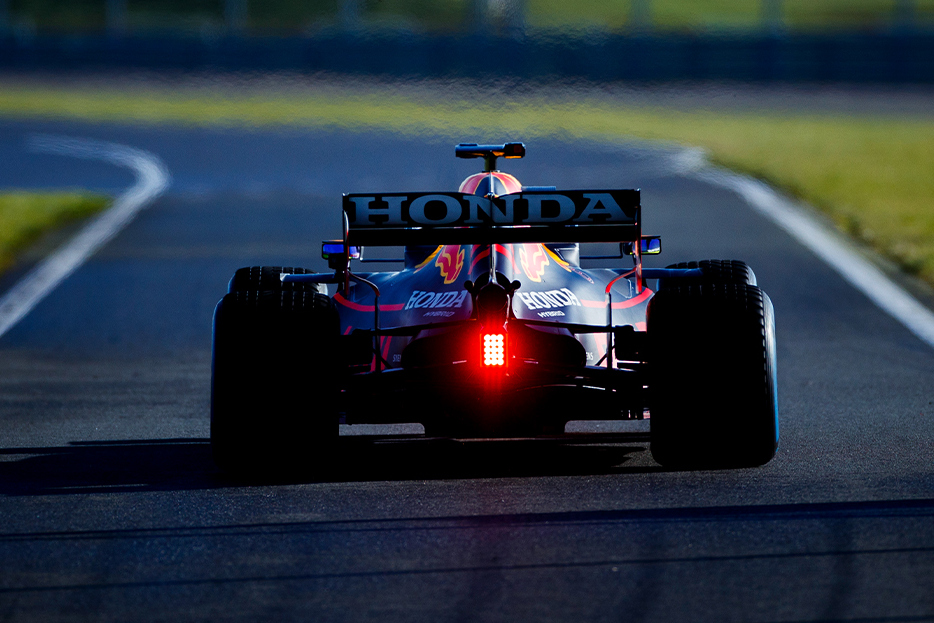 "It's a contract between companies, so it's difficult to speak about details, but as one of the members of Red Bull Powertrains, I will undertake work that will help them.

"If, for example, they want to understand Japanese culture and Honda's culture, and have a closer and better relationship with Honda, we can support it.

"Basically it's a bridge between Red Bull and Japan."

Rumors of Yamamoto's departure from Honda emerged in the latter part of the 2021 season, but the manufacturer's former motorsport boss says his plans were put on their rails much earlier.

"I decided that in March of last year," he said. "I was appointed director of motorsports in 2016, and my goal was to win the SUPER GT championship at first. I was able to achieve that in 2018 [with Naoki Yamamoto and Jenson Button].

"For the next three years, I was dedicated to F1. From the beginning, I thought that this work was the culmination of my life at Honda and I thought I could make use of everything I had experienced there.

"I was wondering if we could win with Red Bull for the first time in the first year, and then have a good fight with Mercedes in the second year. But that wasn't the case.

"But, in the third year, with Verstappen's driving ability and the strong Red Bull team we managed to win the championship."