Alpine reserve driver Oscar Piastri believes there would be no point in racing in another series this season given his busy 2022 development and testing program with the French outfit.

The 20-year-old who won last year's FIA Formula 2 Championship was barred from a promotion to F1 with Alpine due to Esteban Ocon and Fernando Alonso both being contracted to the Enstone squad for 2022.

However, while Piastri will be spending his year on the sidelines, the talented Aussie won't be twiddling his thumbs while waiting in the wings, with Alpine keeping its young gun busy in its simulator but also on the track.

"I’ll be pretty busy despite not doing that much driving – we are putting together a big testing programme," he told Australian website Auto Action.

"It’ll be quite a lot of days considering it’s F1 testing, and it’s not particularly cheap.

"I’ll be doing some driving in some capacity. Probably not any race driving, but the way I’m looking at it, I want to prepare for F1 and for me, there’s not really much relevance in racing anything other than F1.

"I think it’s much more valuable to be doing test days in an F1 car, than to be racing something else and trying to learn a new trade." 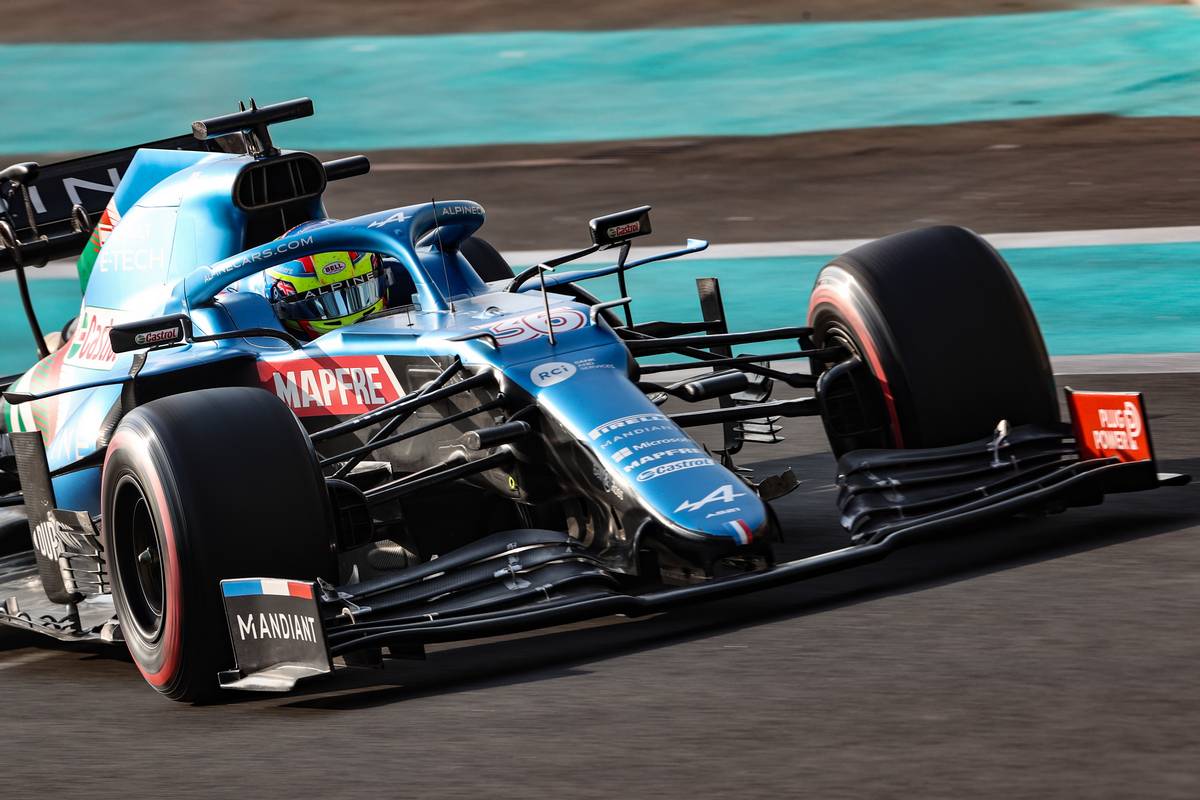 But the fact that he couldn't join the grid this year hasn't upset the Aussie who is happy to remain loyal to Alpine.

"Even from the outset, I didn’t have any talks with Alfa. I don’t know if my management did, but I don’t think so.

"I will never have to worry about how that situation would have played out. But there was obviously a lot of other candidates for that seat, but also I wanted to stay loyal to Alpine as well.

"They’ve been great for me in the last two years, and putting me as reserve driver this year.

"Also putting together this testing programme, … it’s quite substantial. I don’t think it’s a programme that we would have seen for a young driver for quite some time, which is fantastic as well.

"So for me, it made sense to stay with Alpine, even if it did mean a year on the sidelines."

Piastri will embed with Alpine at various races this season and take part in the team's debriefs on race weekends, but he'll also be active in the sim back at Enstone on certain Fridays.

However, the FIA's plan to compel teams to run a junior driver in a minimum number of FP1 sessions this year should offer Piastri an opportunity to gain some useful mileage and experience onboard Alpine's 2022-spec car. 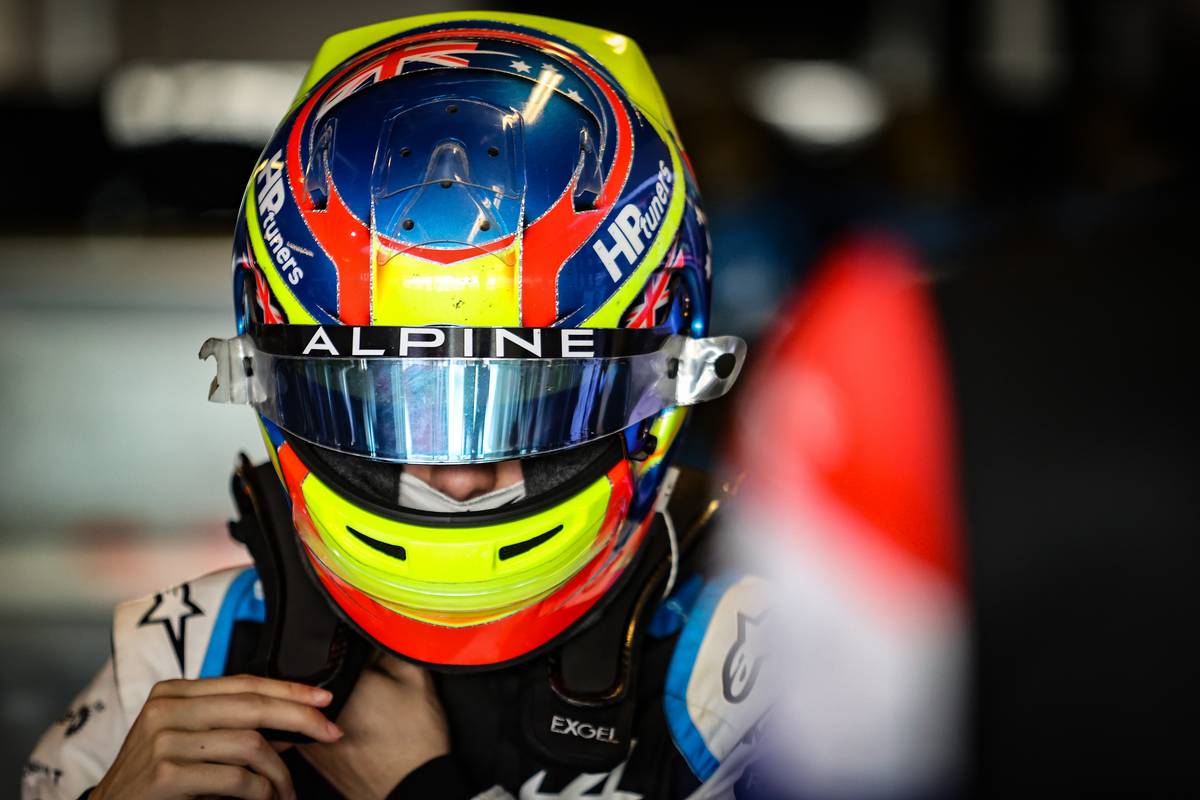 "From what I understand, there’s going to be at least a couple [of sessions] so hopefully… I’d like to think that I’ll be in those – I don’t know how many exactly that is yet.

"Two or three would be would be good, but besides that, I don’t really know if there’ll be any more lined up. But certainly, for those young driver FP1s that F1 wants to introduce, I’ll be doing them."

As for the future beyond this season, Piastri doesn't see himself elsewhere than in Formula 1. But Ocon is already signed up for 2023, while Alonso is unlikely to relinquish his seat if his team fields a competitive car.

Could Alpine therefore strike a deal with another team to promote its young charger?

"It’s very early to start thinking about those kind of situations," the Aussie admitted. "I think we’ll get a much better read on that once the season’s begun.

"I’ve made it clear, I want to be on the grid next year, and I feel like I deserve to be. I’m working towards doing everything I can to do that."