Red Bull motorsport boss Helmut Marko says he'll sit down with Max Verstappen "in the next few weeks" to discuss the reigning world champion's future beyond 2023.

Verstappen's interests are handled by his long-time manager Raymond Vermeulen, but the latter has yet to make time to discuss a potential new deal with Red Bull.

"We will be holding talks with Max in the next few weeks," Marko told AutoRevue.

"His manager was difficult to talk to because his son was at the 24-hour race in Dubai together with Jos [Verstappen]."

Verstappen's crowning in Abu Dhabi last month should warrant a pay rise by Red Bull, but Marko has warned that the Dutchman's current retainer - estimated to be worth a hefty $25 million - has little room to grow.

"With Verstappen, we're already close to the limit," said the Austrian. "At some point, that's the end." 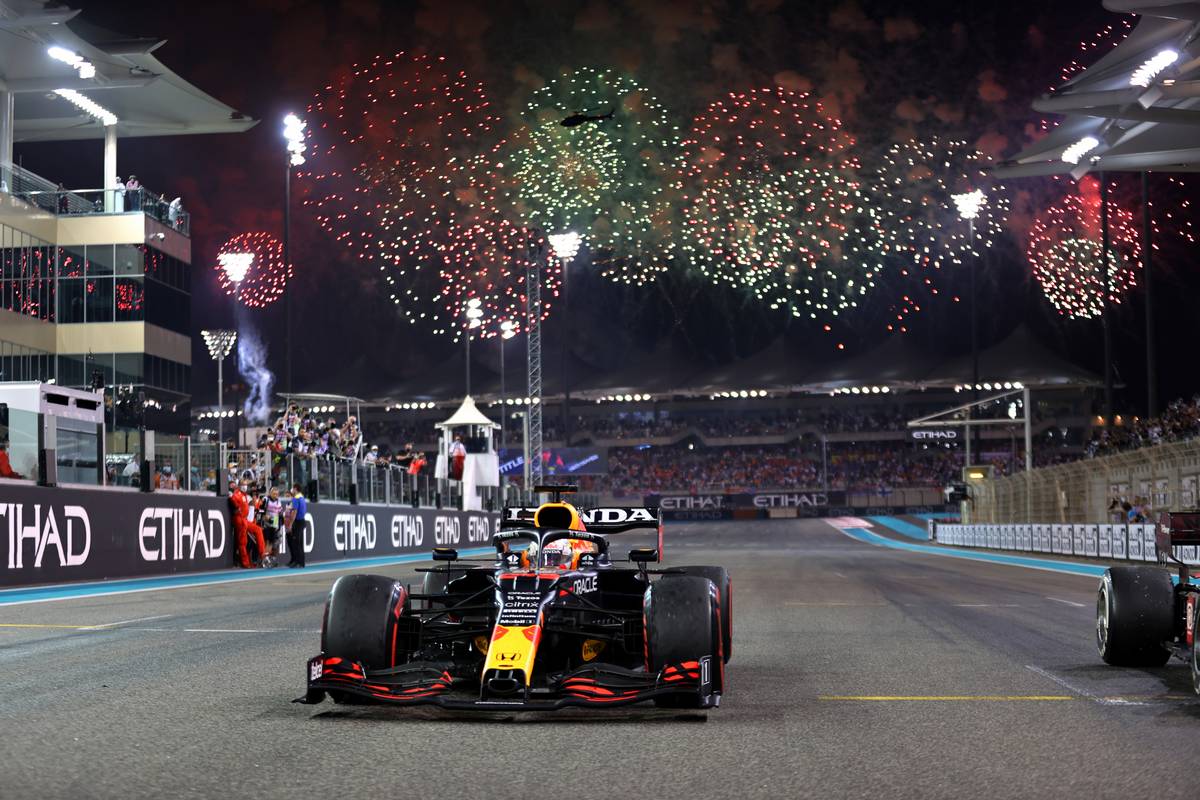 Verstappen's arch-rival Lewis Hamilton is committed to Mercedes until the end of 2023.

Asked if F1's 2021 world champion could be lured to the Brackely squad at some point, Marko reckoned that after last year's British Grand Prix and the contentious clash between Verstappen and Hamilton that there was perhaps too much resentment towards Mercedes on Verstappen's part.

"I don't think Max will go then," Marko replied

"I believe that the events at Silverstone made him less inclined to change sides. And it can't get much more expensive than that!"

Red Bull team boss Christian Horner recently highlighted the outfit's special relationship with its star driver, insisting it was "worth more than any piece of paper". And Marko also underscored the remarkable loyalty between team and driver.

"Even though we saw that we certainly weren't going to win a World Championship with the Renault engine, he stood by the team," he said.

"We always told him openly what our plans were when we started working with Honda. He is also informed about other developments.

"That's why I believe his statements that he feels very comfortable with us."