Formula 1 boss Stefano Domenicali views Lewis Hamilton's recent return to social media as a positive development for the sport, insisting the Mercedes driver is an "incredible asset" for F1.

For nearly two months, since his painful defeat against Max Verstappen in F1's controversial title decider in Abu Dhabi, Hamilton remained out of the public eye, allegedly "disillusioned" with last December's events at Yas Marina according to Mercedes team boss Toto Wolff.

Last Saturday, Hamilton posted a picture of himself on social media with the comment "I've been gone. Now I'm back!".

On Monday, the seven-time world champion followed up with a short clip on Instagram in which he is seen running in London alongside his faithful physio Angela Cullen, and since the Briton has reportedly visited Brackely to begin in earnest his preparations for 2022 with his Mercedes team.

Domenicali was delighted to see Hamilton emerge out of hibernation. 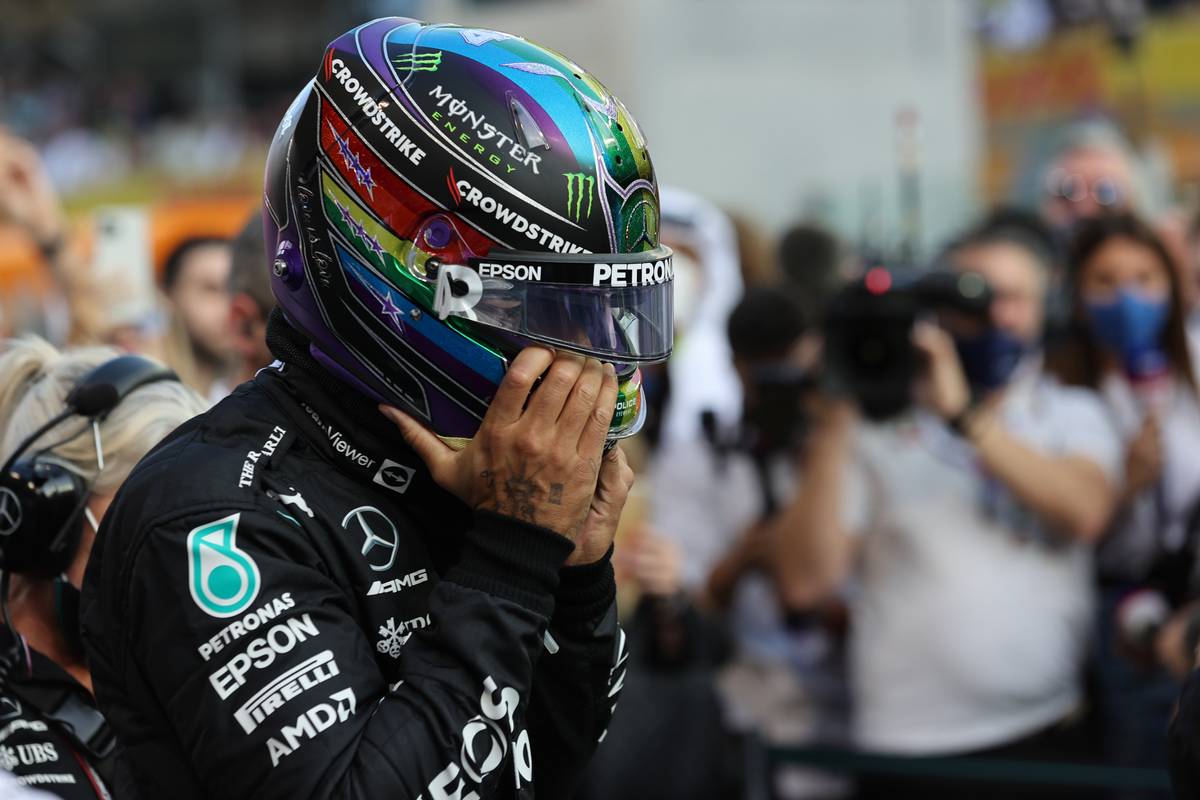 "Oh, yeah. For what I know and what I see… I saw the last picture of Lewis with positivity in his face and in his gesture," the F1 boss told Sky Sports.

"I think that is important because Lewis is an incredible asset, not only for our sport, but for the world.

"There was total respect [for] his choice to be in silent mode."

Domenicali reckons that Hamilton will return to the fray fully focused on his objective of achieving a record eighth world title and breaking loose from his current co-holder of seven crowns, Michael Schumacher.

"Lewis has in front of him a possibility to be an eight-time World Champion," Domenicali added.

"I'm pretty sure he is totally focused on these objectives, because this year there will be so many new things, so many new variables, and that will allow this championship to be so attractive.

"I'm sure he is totally dedicated to make sure that he can really have his chance to be an eight-time World Champion."