F1 boss Stefano Domenicali says the sport is ramping up its diversity efforts in 2022 as it moves from "gestures to actions" and will drop the pre-race unity moment with its drivers that it has hosted in the past two seasons.

Last year, Formula 1's pre-race gathering at the head of the grid which was initiated in 2020 shifted from its 'End Racism' theme to its 'WeRaceAsOne' initiative which aims to improve sustainability, diversity and inclusion in the sport.

But a group of drivers, led by seven-time world champion Lewis Hamilton, continued to protest against racial injustice by taking a knee during the ceremonial.

This year however, F1 aims to move on from the pre-race ritual although the 'WeRaceAsOne' video message will continue to be broadcasted on the sport's world feed ahead of each race.

Speaking to Sky Sports last weekend in London, Domenicali confirmed that drivers would no longer indulge in a collective pre-race gesture. 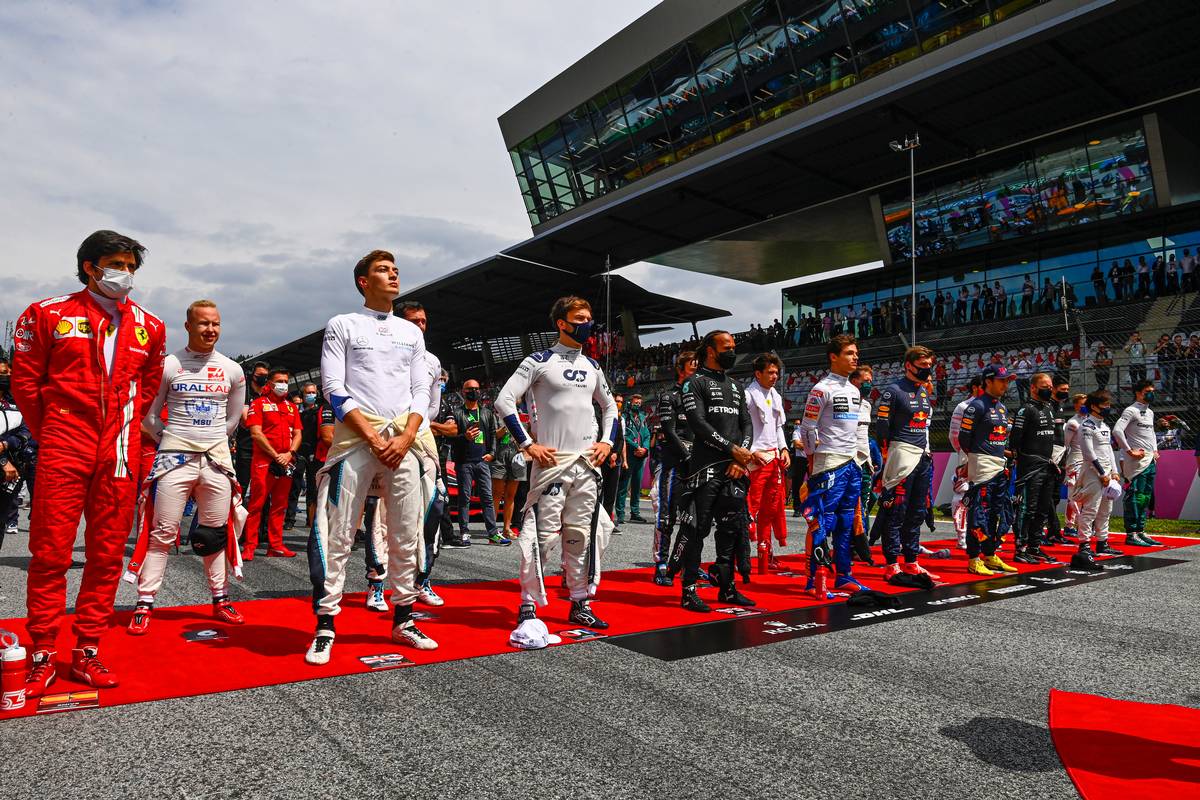 "Now it’s the matter [of moving] from gesture to action. Now the action is the focus on the diversity of our community and this is the first step.

"The gesture has been important for the ones that believed it was an important gesture because we need to respect everyone as always. But now is the time to move on and take some other action."

As part of F1's diversity actions, the sport has announced that it has extended its funding for its Formula Engineering Scholarship programme for underrepresented groups until 2025

The initiative was launched last year thanks to a personal $1 million donation by F1 Non-Executive Chairman Chase Carey.

So far, ten students have been successfully supported by F1's programme, with all individuals beginning the undergraduate and postgraduate degrees in the UK and in Italy.

For the next four years, from 2022 to 2025, scholarships covering tuition and living expenses for the full duration of their degree will be awarded each year to ten students. 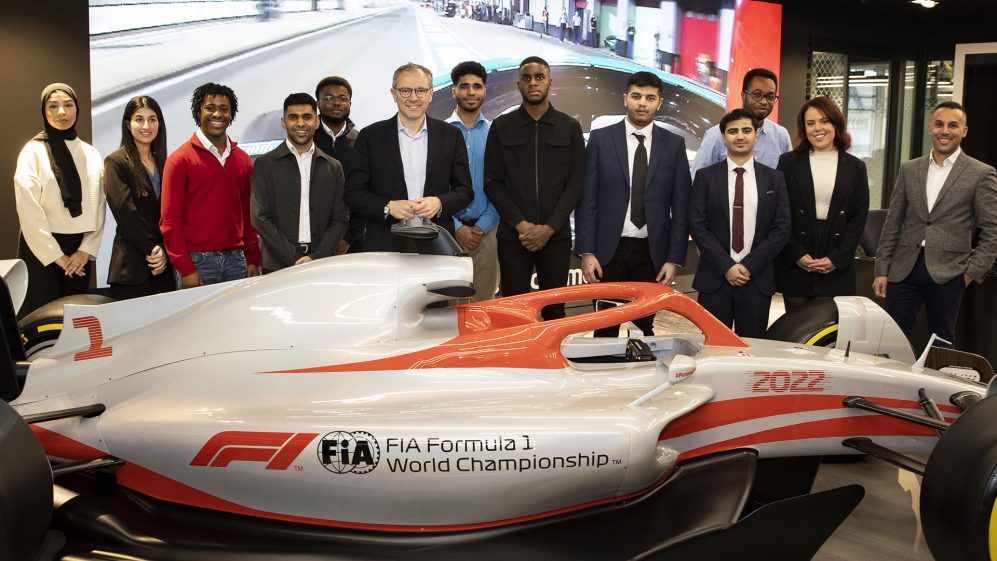 "We are committed to increasing diversity and opportunity within this incredible sport," said Domenicali.

"And I am pleased to confirm that we will be expanding our programme for scholars until 2025, providing fantastic opportunity for some incredibly talented students to begin their journeys with Formula 1.

"We want to continue to ensure that talent from underrepresented groups has meaningful opportunities, with the first 10 scholars already beginning their studies following Chase’s incredible donation to fund the scholars in their first year.

"We want to continue and build on the foundations of the programme in the years ahead."

Formula 1 says that it will provide its scholars with internships and employment opportunities within its business community, including with teams.

The sport is also working with the Black Collective of Media, a leading group for black professionals in the media, and The Blair Project, to recruit apprentices studying mechanical engineering and interns, with more individuals to be appointed later this season.

Verstappen unconcerned by FIA report: 'They can't do anything'