Mercedes says F1's new regulations provided its Brixworth engine department with an opportunity to rethink the packaging of its power unit, but getting the latter right will prove crucial to the W13's overall performance.

F1's radical new aerodynamic philosophy centered around ground effects has challenged every team's design engineers who have worked tirelessly to make the most of the sport's new rules.

But in the wake of the changes, power unit integration has taken on an even greater importance than usual.

Fortunately, Mercedes can rely on a tight collaboration between its chassis and power unit departments in Brackley and Brixworth which have been working "hand in glove" to ensure the best possible integration between chassis and engine.

"Every year we take a look at the power unit and the way that it sits inside the chassis in order to give us the best lap time," explained Mercedes High Performance Powertrains managing director Hywel Thomas in a team video.

"With 2022 being an all-new chassis, what that means is that we have an opportunity to look at everything again. 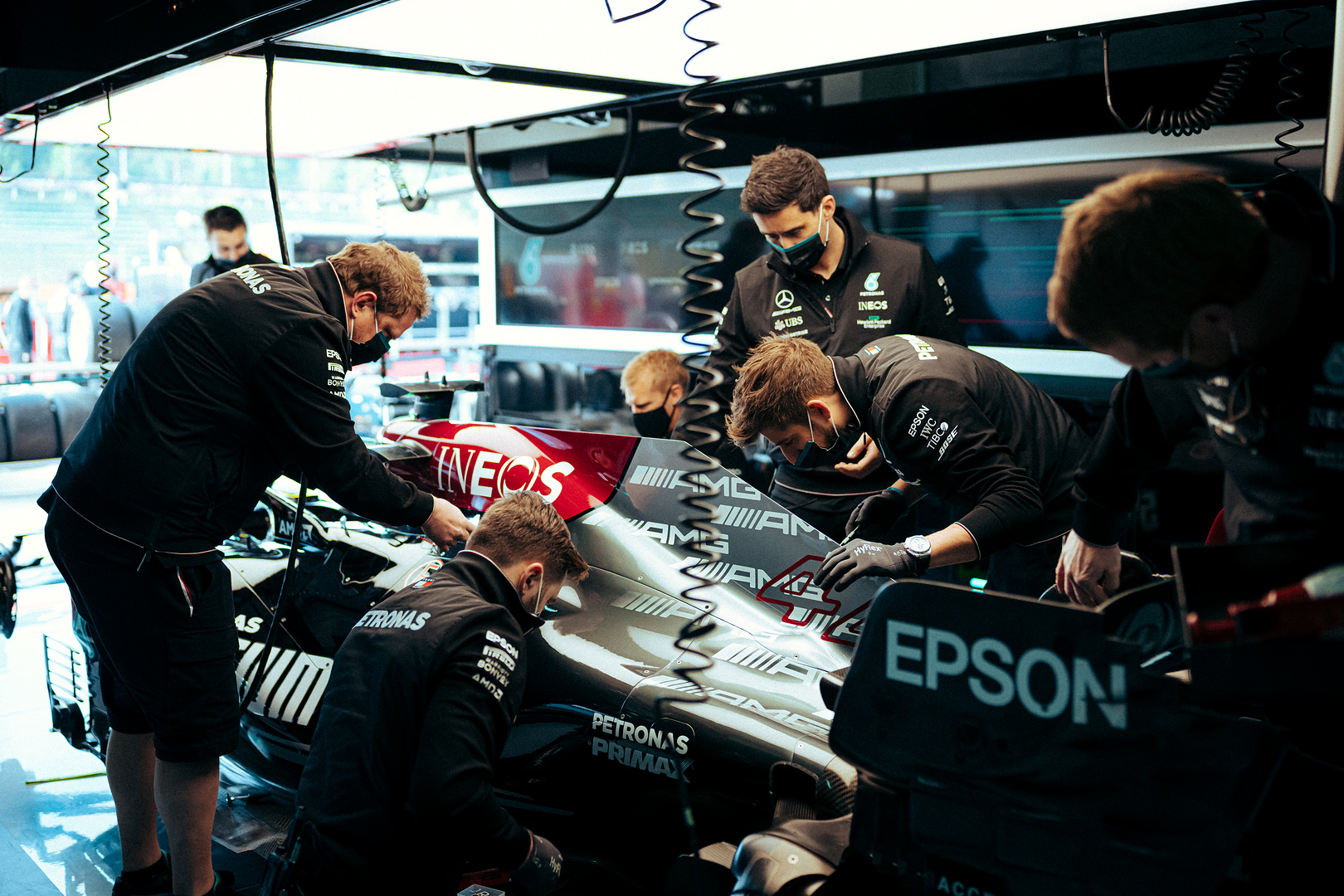 "And what we're trying to do with the PU is to make sure that we stay as far away as we can from the sensitive areas to give as much flexibility as possible for the car designers, and to package the parts of the PU into areas where there's less sensitivity.

"So what that means is working hand-in-glove with the chassis department, and with all those engineers, to make sure that the PU fits in exactly where it needs to, to make sure we can make the fastest overall package."

Thomas admitted that he was anxious to see how Mercedes' repackaged engine will perform compared to his team's simulations and calculations when the W13 hits the track later this month in Barcelona.

"We've got simulations, we've done all our calculations, and we've modified the engine and the way that the engine drives in order for us to be ready," he added.

"Of course, we're absolutely desperate to get to the first track test so we can see if those simulations are correct. Hopefully they will be.

"If not, we'll be ready to adjust the PU as necessary to make sure that the driver gets exactly what they want when they ask for it." 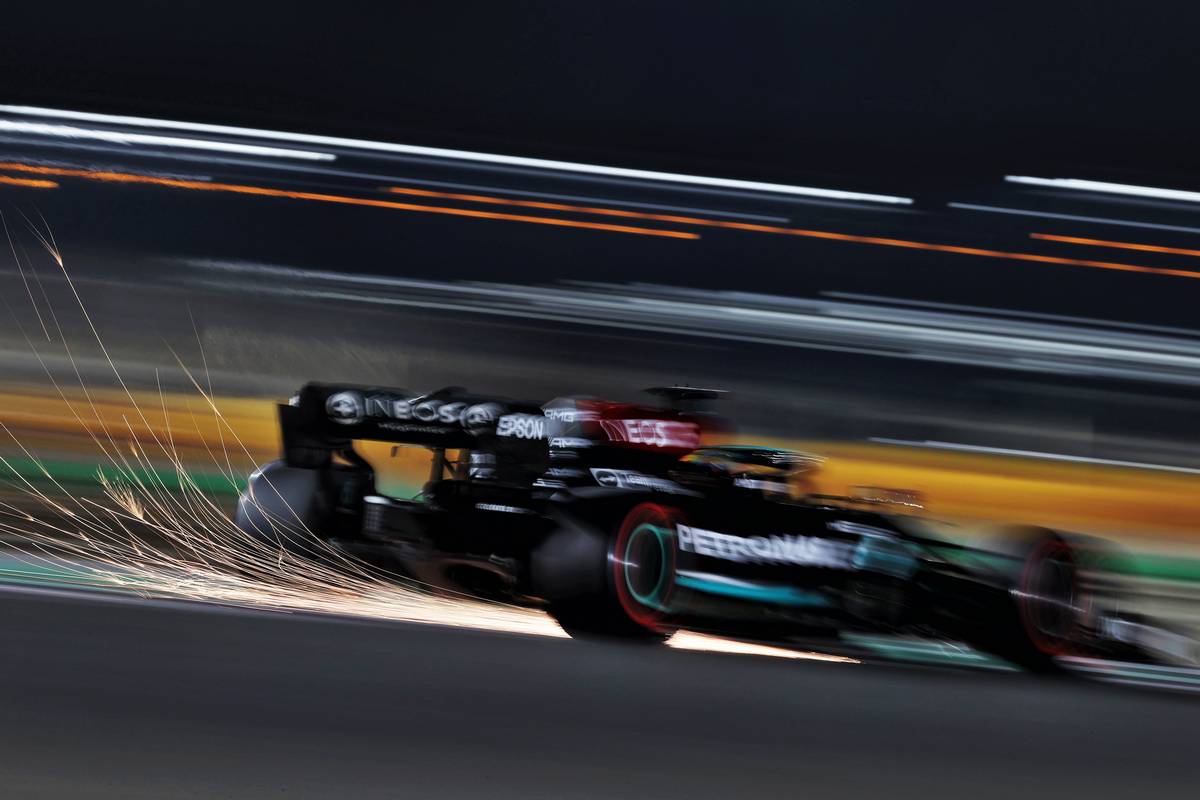 On an another front, Mercedes' top engine man admitted that F1's engine freeze that extends until the end of 2025 provides his crews with another challenge moving froward.

"The PU has a frozen performance spec," said Thomas. "And what does that mean? It means that from the start of 2022 until the new PU, which we're expecting to come in 2026, the performance of the engine is frozen.

"And from midway through the year, the performance of the electrical systems is also frozen from a performance perspective.

"So what that means is we will not be able to bring performance upgrades during the year. It'll only be possible to do reliability upgrades.

"So with the new fuel, the freeze to performance of the PU over the course of the season, and the whole new car, the whole new aerodynamics and fitting the PU within it, there is a huge challenge for everyone involved, and especially team up in HPP."