The deal was rumored to be in the works, but the Enstone squad confirmed on Friday the title sponsorship agreement that will see Alpine's blue cars race with a splash of pink on their bodywork this season.

Alpine says that it has committed to use BWT’s iconic pink branding "to spread the message of sustainability and social responsibility further around the world, utilising the combined global platforms of Formula 1 and the automotive industry".

The pink colour symbolises BWT’s mission to 'Change the World – sip by sip' and to make it a little bit better every day by implementing the Bottle Free Zone concept. 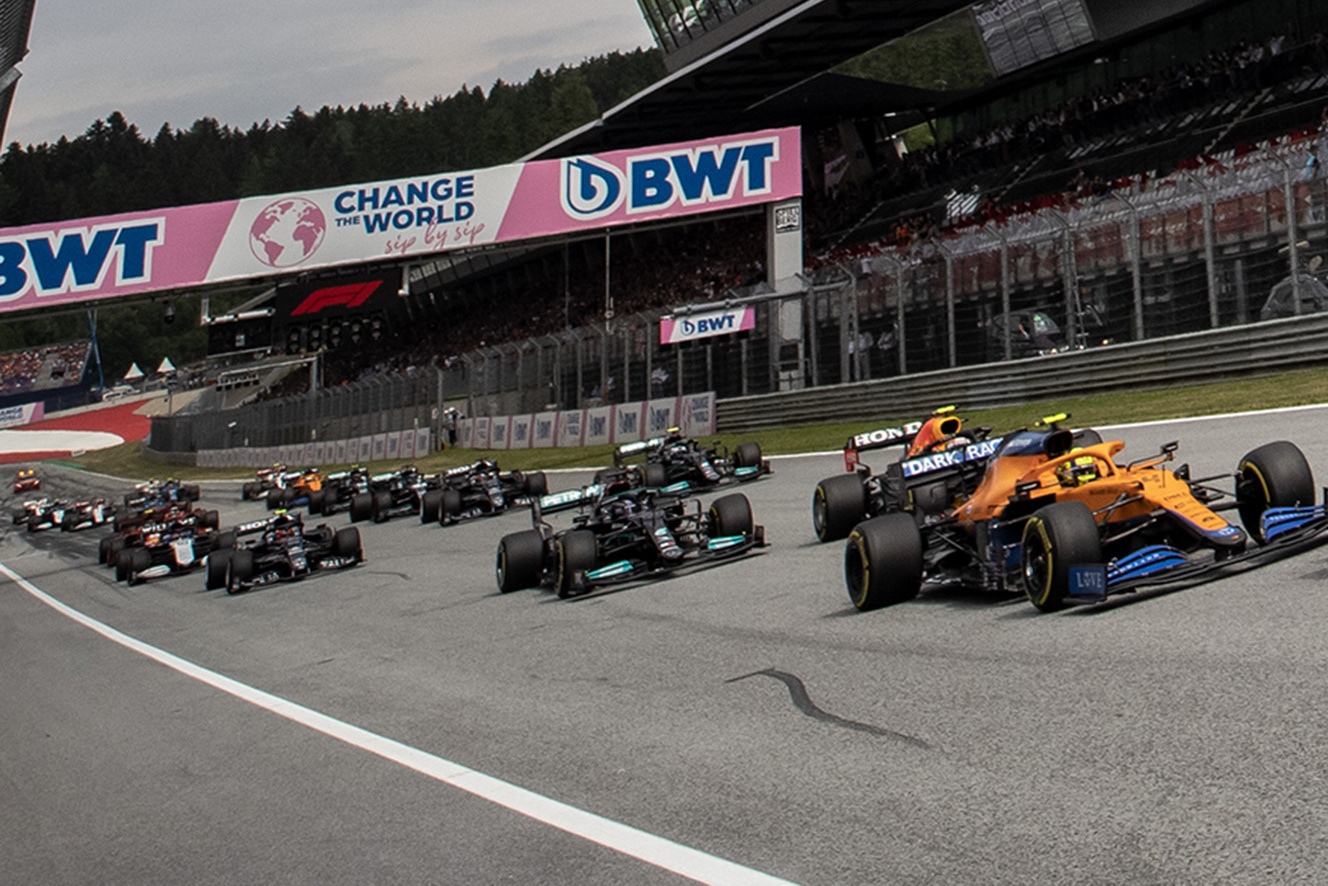 "We are excited to announce that BWT will be the title partner for Alpine F1 Team for the next years," said Cédric Journel, Alpine's sales and marketing vice president.

"Both Alpine’s and BWT’s sustainability agendas are fully aligned on eliminating single use plastics and we are pleased to join forces to convince many people around the globe, our employees, partners, customers and fans to reduce plastic waste. In parallel we will use the huge global platform F1 provides to support BWT in their fight against the unfair distribution of clean, safe and healthy drinking water."

Lutz Hübner, CMO of BWT, said: "We are proud to become part of BWT Alpine F1 Team as its title partner.

"With our unique and patented water treatment technologies and Alpine’s large global following, we can help to ‘Change the world – sip by sip’.

"The first stage will be to create BWT Bottle Free Zones across all the Alpine factories and at race events. The joining of forces to increase awareness, as well as to fight for sustainability, aligns BWT and Alpine perfectly."

Recent speculation of BWT's deal with Alpine was accompanied by the belief that former Aston Martin team principal Otmar Szafnauer would also join the French outfit.

Alpine is seeking a replacement for Marcin Budkowski, its former executive director who fulfilled the role of team principal on race weekends, and Szafnauer is still seen as a leading candidate for the role.

Current racing director Davide Brivio is expected to remain in charge of operations on race weekends this season.

Aston Martin to 'investigate' benefit of building own F1 engine

F1 extends contract with Bahrain until 2036!