Pierre Gasly enjoys a good relationship with AlphaTauri teammate Yuki Tsunoda, in part thanks to the Japanese charger's funny and entertaining character.

The Frenchman led his team to sixth in the Constructors' standings last season scoring over a century of points while his teammate learned his trade in the thick of F1's mid-field during his maiden season among motorsport's elite.

Last year, Tsunoda often showcased his ebullient personality in the heat of a moment over the team's radio, much to the frustration at times of team boss Franz Tost. 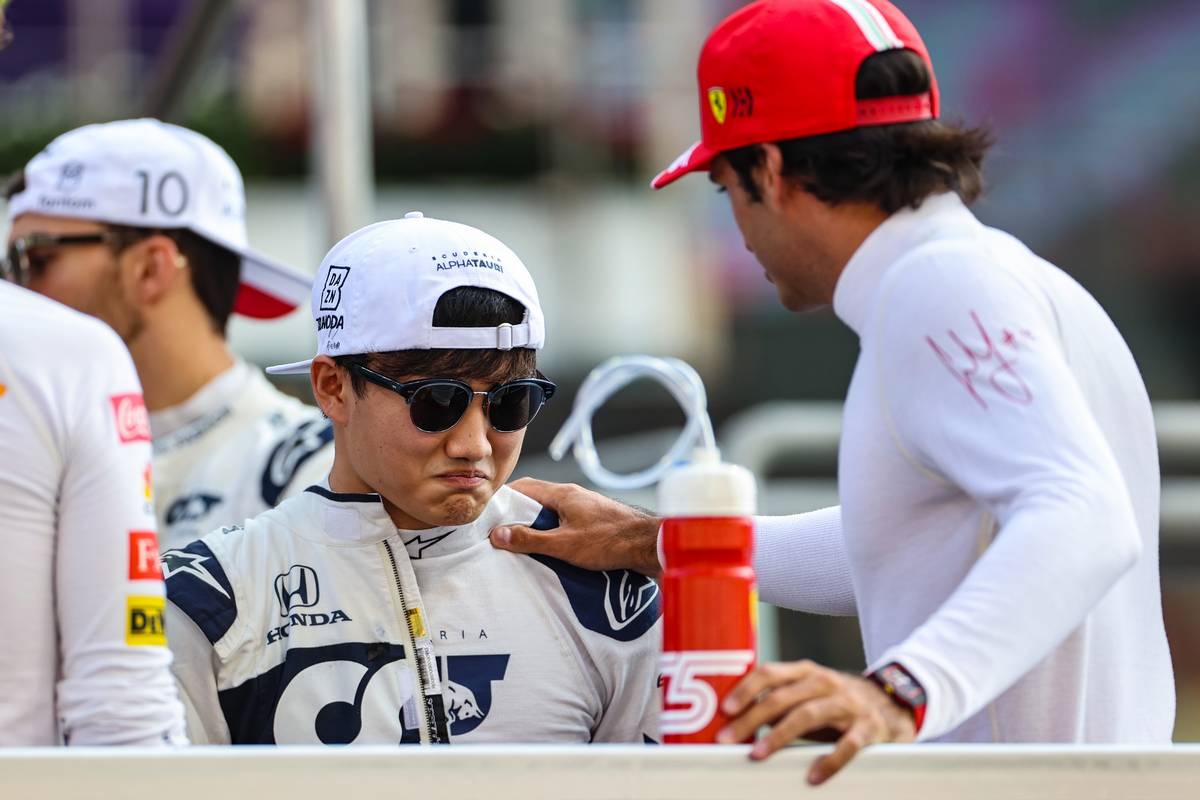 But off the track, the young Japanese driver, who readily admits that being calm is his weakest point, is generally just as unpredictable and lively according to Gasly.

"There are a lot of positive and good things about being Yuki’s team-mate," commented Gasly in a Q&A with Reddit users at the end of last season.

"I would say the positive first one is he’s just a one-man show. The guy literally the entire day is just doing the weirdest things you could imagine.

"I don’t know, it’s just the way he is, he’s just a funny character.

"No filter, which can be quite embarrassing in some interviews sometimes, but that’s why we love him."

As Reddit users pressed on with their questions, Gasly was asked if he would he rather fight one Yuki-sized duck or a hundred duck-sized Yuki’s?

Gasly made clear than dealing with one Yuki was already a handful.

"I think one Yuki is…I think I’d rather fight only one because a hundred Yuki’s…just is going to be a real mess," he joked. 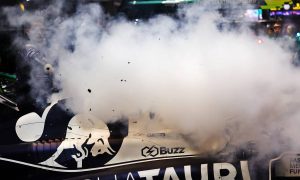 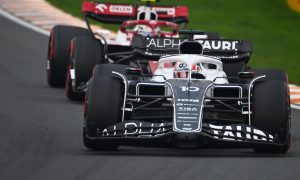 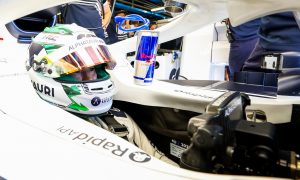