McLaren technical director James Key is hoping that the team has got it "really, really right" when it comes to its radical new approach to suspension on the MCL36 unveiled on Friday.

Traditional suspension design relies on a push-rod front and a pull-rod rear, but McLaren are gambling on a reversed approach for 2022 with pull-rod front suspension and push-rod at the rear.

The idea behind this is to help the aerodynamicists optimise the airflow into the venturi tunnel inlets at the mouth of the sidepods by lowering the angle of the inboard rockers.

Under F1's new technical regulations being introduced this season, the venturi tunnels create as much as half of a Formula 1 car’s total downforce - a much greater proportion than the floor generated previously.

McLaren have restyled their front wing in line with the new suspension layout, with flap adjusters positioned a long way across the width of the wing enhancing the flow of air from the wing to the venturi inlets.

But the pull-rod front suspension is not without risk: the last time McLaren attempted this approach was with the MP4-28 in 2013, when the team fell to fifth in the constructors championship and failed to finish on the podium all year.

"It’s a pull-rod front suspension, we saw that in past years,” Key confirmed to The Race website. “The whole suspension layout is about aerodynamics. 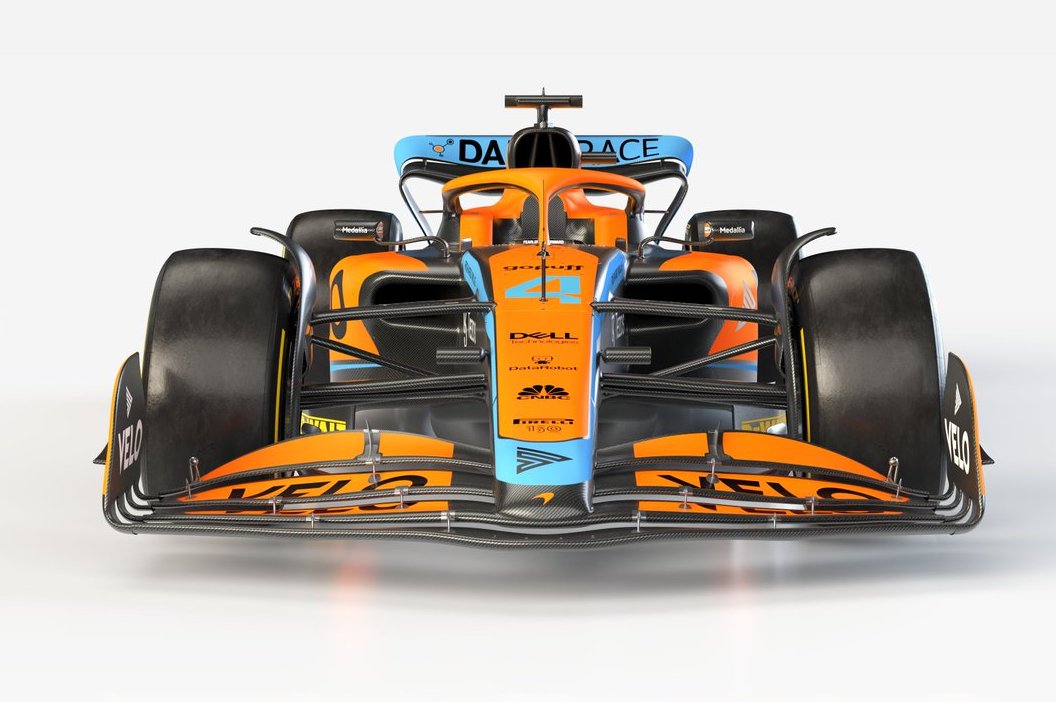 ©McLaren - Head on shot of the MCL36 pull-rod front suspension

"At the front it’s the only thing you’ve got to play with between the entrance of the floor and the front wing.

"Depending on how you treat the front wing and where the entry to the floor needs its load condition will kind of set out what you think the best front suspension geometry is."

The new implementation was one of the features that generated most comment when the team unveiled publicity shots of the new car on Friday.

In addition, the layout of the cooling system appears different from its predecessor, as is the general geometry of the bodywork. The new sidepods have little apparent undercut, but taper inwards very extensively at the rear to help the airflow over the sides of the car.

While Aston Martin also dared show off a version of their 2022 car earlier in the week, other teams like Haas and Red Bull have so far limited themselves to just showing off their livery modelled by generic renderings and show cars. 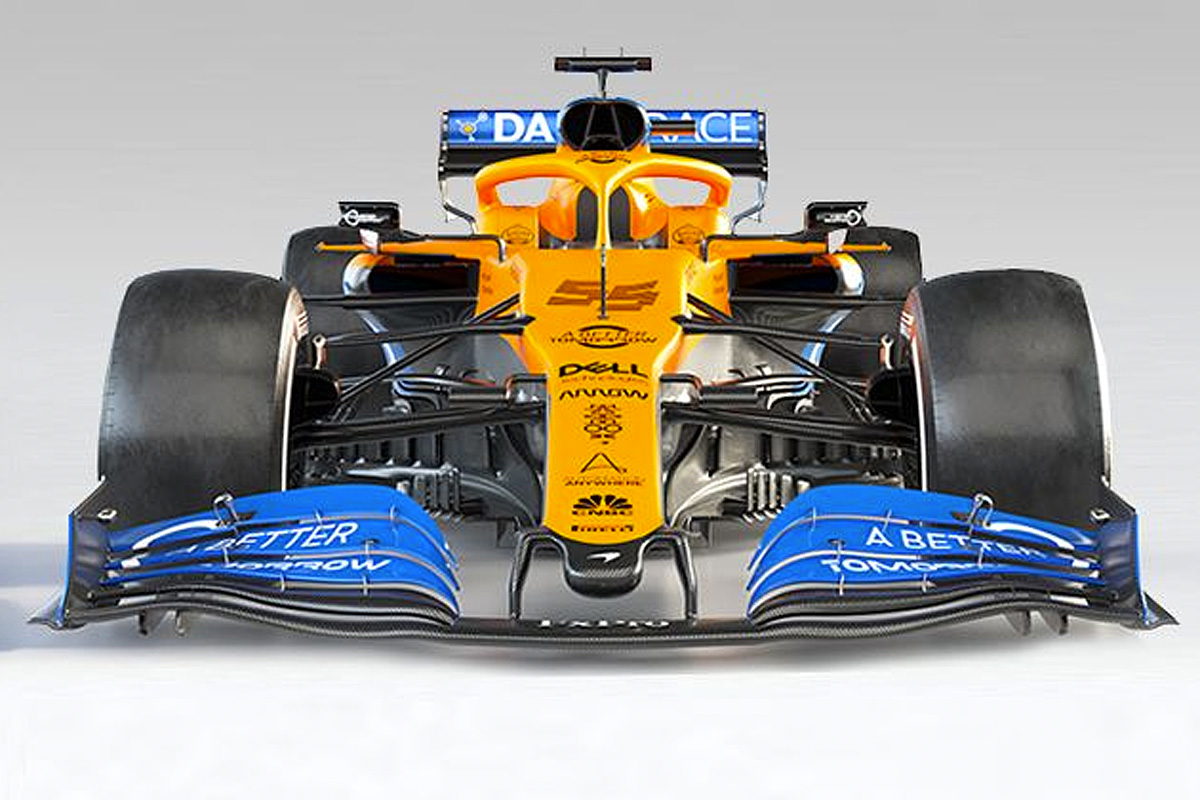 © McLaren - Head on shot of the MCL35 push-rod front suspension

“It will be pretty obvious when we run the cars," Key said of the suspension change. "And you can’t really copy it very easily, so it will be interesting to see who else does that. I see the Aston Martin is the other way around for example.

“If we are the only car that’s done that, we’ve either got it really, really right, or ...

“I think we will see some really interesting ideas across the group of us," he continued. "For us it seems like a good solution to try. It certainly has properties we are happy with."

He admitted that it had proved to be "mechanically challenging" to pull off, adding: "We spent a lot of time trying to get that right, knowing the pitfalls of previous years when it was used.

“I’m fairly confident it will work as expected. The rear of the car is the other question. We’ve been pull-rod for a long time," he pointed out, explaining that Adrian Newey had introduced it at Red Bull in 2009 on its way to winning four consecutive championships.

The previous regulations meant the placement of the diffuser was helped by placing the inboard rockers low to maximise the airflow through the floor, but the location of the new venturi exits has triggered a rethink.

The rockers have now been moved up out of the way, ironically for the same reason they were previously lowered under the old regs!

“You’ve a restricted wheelbase that restricts the length of the gearbox for example," he explained. "So you’ve other possibilities there.

"We’ve gone this route, but it will be interesting to see what trends have developed."

Tsunoda 'a one-man show' who does the weirdest things – Gasly