The brand new Miami International Autodrome circuit will feature a unique viewing and hospitality area for fans on the inside of turn 12, it has been revealed.

The 3.36-mile, 19-turn track is currently under construction and is reported to be ahead of schedule with less than three months to go before the inaugural Miami GP in May.

Hailed as "a great layout" by former Indy 500 winner and F1 race steward Danny Sullivan, and "looks really awesome" by AlphaTauri driver Pierre Gasly, the new track will be hosting a second race on the 2022 calendar to be held in the United States .

And while the Circuit of the Americas offers a towering viewing platform, Miami will not be without its own eye-catching special features when it opens for business.

A temporary beach club - including pools, two-levels of luxury cabanas, sun beds and a near-24,000 square-foot beach - is being prepared at the inside of turns 11, 12 and 13.

The Beach Club was described as "an intersection of South Beach and our circuit" by promoters, and as "full of energy, excitement and party - this is going to be all things Miami".

It will carry the Hard Rock branding, which has been announced as a ‘founding partner’ of the event.

The track as a whole will encircle the Hard Rock Stadium in Miami Gardens. Launch and after parties will be hosted at the nearby Seminole Hard Rock Hotel, and also at Casino Hollywood.

The Beach Club will aim to give guests a “uniquely South Florida environment” to enjoy the racing, and will also be used to hold special musical performances over the course of the weekend. 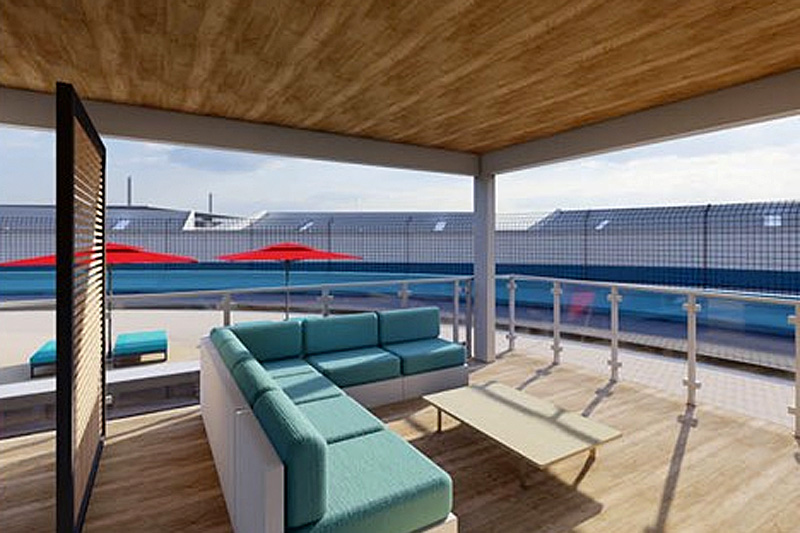 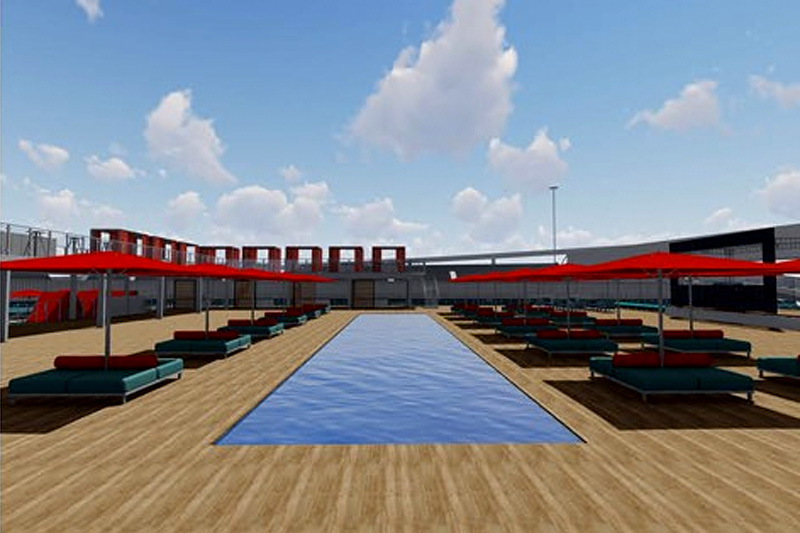 “We are excited to have Hard Rock’s global iconic brand as a founding partner of the Formula 1 Crypto.com Miami Grand Prix,” said Jeremy Walls, who is te senior vice-president of the Hard Rock stadium and Miami Grand Prix.

“The Hard Rock Beach Club will be a unique experience on the MIA campus, featuring international musical artists, and a high-energy Miami vibe with beach cabanas and resort-style pools," he added.

The plans didn't prove universally popular with fans on social media, with comments ranging from "American tackyness" to "the worst viewpoint to watch a race".

But for those fans lucky and wealthy enough to secure a ticket, it's almost certain to be a huge success when F1 arrives in Florida.

Sainz and Leclerc excited to get going with F1-75

Ferrari F1-75 set for demo run at Fiorano on Friday