Nikita Mazepin has taken to social media to issue an angry response to Haas F1's decision to terminate his contract with them with immediate effect, saying "no process was followed in this unilateral step."

The team released a brief statement on Saturday morning confirming that it had "elected to terminate, with immediate effect, the title partnership of Uralkali, and the driver contract of Nikita Mazepin."

The 22-year-old said that the decision was unwarranted as he had been prepared to fully comply with the FIA's new stated protocols for Russian athletes to continue to compete in world motorsport under a neutral flag.

"Dear fans and followers, I am very disappointed to hear that my F1 contract has been terminated," he posted on Twitter an hour after the news broke.

"While I understand the difficulties, the ruling from FIA plus my ongoing willingness to accept the conditions proposed in order to continue were completely ignored and no process was followed in this unilateral step.

"To those who have tried to understand, my eternal thanks," he continued.

"I have treasured my time in F1 and genuinely hope we can all be together again in better times. I will have more to say in the coming days."

Mazepin has been a controversial presence in the sport ever since he was announced as a part of Haas F1's 2021 driver line-up alongsidee Mick Schumacher. 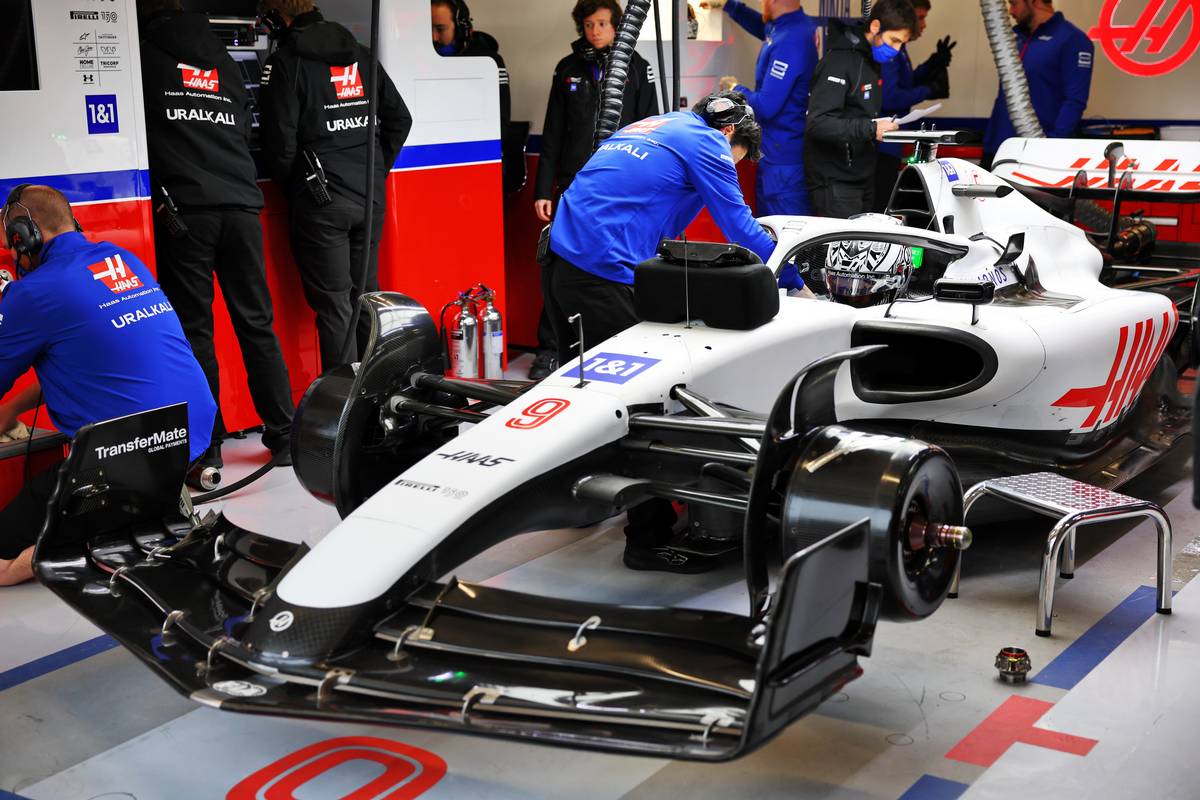 An ill-advised, inappropriate video posted on social media in December 2020 led to a campaign from F1 fans for him to be fired by the team before he even made his race debut in Bahrain at the start of 2021.

Mazepin clashed frequently with other drivers on track, including his own team mate with tempers reported to be running high behind the scenes.

Although he improved over the course of the season and started to find his form, Mazepin found it hard to shake off the label of 'pay driver' because of the involvement in his career of his father Dmitry, co-owner of Russian fertiliser monopoly Uralkali.

Uralkali poured millions into the team as its title sponsor, a contract that has also been terminated by the team in the wake of Russia's invasion of Ukraine.

It's not yet known who will take Mazepin's place in the Haas for this week's pre-season test at Bahrain, or who will compete for the team in the first Grand prix of the season just days later.

Haas has previously said that the first call would be to their reserve driver Pietro Fittipaldi, but more recent reports have suggested ex-Alfa Romeo driver Antonio Giovinazzi might be in the running to make a swift return to F1.