The Belgian Grand Prix is in the final year of its contract with F1, but promoter Vanessa Maes is confident that the classic event will remain on the sport's calendar beyond 2022.

Dismal weather unfortunately washed out the race last summer, much to the displeasure of the many fans soaked to the bone in the grandstands who were treated on race day to three wet laps behind F1's safety car that sealed the event's official status.

Spa Grand Prix, the promoter of the Belgian Grand Prix, put forth compensation packages for the disappointed spectators, and despite many fans appalled by the lack of a proper refund, tickets sales for this year's race have reached their peak.

"Sales are doing well," said Maes, speaking the Belgian broadcaster RTBF. " We should be closing the box office in about two weeks as we've almost reached our quota of 100,000 authorised spectators a day.

"We're really happy that fans have remained loyal despite everything that happened last year. 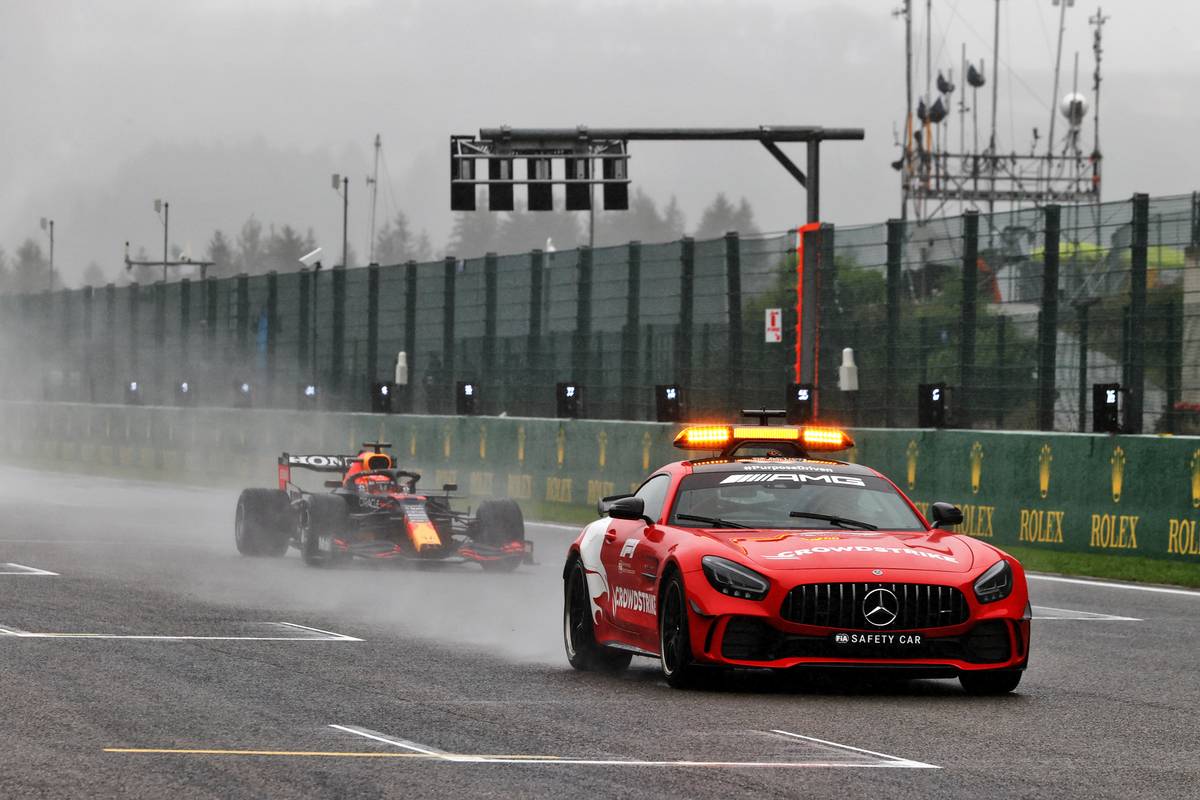 Maes is present in Bahrain this week as an attendee to a workshop set up by F1 regrouping race promoters from all over the world.

"It really brings us a lot as its an opportunity to talk about things that have gone well or not, there's a lot of experienced feedback, so it's always necessary to be present at these types of events.

Looking towards the future, Maes believes that Spa-Francorchamps' historical status coupled with the recent work conducted to improve the circuit and its facilities should ensure that the track remains a venue of choice for F1.

"The Grand Prix at Spa is historical and has been part of the F1 World Championship since 1950," argued Maes.

"The track is very appreciated, and there has been a lot of work done over the winter to improve its safety, with the addition of gravel traps that will confer to the circuit a bit of an "old school" flavor once again.

"We're really looking towards the future and all these things put together lead me to believe that there's a good chance that we will extend [our contract].