Williams boss Jost Capito says the brake fire on Friday that cost the team and driver Nicholas Latifi almost an entire day of running was due to a cause that is "too stupid to talk about".

Latifi had covered 12 laps in yesterday's session when a fire ignited at the rear of his Williams FW44, sparked by overheating brakes.

The Canadian made an attempt to nurse his car back to the pits, but melted suspension components eventually forced him to park his car on the side of the track where marshals extinguished the flames at the rear of the FW44.

Capito was reluctant to disclose the exact cause of the brake fire, calling the issue a mere "procedural" problem, although one that had big consequences for the British outfit. 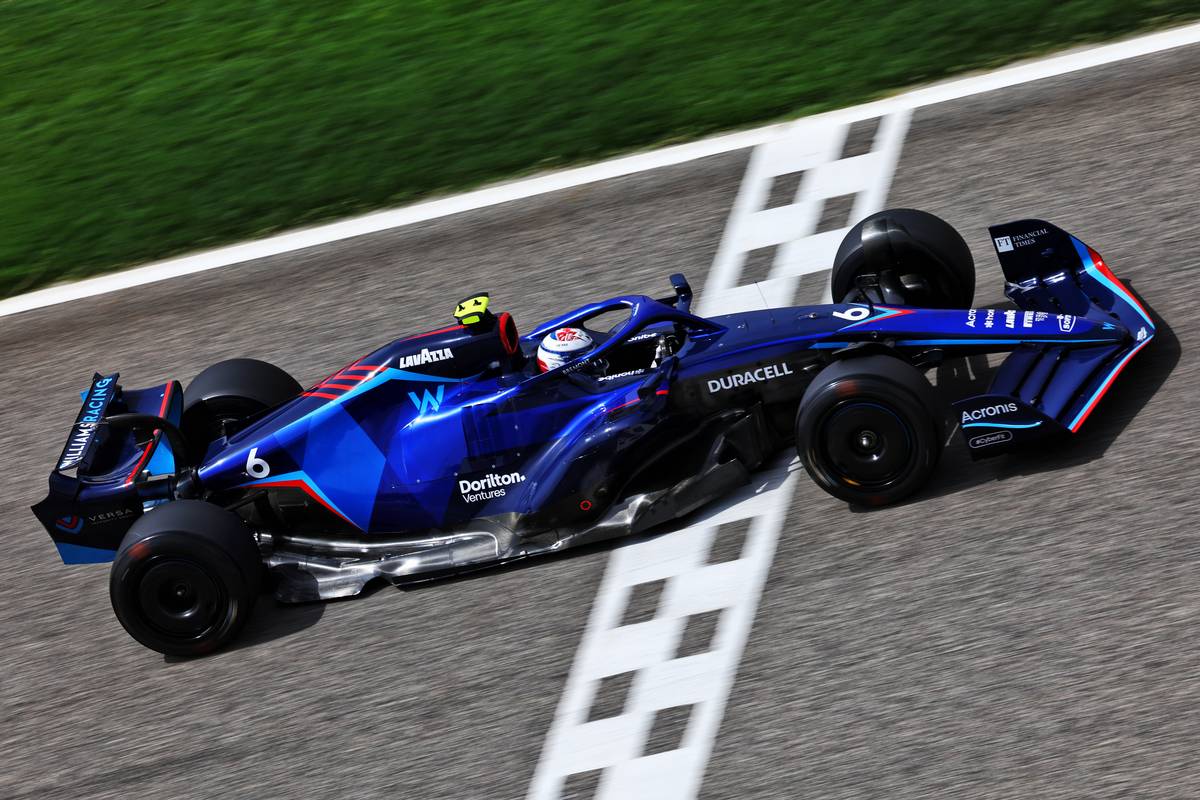 "I think 95% it’s clear what it was," said the Williams boss. "Let’s say it was a process that it’s a bit too complicated and that led to a mistake.

"So, very small, but had quite a big defect. It’s too stupid to talk about it!

"It will have an impact on the performance of the first races having lost one-sixth of the testing."

Latifi was in action on Saturday morning and will be relayed by Alex Albon after the lunch break. But the Canadian will be back behind the wheel at some point this afternoon to make up for Friday's lost mileage.

"He will get the afternoon and in between, just after lunch, Alex will get like a qualifying session because he hasn’t done that," explained Capito.

"So then they end up about with the same number of laps."