Sergio Perez put Red Bull's updated RB18 and himself at the top of the timesheet on the final morning of pre-season testing in Bahrain.

Shod with the C4 tyre, the Mexican put a new benchmark time of 1m33.105s on the board that beat runner-up Guanyu Zhou's best time for Alfa Romeo by 0.854s.

Pierre Gasly rounded off the top three, with the AlphaTauri topping the morning mileage with 91 laps

Saturday's session kicked off in relatively chillier and cloudier conditions, while the wind had also picked up compared to the previous two days.

But everyone got straight down to business at the outset, with Lewis Hamilton setting the fastest lap on a set of soft C5 rubber.

The Mercedes driver was overhauled by Friday pace setter Carlos Sainz, but the Spaniard was quickly demoted at the top by Zhou, then Gasly and then finally by Perez whose upgraded RB18 was rolled out after 50 minutes with a pair of reprofiled and more tapered sidepods.

Zhou and Perez traded fastest times, but as the morning unfolded, the Red Bull consolidated his position at the top of the field, setting a new benchmark time just as the session hit its halfway mark. 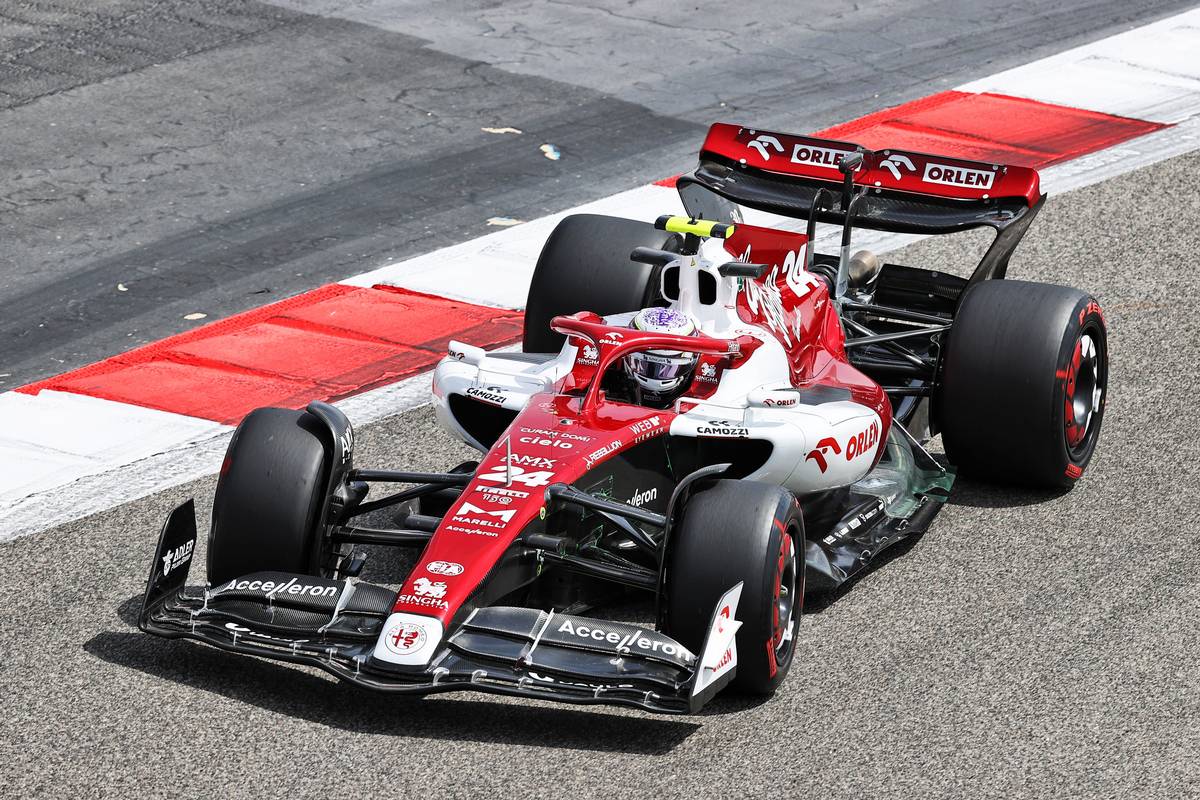 Teams moved into long-run territory with an hour left on the clock, although Perez bucked the trend as he continued to indulge in short runs.

Zhou remained a comfortable second, eight tenths adrift of Perez but nine tenths up on the rest of the pack.

The Spanish duo of Sainz and Alonso clocked in respectively P4 and P5, just ahead of McLaren's Lando Norris who trialed new parts that were sent his team's way overnight to address the chronic brake temperature problem encountered by the Woking-based outfit. 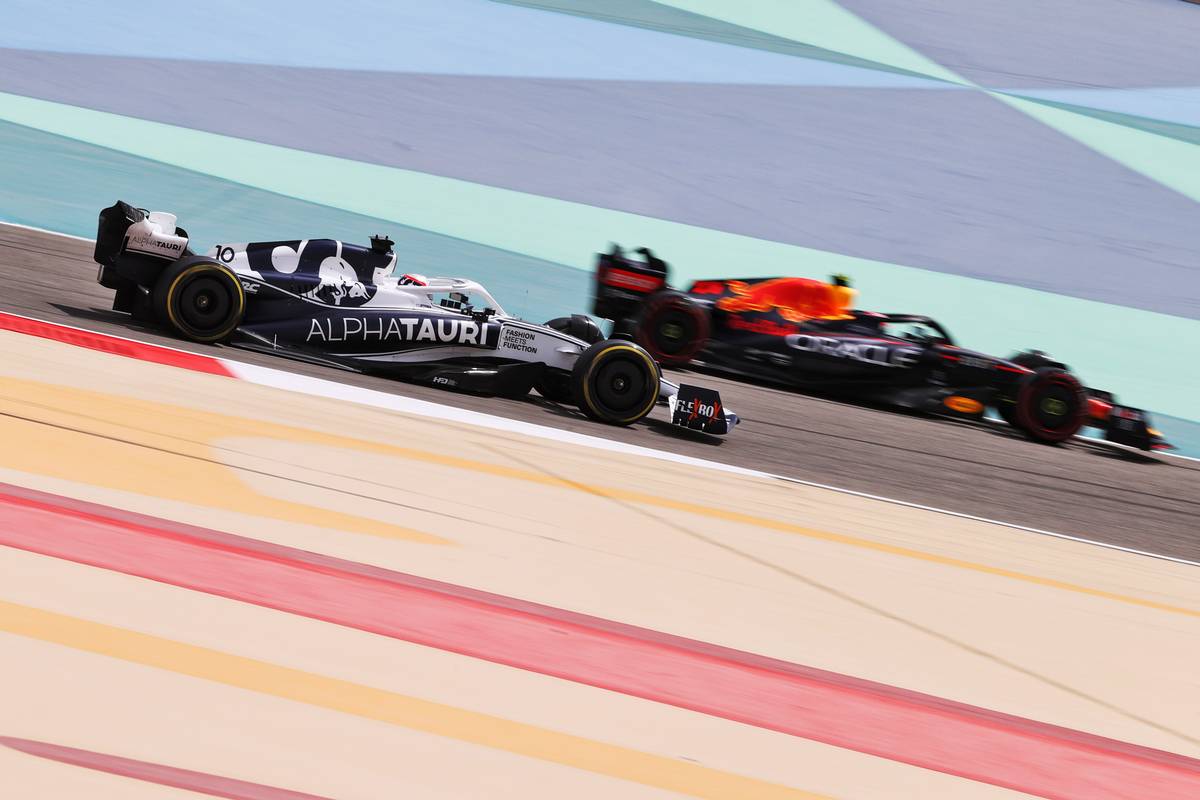 Finally, despite starting his day an hour earlier than his rivals as compensation for Haas' delayed start to testing at Sakhir, Friday pace-setter Kevin Magnussen head into the lunch break P10 and with the lowest lap count and the tenth best time.

Like on previous days, the session was red-flagged in the final 15 minutes to allow for another race control system check and start procedure trial.

Williams: Cause of Latifi fire 'too stupid to talk about'

Szafnauer: 'Better for all parties' that I leave Aston Martin 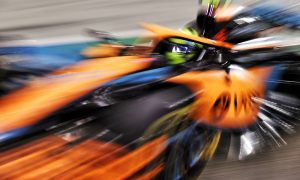