Mick Schumacher and Kevin Magnussen were feeling very positive about this year's Haas VF-22, with Schumacher rounding off the final week of pre-season testing with the second fastest time of anyone in Bahrain.

The team missed the first morning of track time on Thursday due to a delayed freight consignment, and was allowed extra running on Friday and Saturday to make up for it.

The drivers put the exclusive track time to good use, with Magnussen setting the second quickest lap in extra time on Friday, and Schumacher doing the same on Saturday.

“We obviously haven’t been driving as much as we would’ve liked to," Schumacher acknowledged. "It’s a matter of are we quick or not and that’s what is positive – we are.

"We have a good car, we have something we can work with so everyone can be really happy and proud of themselves that we’ve achieved that.

"Now we have to be able to put it down on track when it matters, and that’s next week [in the first Grand prix of 2022]. I’m very much looking forward to what’s coming this year.”

It's been a roller coaster week for Magnussen, who expected to be spending this year racing in the World Endurance Championship but who instead got a surprise call from Haas team principal Guenther Steiner who asked if he would like to rejoin the team he raced for between 2017 and 2020. 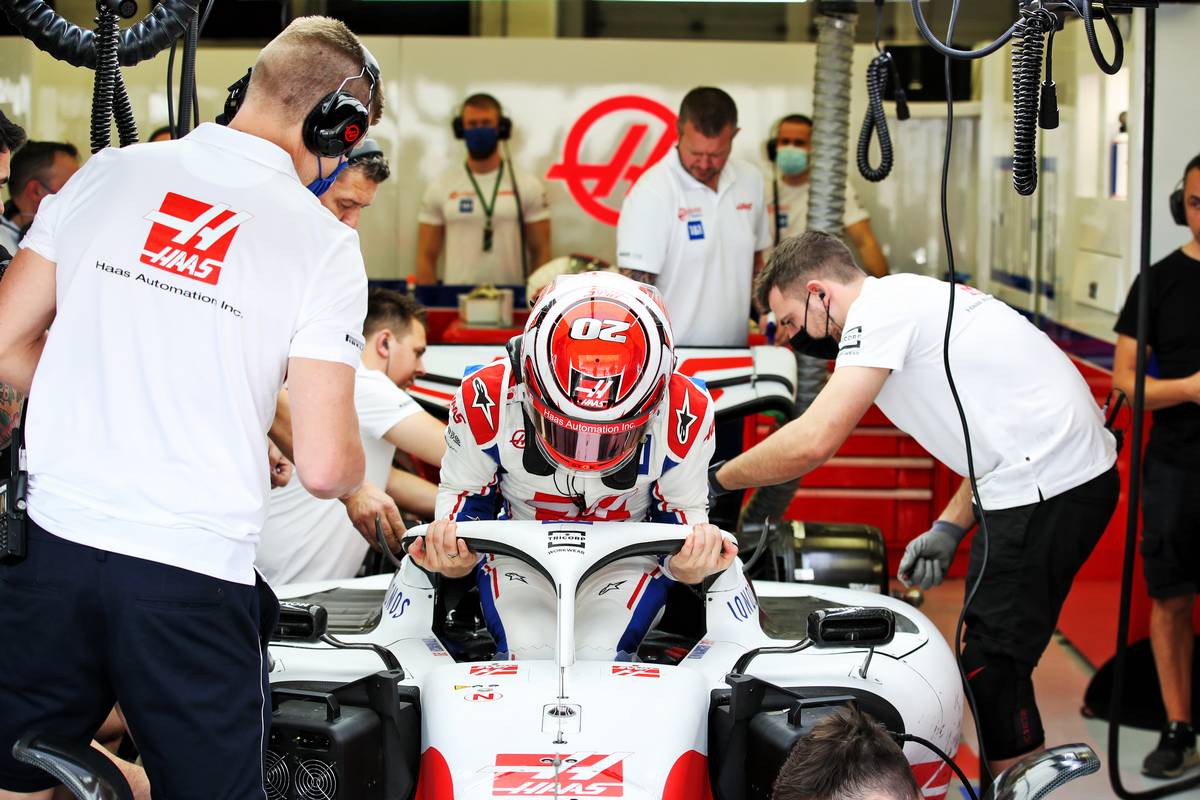 "I’ve been out of a Formula 1 car for a year and a half," he commented. "It’s just super cool to be back in such a fast race car.

“It felt super cool, very fast. I expected it to be slower, I’ve got to admit I don’t really understand the regulations yet because I’ve had nothing to do with it so far.

"Actually, he lap time I did last night was only eight tenths slower than Mick’s qualifying lap from last year here," he offered. "So not that much slower than the old Haas at least. Still super cool to drive a Formula 1 car!

"The car has had a few issues, and reliability is the main thing we’re working on to be able to run the whole race," he continued. "That’s the biggest job for us to do.

"Performance-wise, we have a rough idea. We’ve seen some good trends in the car and we’ll see next week where we stack up but at least the feeling is pretty good.”

Steiner said that it had been "a very eventful second test" for the team with all the background drama of Nikita Mazepin's exit, but that the team had put up "some good running, successful outings" in Bahrain.

"We still have some work to do because we had some reliability issues, mainly small things we just need to fix to be as prepared as we have to be for the first race," he said. "But we’re really looking forward now to the first race." 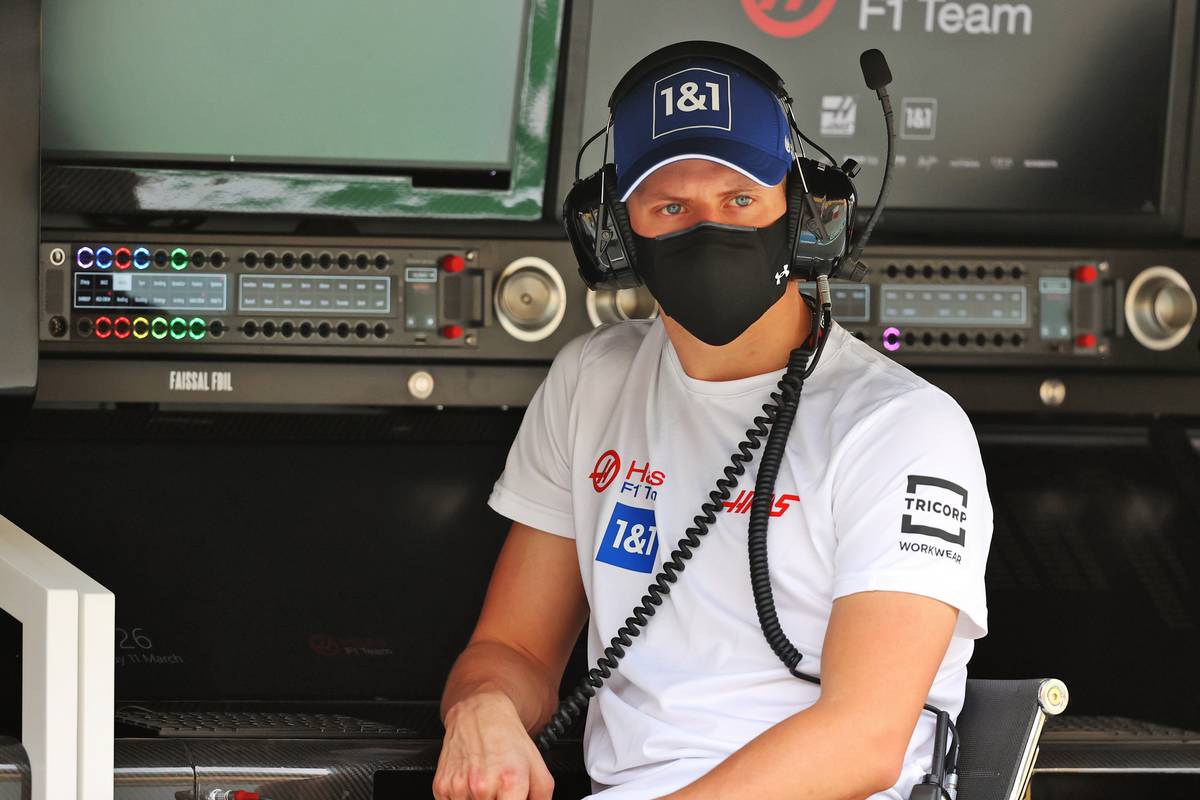 Steiner said he was particularly interested in seeing how his new-look driver line-up fared in 2022.

"If [Mick] beats Kevin, that means something," he declared. “I think Mick is happy to have somebody to learn from and to have a benchmark. We can see where he is and also he can improve.

“[He will have] an experienced driver looking at data, working with somebody who knows this car from driving very similar cars for six years. It’s very good.”

Alonso finishes with a flourish in final test in Bahrain