Lewis Hamilton has so far been impressed with George Russell's integration with the Mercedes team, insisting the pair's collaboration has been "seamless" at all levels.

As a Mercedes protégé since 2017, Russell is obviously no stranger to the Brackley squad, having imbedded with the team on race weekends before his graduation to F1 in 2019.

While Russell settled in nicely with Mercedes following his transfer from Williams, pre-season testing saw the 24-year-old begin in earnest his working relationship with Hamilton.

And so far, the seven-time world champion likes what he sees in his new teammate and how his partnership with Russell has started. 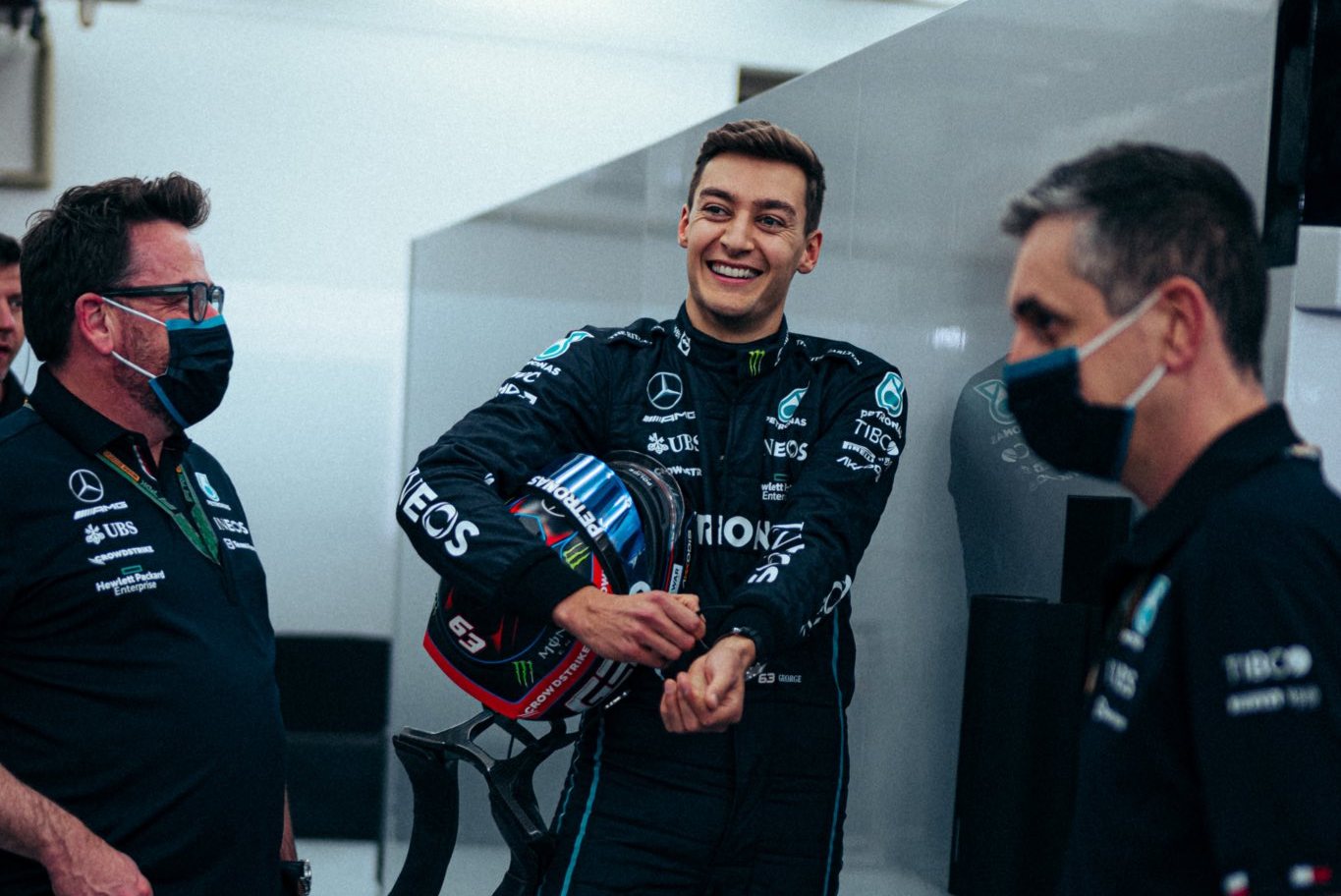 "We worked together previously in the engineering room for plenty of races in the past, where he just sat behind me and kind of watched everything I did, and the same with Valtteri.

"He knew everyone, so it's been seamless. We're working together, communicating a lot in terms of set-up direction, so it's working really well."

But Hamilton has been equally impressed with Russell's level of commitment and dedication ,as a driver but also as a team player.

"So far it seems very genuine and he's just focused on being the best team player he can be. That's so far what I see.

"It's pleasant for everyone in the team. It seems very seamless and everyone's just working, keeping their heads down and working collectively as a team and as a unit."

Verstappen reckons 'it's going to be tough' for Hulkenberg

Norris: McLaren in the dark regarding brake issue fix