Reine Wisell, who raced in Formula 1 in the early seventies, has passed away at 80.

The Swedish driver who rose through the junior ranks alongside his popular countryman Ronnie Peterson was highly rated by Lotus founder Colin Chapman who called upon his services after the tragic death at Monza in 1970 of Jochen Rindt.

Wisell was entrusted with Team Lotus' 72C for the final two rounds of the 1970 world championship, racing alongside fellow young gun Emerson Fittipaldi, and acquitted himself remarkably well, scoring a podium finish on his F1 debut at Watkins Glen.

The Swede was retained by Lotus the following year and scored points in four races, achieving his best result in 1971 at the Austrian Grand Prix where he finished fourth. 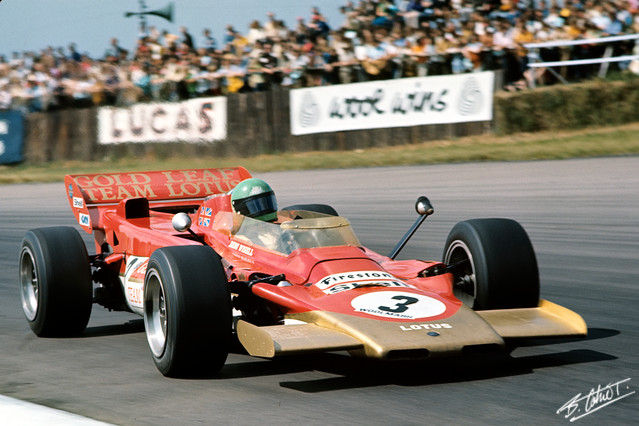 Wisell pressed on in F1 in 1972, enjoying six outings with the BRM team before he returned to Lotus for the final two races of the season, but his career as a Grand Prix driver simply fizzled thereafter.

Like many drivers of his era, Wisell also applied his talent in sportscar racing and in saloon racing events with various success.

He remained in touch with the sport in his latter years, advising burgeoning young Swedish talents such as Arrow McLaren SP charger Felix Rosenqvist who paid a heartfelt tribute on social media to the late racer.