Formula 1 intends to hold talks with Netflix and address the complaints formulated by several drivers over the fake drama fabricated by its popular Drive to Survive series.

The docu-series that chronicles the Grand Prix season with a behind-the-scenes approach to the sport's thrills and spills has boosted Formula 1's profile in the U.S. and attracted a whole new demographic.

However, the show hasn't been popular in all corners of the F1 paddock, with reigning world champion Max Verstappen refusing to appear in the series' most recent Season 4, with the Red Bull driver objecting to how the DTS narrative often plays up controversies or "fakes rivalries".

More recently, McLaren's Lando Norris also took exception with the producers relying on a sound-byte from an entirely different race than the one depicted on screen to heighten the intensity of a wheel-to-wheel battle between the Briton and teammate Daniel Ricciardo.

F1 CEO Stefano Domenicali greatly values the benefits for the sport delivered by Drive to Survive, but the Italian has also acknowledged the grievances expressed by several drivers over the creative license taken by the series' producers.

"There is no question that the Netflix project has had a very successful effect,” Domenicali said last weekend in Bahrain.

"In order to ignite the interest of a new audience, a tone was used that in some ways focused on dramatising the story.

“It's an opportunity, but I think it needs to be understood. We talked about it this weekend at a meeting with the teams as well." 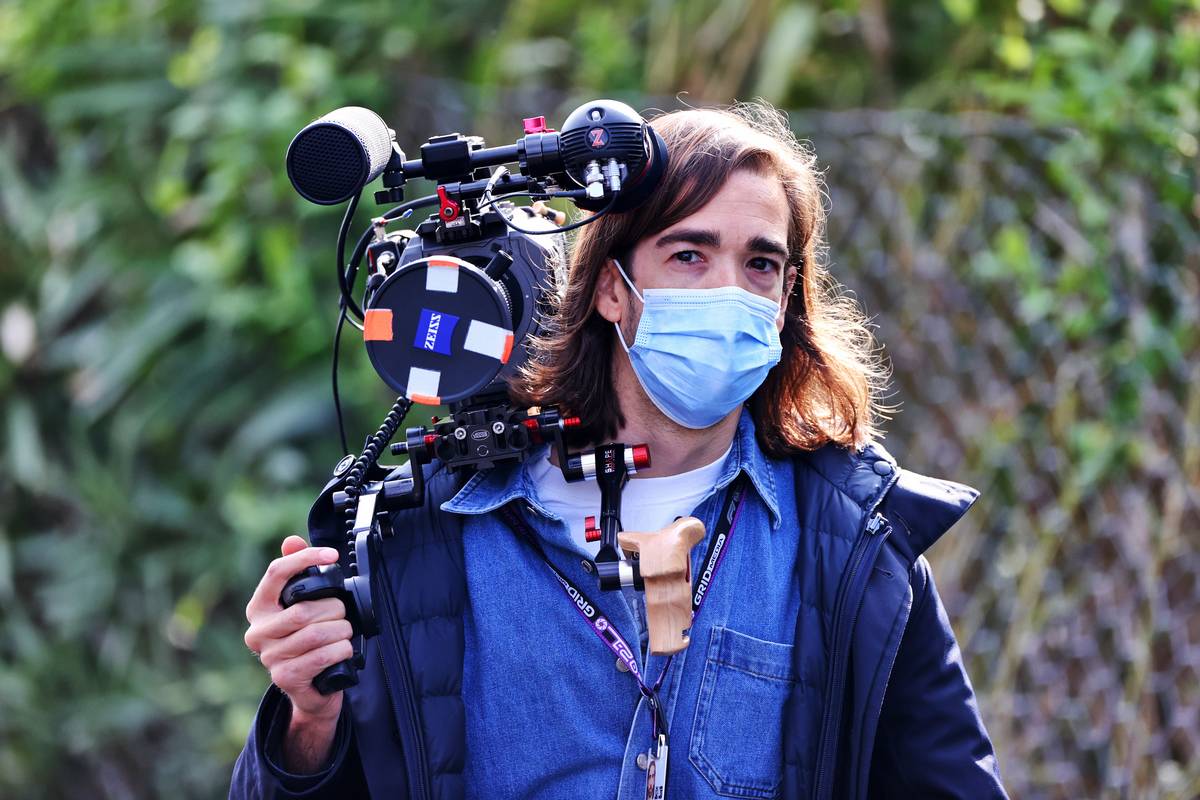 Domenicali said that a "dialogue" needs to take place with those who feel that they are wrongly portrayed in the series.

"A driver who refuses to participate because he feels he is not being represented in the right way is not being constructive," said the Italian. "So a dialogue is needed to understand how he can be included in a format that he feels is correct.

"We will also talk to Netflix, because it is necessary that the story does not move away from reality, otherwise it no longer fits.

"It is a topic that we will address together with the drivers. We have to make sure that a project that has generated such exceptional traction has a language that continues to appeal, but without distorting the image and the meaning of the sport that we live with every day."

Schumacher ready to sub for either Ferrari driver, if necessary