Lewis Hamilton appeared slightly happier about the state of his Mercedes W13 this week, after the end of Friday's first free practice sessions at Jeddah Corniche Circuit in Saudi Arabia.

Hamilton finished FP2 in fifth place and was within half a second of pace setter Charles Leclerc in the Ferrari, much better than last week's performance in Bahrain.

But he was quick to acknowledge that the car was still suffering the same sort of performance issues, in particular the phenomenon of 'porpoising' where the cars bounces up and down on fast straights due to ground effect aerodynamics.

"It's been an okay day," he said after the en dof the day's track activity. "We still have many of the same problems we had in the last race, but we're working through them.

"It's definitely a little bit harder here with the high-speed corners, but the grip is really good on the track and we just need to find some speed on the straights.

"We'll be heads down tonight, understanding the data from today and putting ourselves in the best position for qualifying tomorrow."

Hamilton's new team mate George Russell was also satisfied with Friday's day at the office, after finishing sixth quickest loess than a tenth behind. 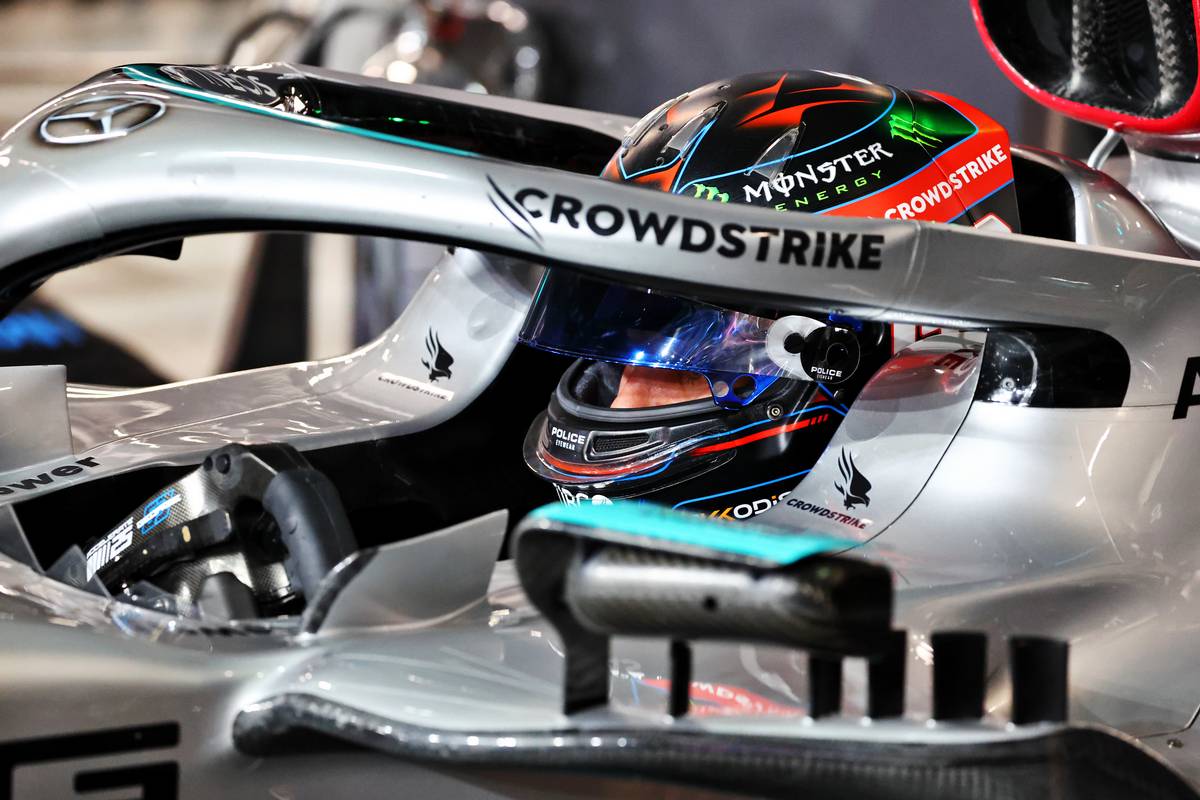 "We are still experiencing the same issues we faced last weekend in Bahrain," he confirmed. " We know we still have a lot of work to do to close the gap on Red Bull and Ferrari.

"We'll be fighting to maximise our opportunities for points this weekend, and giving it our all tomorrow in qualifying."

Mindful of the team's good luck in claiming a surprise third and fourth in Bahrain, he added: "Anything can happen around here, so it's important we're in touching distance to capture as many points as possible." 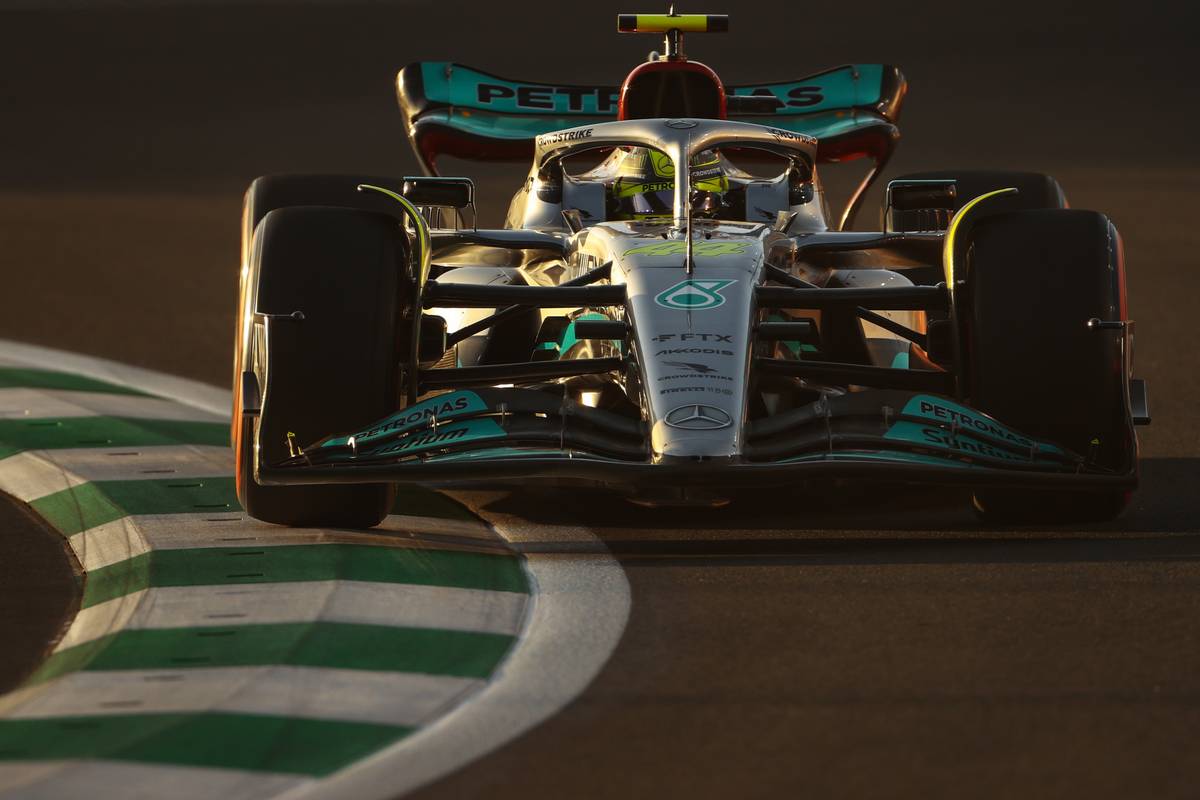 The team's chief race engineer Andrew Shovlin admitted that it was proving to be hard work fixing the problems on the new car. "We tried a few more experiments to understand the bouncing issue here - some which made it worse, some which helped.

"We can reduce this slightly for tomorrow as it's affecting the drivers in a few of the corners and costing time," he continued. "But we don't yet have a solution to make the problem go away.

"Compared to Bahrain, the car balance is in a better place and in terms of degradation we're quite happy with what we have seen today. Our single lap still needs a bit of work, but we've got the session tomorrow to do that."