Lewis Hamilton was distinctly unimpressed with the outcome of the Saudi Arabian GP, which saw him finish the race in a lowly tenth place having started from 15th on the grid.

The Mercedes driver had looked off colour all weekend, and while there were glimpses of better things on Sunday he still found himself undone by the timing of two cautions.

He opted to start the race on the hard tyres, but any advantage from that gamble was undone with an early safety car for Nicholas Latifi's accident allowed his rivals to switch to the durable compound on lap 15.

Later in the race, his hopes of getting a similar 'free stop' of his own from a Virtual Safety Car for multiple retirements were thwarted by the timing and by pit lane being closed at a critical moment.

“I struggled at the beginning with the tyre temperatures, and then it started getting a bit better and I started to gain on the guys up ahead,” Hamilton told Sky Sports F1 after the finish. “The race was going relatively well on the hard tyre.

"They were on the medium tyres," he said of his rivals ahead of him on the track. "They started to drop off and it was a really good stint and I was pushing.

"I think I was doing the same times pretty much as [team mate George Russell] on new hards," he continued. “So I was feeling good at that point, putting in some decent time considering how old the hard tyres were. 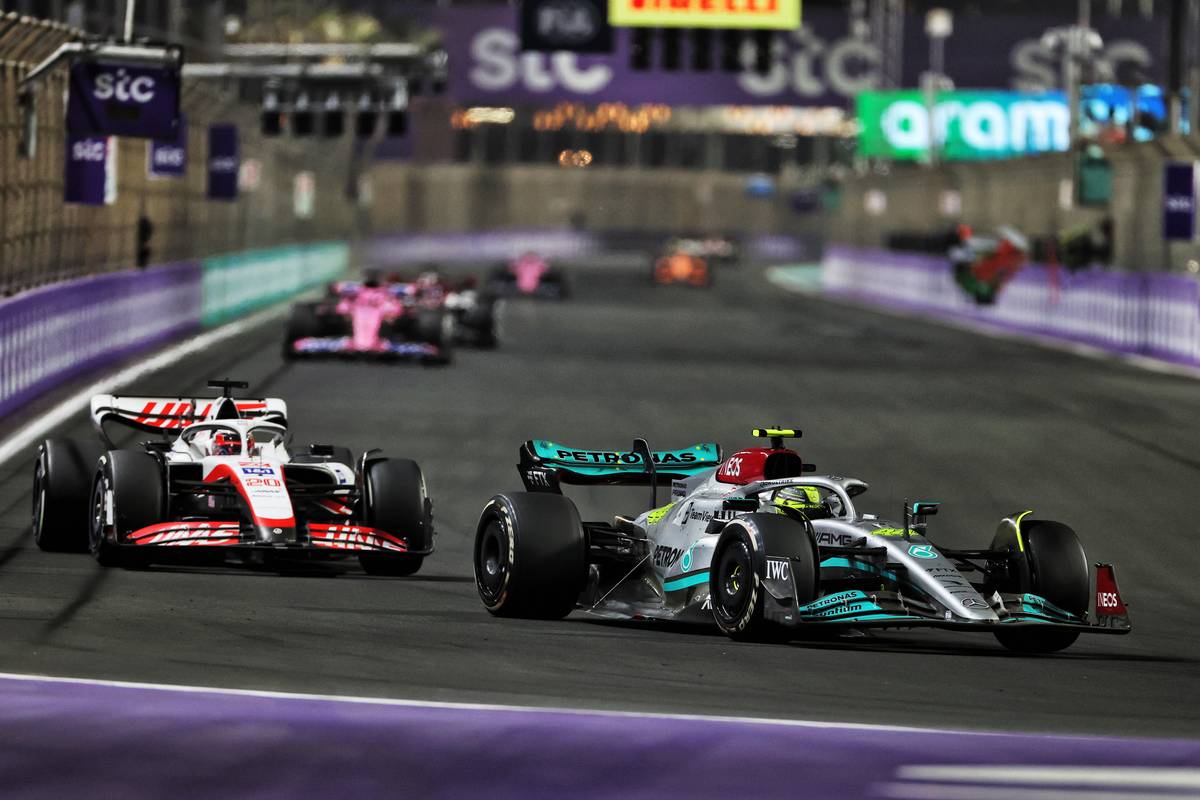 But an outbreak of technical retirements for Fernando Alonso, Daniel Ricciardo and Valtteri Bottas on lap 36 and the timing of the ensuing VSC thwarted his hopes of pulling off another strong recovery drive.

"It all hit the fan during those cars stopping," he acknowledged. "But the strategy at the end - I don’t know if it was strategy or just with the VSC, we lost out so much.

"It’s gutting, but I got one point at least, at least we’ve got points for the team," he said, while adding: “The end result is obviously not great."

Hamilton agreed that there hadn't been enough time since the end of last week's season opener for the team to make much headway with its pace and handling problems previously linked to 'porpoising'.

“It’s only been a few days [since Bahrain]," he pointed out. “We didn’t have any porpoising today [but] we’re still really down on the speed trace. 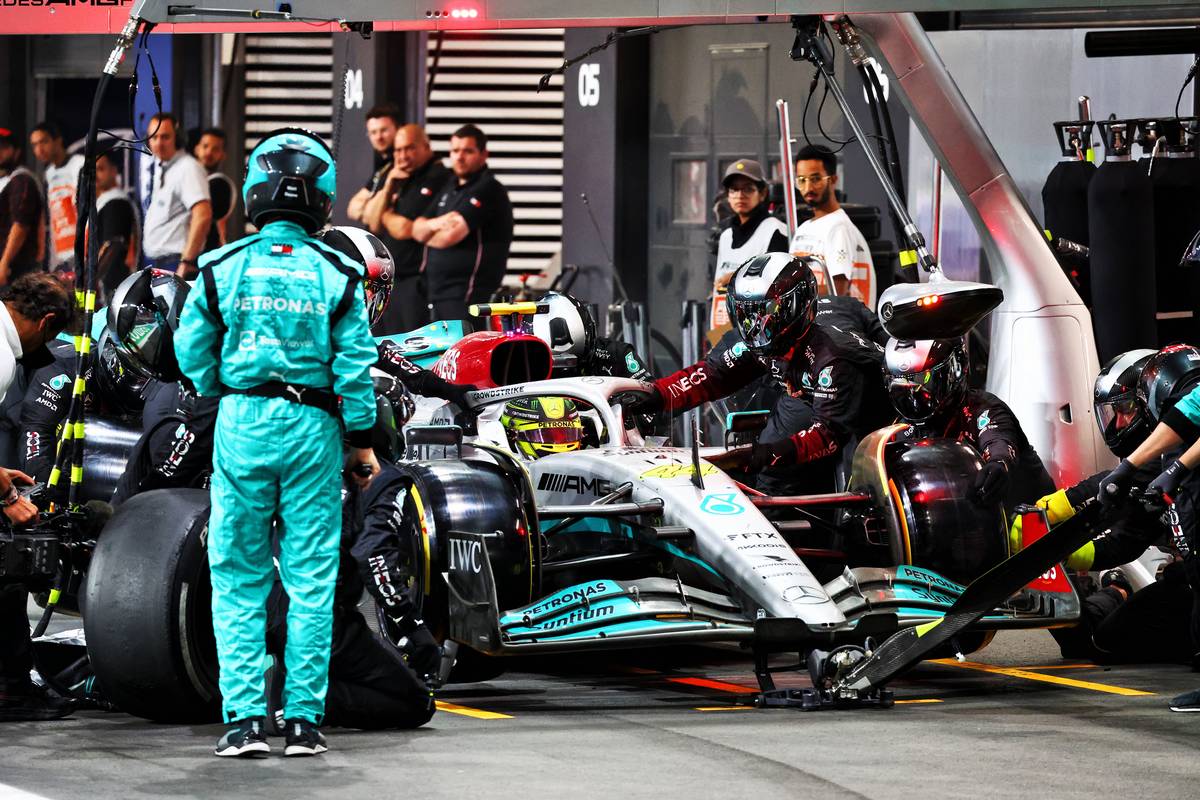 "Today I couldn’t keep up with the Haas at the end - the power they have, they came flying, slingshotted past me, when I overtook Magnussen earlier on in the race.

"It’s not just one fix, it’s several things. I don’t know how much drag we have compared to the others but it feels like a lot," he said. "Balance-wise the car felt good but just not fast enough.

“So we’ve got a lot of work to do for sure, but I know I’ve got a great team and we’ll just keep our heads down and try to improve.

"Right now we’re not fighting for the top step. We’re still far off the guys ahead," he conceded. "[But] we’ll keep working hard and just keep fighting, iIt’s all we can do.”

Hamilton has 16 points from the first two races of the season compared to 45 for championship leader Charles Leclerc. He's fifth in the standings, one place behind his new team mate Russell.

Leclerc disappointed, but enjoyed 'hard and fair' fight with Verstappen

Albon hit with Melbourne grid drop for clash with Stroll