Charles Leclerc was disappointed to have lost a race he led for most of its laps, but the Ferrari charger still thoroughly enjoyed his thrilling scrap with Saudi Arabian Grand Prix winner Max Verstappen.

Leclerc took command of the race when early leader and poleman Sergio Perez pitted on lap 15 only for the Mexican to lose a lap later when a safety car delivered quasi free pitstops to the Monegasque and his Red Bull teammate.

The Ferrari drive was able to keep Verstappen at bay until a virtual safety car was activated with 12 laps to go when Daniel Ricciardo's McLaren and Fernando Alonso's Alpine were halted in the pitlane. 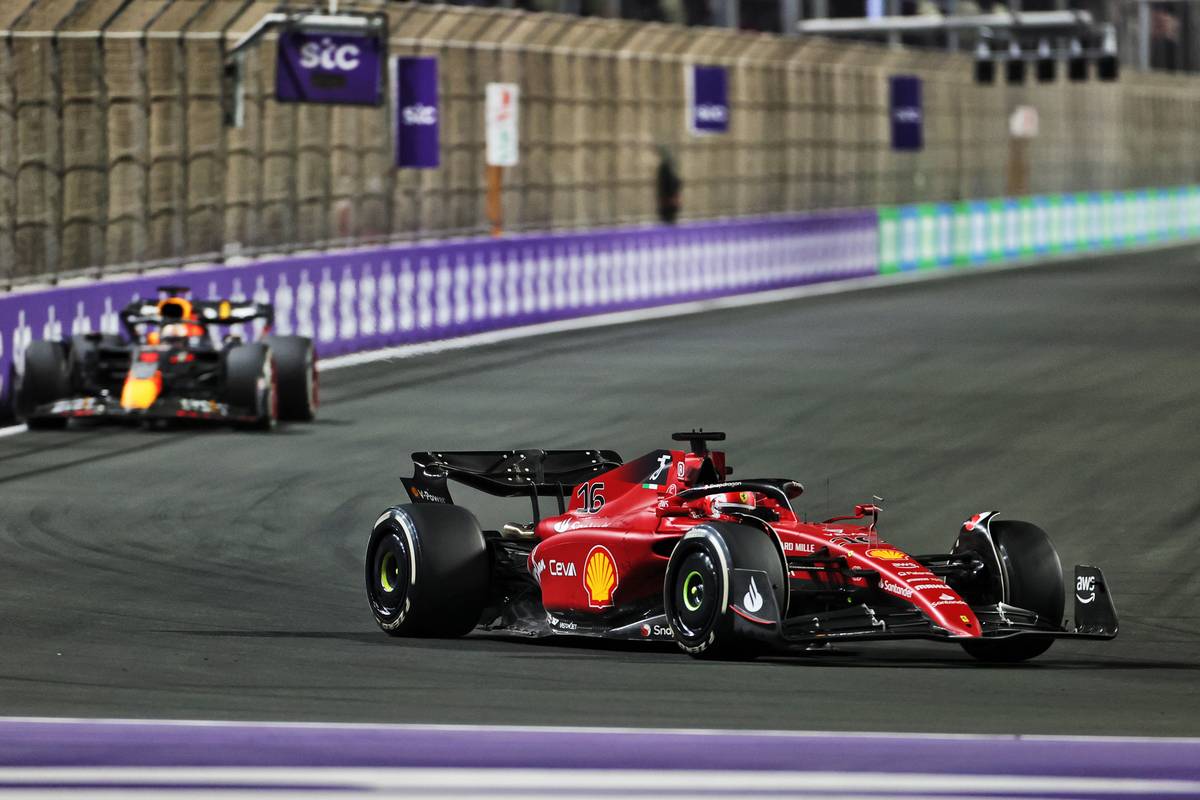 That allowed Verstappen to position himself in the wake of his rival on the restart, after which the drivers engaged in a thrilling strategic DRS game of cat and mouse that unfolded over the race's final eight laps and in which the Dutchman had the last word.

"It was [smart racing], but it wasn't enough today," said Leclerc right after the race. "But my god, I really enjoyed that race!

"We are on a street track and we've been pushing like I've rarely pushed before, to the absolute limit.

"We took risks at the end, so there is respect, but I'm a bit disappointed.

"It's hard racing, but fair – every race it should be like this!"

Leclerc was left with the feeling that he had given it his best shot and that there was little more that he could have done.

"I don't think there was much more I could do," Leclerc later told Sky Sports F1.

"There was one opportunity that we missed a little bit with the yellow flag in Turn 1, so we didn't have the DRS there and it could have been an opportunity to at least be alongside Max at the end of the straight.

"Apart from that, I think we did everything right as a team, strategy, pitstops, the dummy call on Checo at the beginning, so we are working very well as a team.

"I think the only thing that we missed this race is maybe a bit of a lower downforce level. But development will be key this year, and we need to push the maximum." 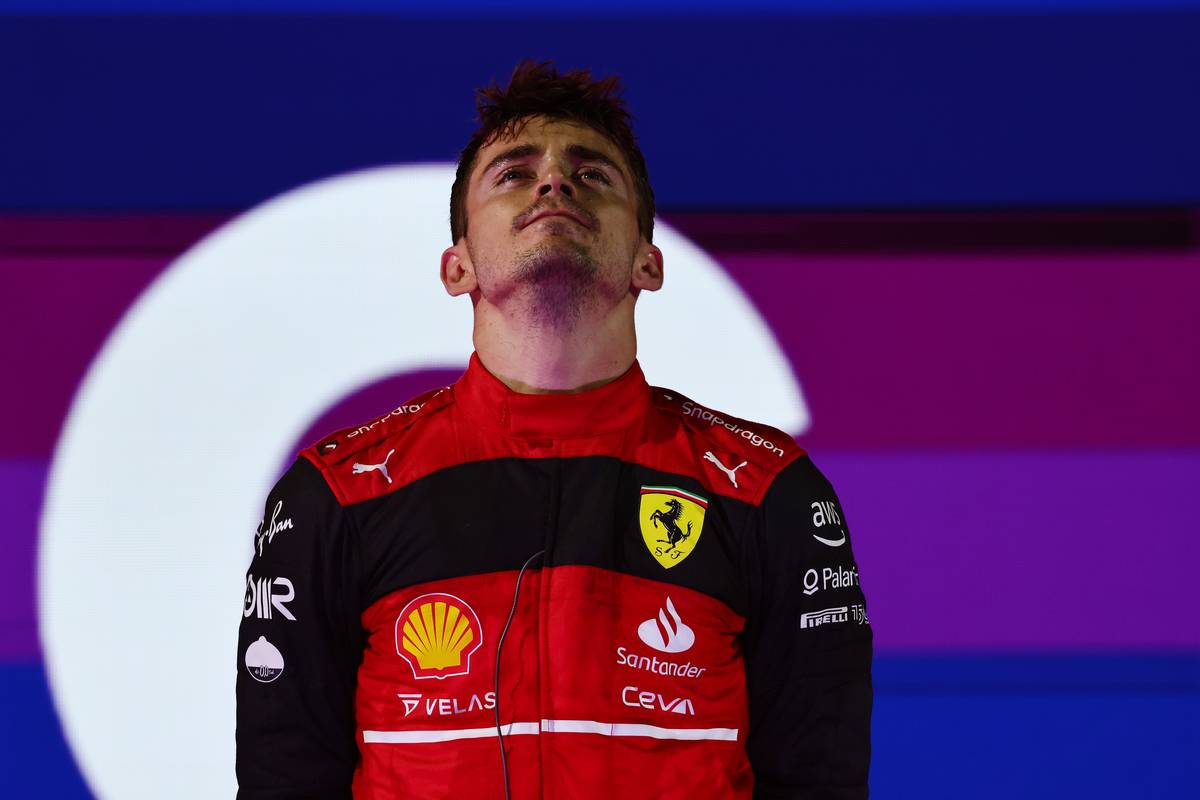 Indeed, Leclerc acknowledged that the straight-line speed of Red Bull's RB18 had delivered a crucial edge to his rival, as he could not make up in the corners his Ferrari's deficit on the straights.

"I think we had two very different configurations between Max, Checo [Perez] and both the Ferraris," he said.

"We were quite quick in the corners, but slow on the straights, so it was extremely difficult for me to cover Max on the straights. But he did a great job and it was a fun race."

'It all hit the fan', admits Hamilton after P10 in Jeddah