Ferrari boss Mattia Binotto says the Scuderia is "much better prepared" than in the past for the inevitable development war that will unfold this season in F1.

Ferrari and Red Bull have started their 2022 campaign in a league of their own, the two teams dominating proceedings in Bahrain and in Saudi Arabia, with Charles Leclerc and Max Verstappen trading wins.

The Italian outfit's performance and results have brough an early validation of the overall strength of the Scuderia's F1-75 package.

But Binotto has made clear that to uphold its momentum, Ferrari will need a strong development programme.

That hasn't been the team's forte in recent seasons, but the Swiss engineer says the Scuderia has addressed its weaknesses in this crucial area. 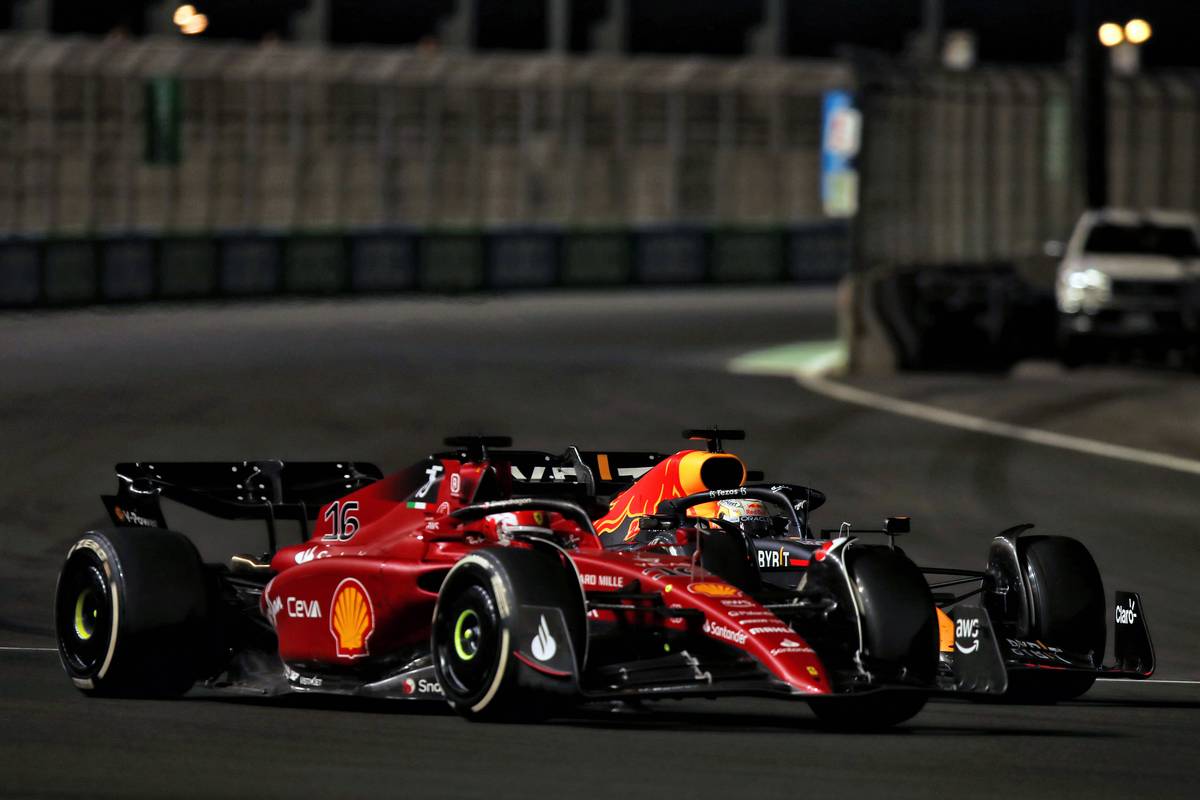 "Keeping up the level on a long season is a challenge, not just for us but for all the teams," said Binotto.

"It’s true that our competitors have very strong development; in 2017 and ‘18 we lost a bit of ground.

"But since then, in car design, we have improved our [wind] tunnel, technologies, processes and simulations and so today we are much better prepared than in the past to do a good job with development.

"We [also] have a budget cap which will affect the rate of development – we need to make sure we have the right policy on that, as it could be a game-changer in the fight for development."

In Maranello, Ferrari's engineers worked tirelessly last year on the design and development of their new-generation car. And the Italian manufacturer's engine department followed suit.

"Last year we had a disadvantage and we tried to catch up and now we are more in line," Binotto explained.

"In the first two races, so far it seems the difference is very little – and we are reaching a convergence. Where [the engine] was a disadvantage for us last year, it isn’t anymore." 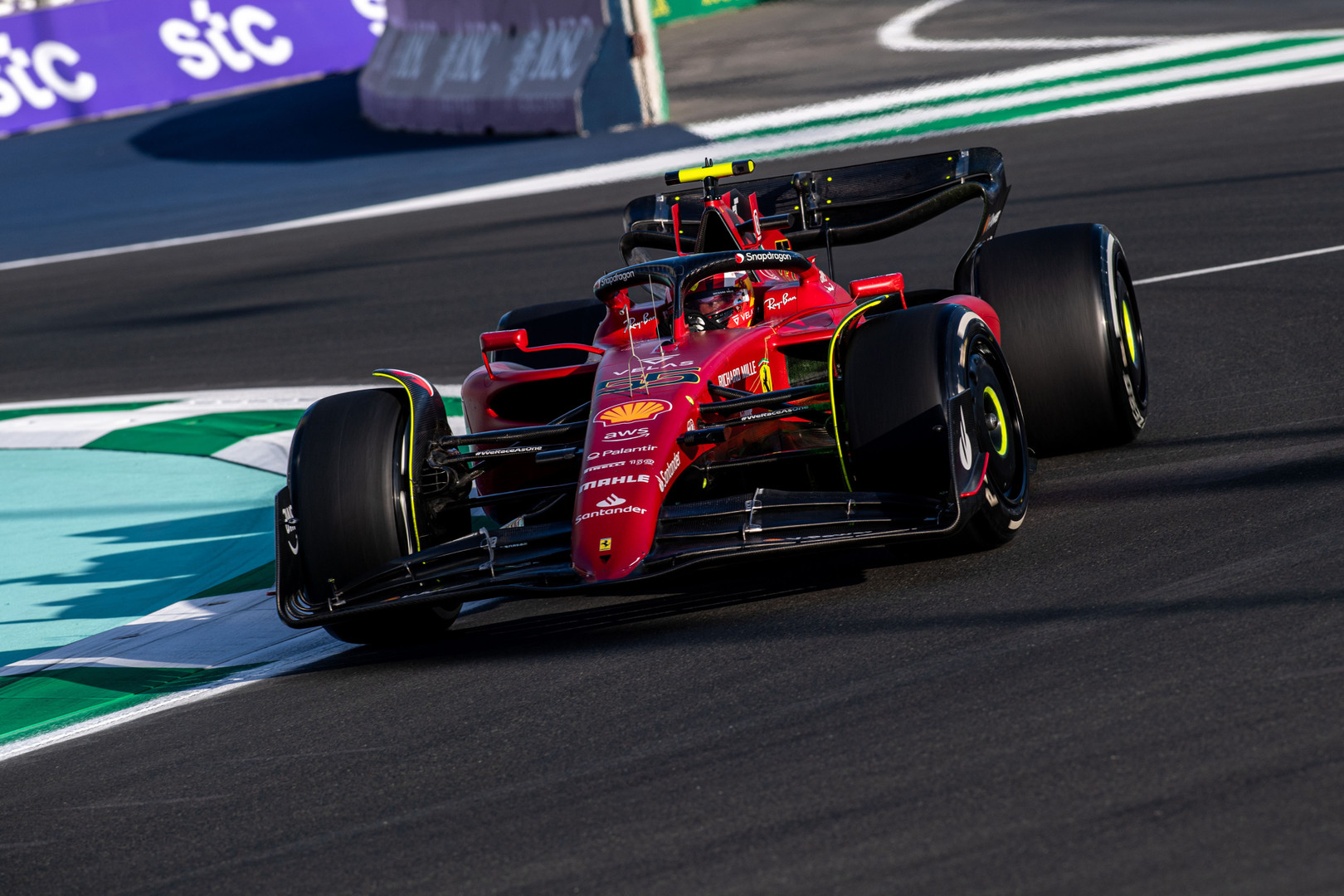 Contrary to its Red Bull and Mercedes rivals, Ferrari has implemented few updates on its 2022 car since the start of the season. And that trend is set to continue for Melbourne.

"It’s not just a matter of when we will be ready but a matter of budget caps, making sure we are not spending all we have got in the first races," he said.

"We are not expecting significant upgrades for the next race in Melbourne, but as soon as we can bring something, we will do it."