Daniel Ricciardo says there's no point in being up in arms over McLaren's troubles, insisting the gains his team needs won't materialize overnight.

Despite a promising start to pre-season testing in Barcelona, McLaren's 2022 car hasn't lived up to expectations.

Neither Ricciardo nor teammate Lando Norris qualified among the top-ten in Bahrain and in Jeddah where the Briton nevertheless succeeded in scoring six points.

Norris noted a bout of progress in Saudi Arabia, but solving the MCL36's fundamental lack of downforce will take time, warned Ricciardo last weekend in Jeddah. 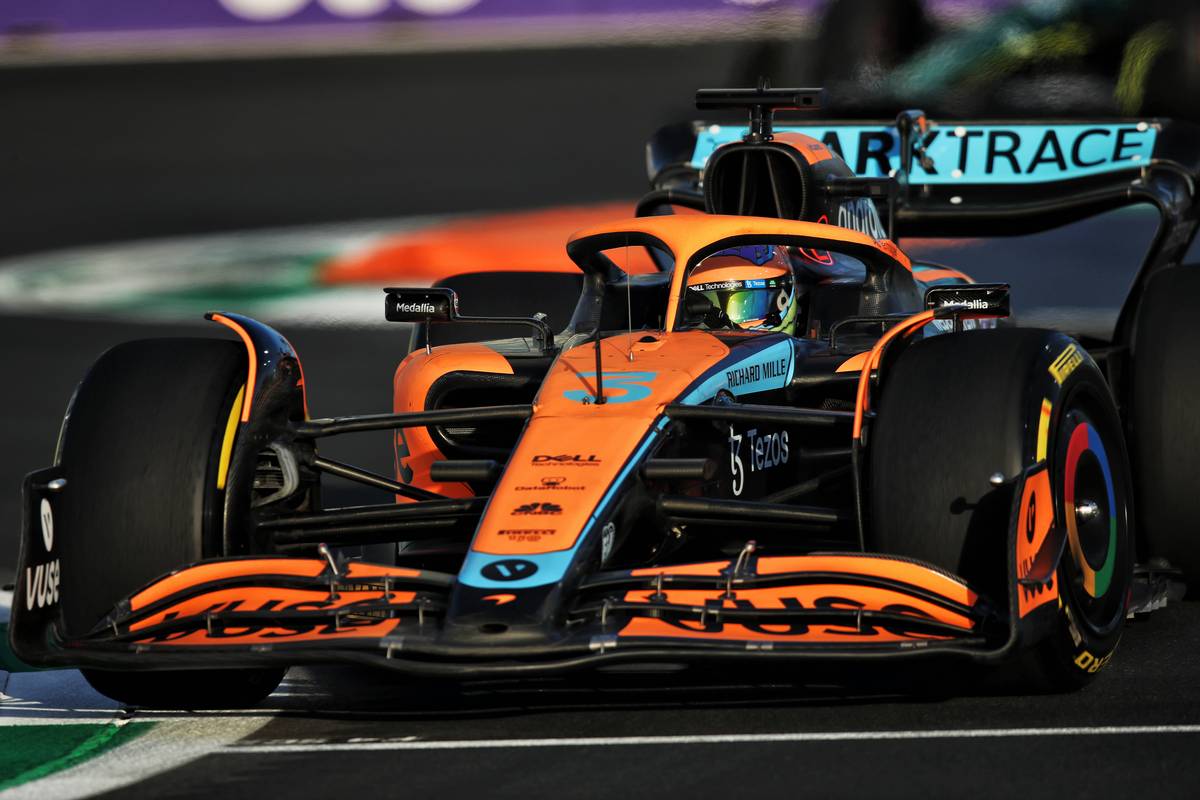 "Look, if in two races' time, we're fighting for top five, then okay, we'll take it and that's a bonus," said the Aussie.

"But I think mentally to remain, let's say, calm and chill and level-headed and sensible, you need to realise that we're not looking for three or four tenths. It's over a second if we want to fight the wins.

"So I doubt it's going to come overnight. We have to just be patient. And I think for the wellness of the team, it's important to do that. It’s too early to cause a ruckus."

McLaren team boss Andreas Seidl says the issues impacting its new car are not rooted in a specific source. However, the German revealed that the extent of the team's plight has justified "a major analysis" of the MCL36's entire aerodynamic concept.

But despite McLaren's troubled start to its 2022 campaign, Ricciardo remains absolutely confident in his team's ability to turn around its fortunes. 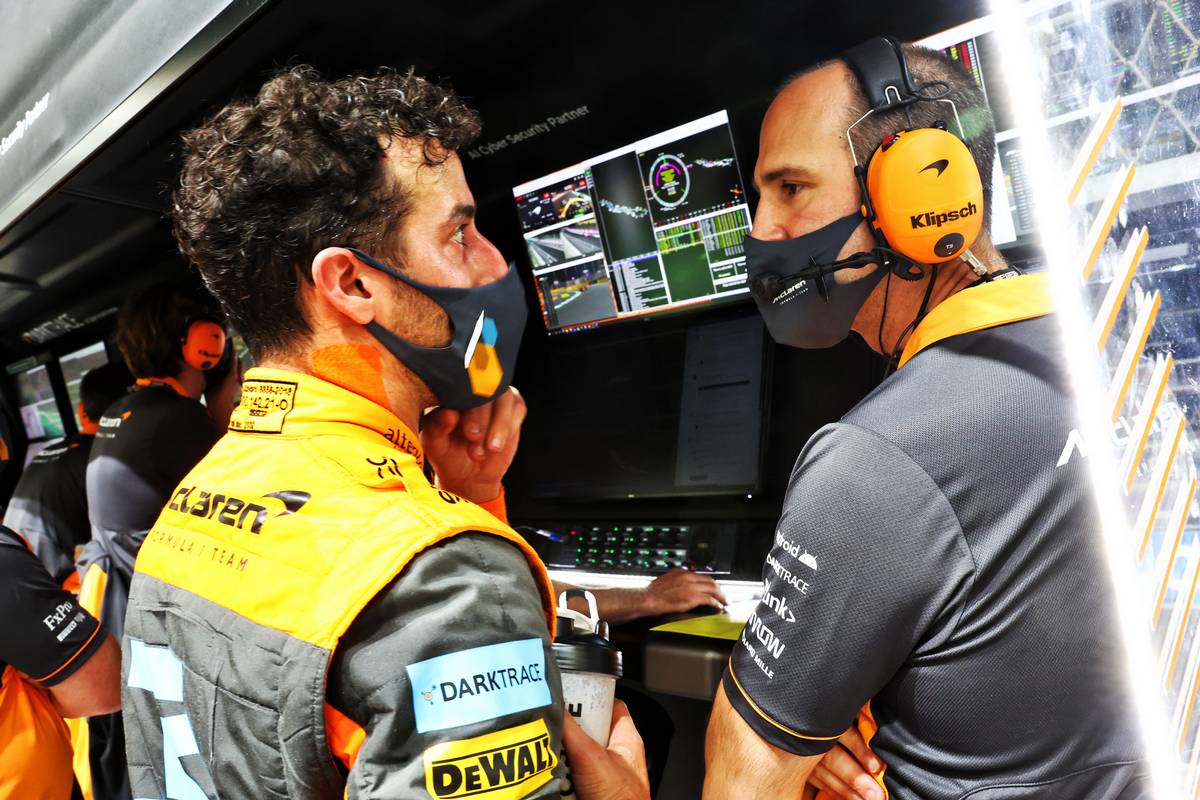 "If it comes, it'll come a bit later than certainly desired," he said.

"Without getting ahead [of myself], if we were to come and win a race at some point this year, I wouldn't actually be surprised because I still believe in the team and the processes we have in place.

"I think we have the people in place to get the job done. And I know I have 100 percent faith and belief in people like Andreas.

"Obviously a week ago, it was a bit of a, let’s call it, crisis mode. I think we've quickly got ourselves out of that.

"But it's true we've got to turn the ship around and I think he's at least one of the best guys to do it. So ask me in six months' time and maybe I won't be surprised with where we are."