In a Friday practice marked by several drivers running wide and traffic congestion being an issue for everyone, Lewis Hamilton could at least be satisfied in getting in a decent lap of the Albert Park circuit in Melbourne.

But that came with a bitter taste, as even with a relatively clear run the Mercedes was still over a second off the pace of Ferrari's Charles Leclerc who was fastest of anyone with a time of 1:18.978s.

By contrast Hamilton was only 13th quickest at the end of the day's track sessions with a best time that was 1.543s slower than Leclerc. George Russell in the second Mercedes was slightly quicker but also struggled and was 11th at the end of the day, 1.234s behind the Monegasque.

Hamilton admitted that Mercedes was really hurting this weekend, after similarly underwhelming performances in Bahrain and Jeddah to open the new season.

“There’s just not a lot we can do,” he told the media after the end of FP2. “This is the way it is, so we just have to drive with it.

“Nothing that you change on the car makes a difference at the moment,” he continued. “That’s just the frustrating thing, because you’re trying to push, you’re trying to catch, and even when you do a decent lap it’s 1.2 seconds down.

“That’s the difficult thing," he sighed. “You get in very optimistic and then you make changes and then and it doesn’t seem to be wanting to improve. .

"We made some changes going into P2. P1 was better. P2 ended up being a bit harder for us. It’s just a tricky car.”

The team has also failed to make any real progress on overcoming te porpoising issue that emerged in testing, where the new aerodynamic ground effect causes cars to bounce on high-speed straights which affects both grip and top-line speed. 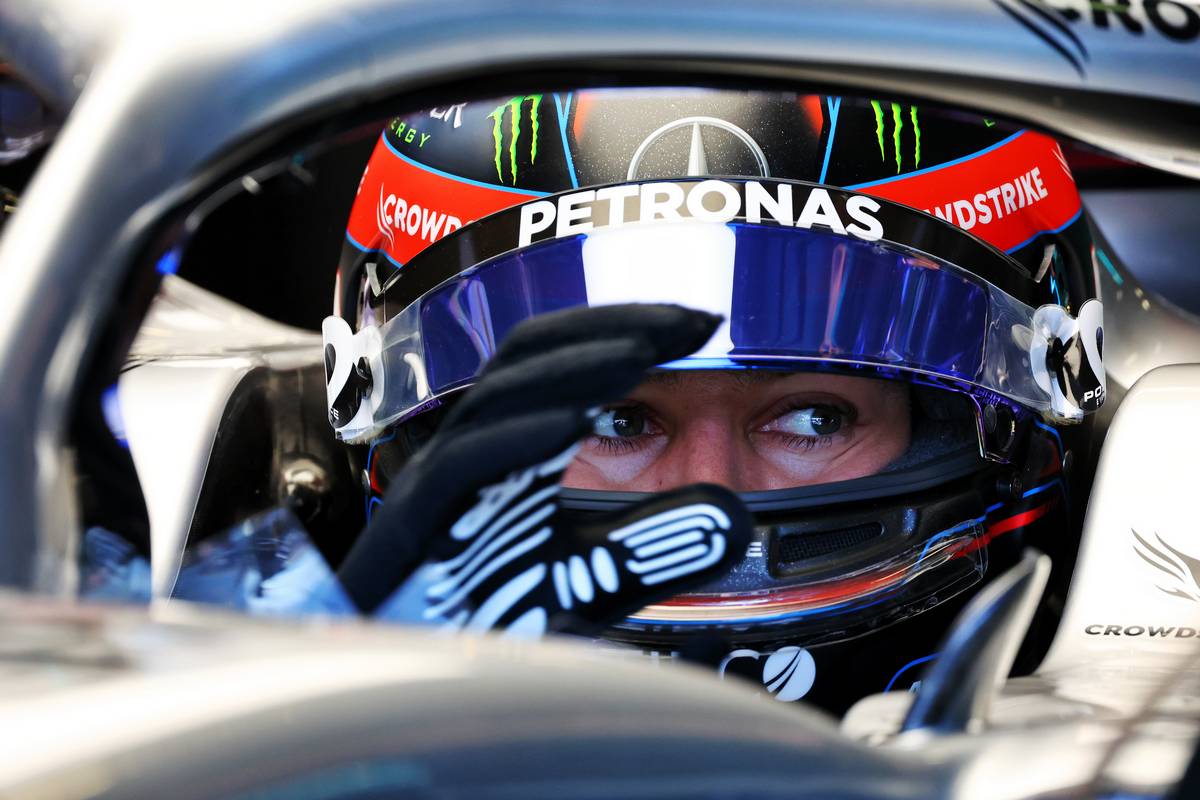 “We’re not in the position where we want to be," he acknowledged. "There’s quite a few midfield cars ahead of us, and obviously we're quite a long way from the pace of the front.

"It’s something we just have to deal with for the time being," he added. "We believe it’s the fastest way around the track, but maybe it’s not. We need to keep digging into the data.

"We’ve sort of gone from left, right and centre with the set-up, and all resulted in a similar outcome," he explained.

"It was a bit strange, on my soft tyre I kept on improving and improving. I know a few drivers did that, but it seemed a little bit more extravagant from my side of things.”

Vettel says he was given permission to use scooter