Lando Norris said that a stronger performance for McLaren in Friday's practice sessions for the Australian Grand Prix was a sign of progress for the team, which has struggled since the start of the year.

McLaren suffered from brake temperature issues in pre-season testing which set them back heading into the first two races of the season in Bahrain and Jeddah.

But both Norris and his team mate Daniel Ricciardo finished the first day in Melbourne in the top ten in both FP1 and FP2, their strongest start to a race weekend thus far in 2022.

“Today was one of our better days so far this season," declared Norris, who was eighth fastest in today's second session. "It was probably our best Friday so far, so I'm hoping it will continue tomorrow because we have a good feeling.

"We've made a few changes and we have learned a bit this weekend from the previous two weekends that we have implemented," he explained. "It's working reasonably well.

"I think we started off the day well with a good balance and just made further improvements, moving in a decent direction," he added. "It wasn't amazing, but it was decent.

"We are extracting everything out of the car and I think we are doing a good job," he insisted. "It's a small step forward, so it is a good start, and hopefully we can continue that into tomorrow and make further improvements."

Norris conceded that at least some of the progress came from the nature of the track, with the temporary street circuit at Albert Park a very different beast from the the first two venues of the season. 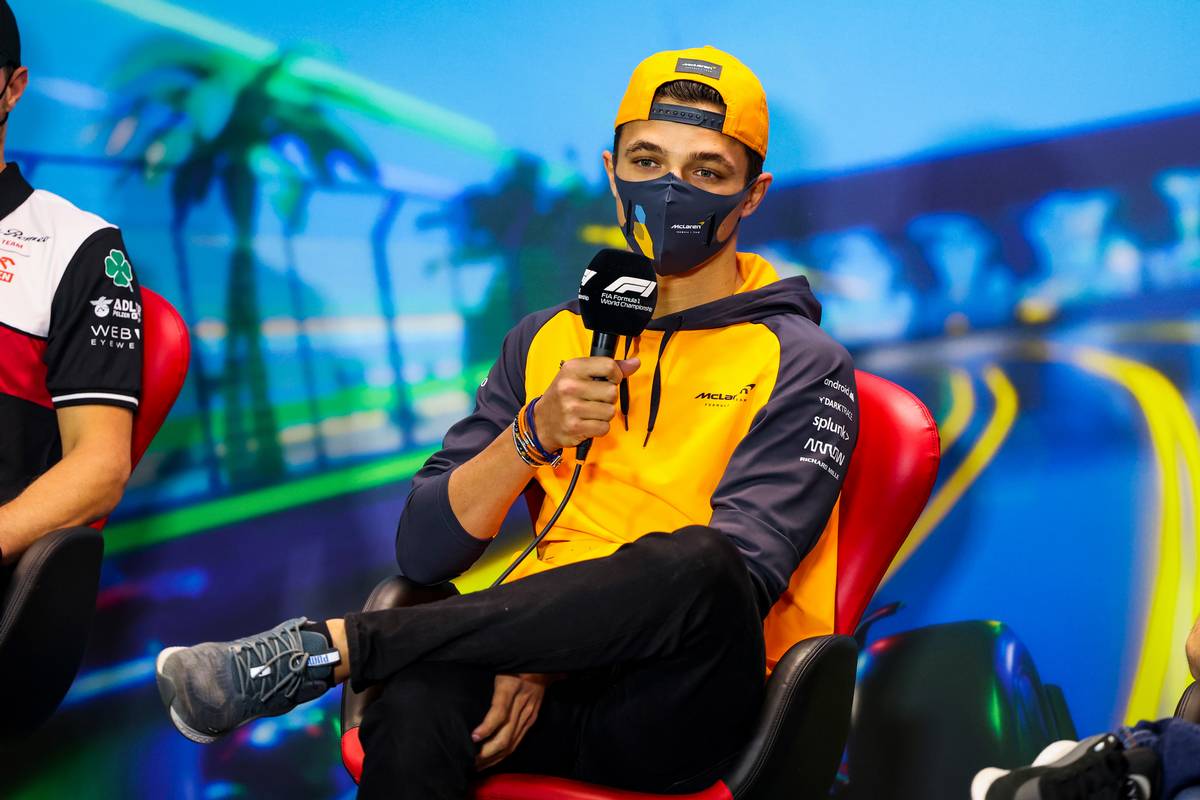 "So far it looks similar to Jeddah, which is a good thing for us, because that was a decent weekend.

"It's just the track, but of course there'll be some little things that we are improving," Norris said. "And little is maybe one tenth. It's not going to make us half a second quicker, or one second.

"But a lot of what you are seeing is just the track, which is a good thing," he acknowledged. "Hopefully Bahrain was just a very bad one.

"I think we have understood a little bit more and hopefully more of the tracks are like here and Saudi. We are going in the right direction, but we are still a long way off."

McLaren team principal Andreas Seidl put the responsibility for the improvement as 50-50 between the different track characteristics and the team making progress.

“We’ve had a very productive Friday in Melbourne. Despite several interruptions for red flags, we could work through our programme without problems," he said. “In terms of competitiveness, we seem to have taken a small step forward. 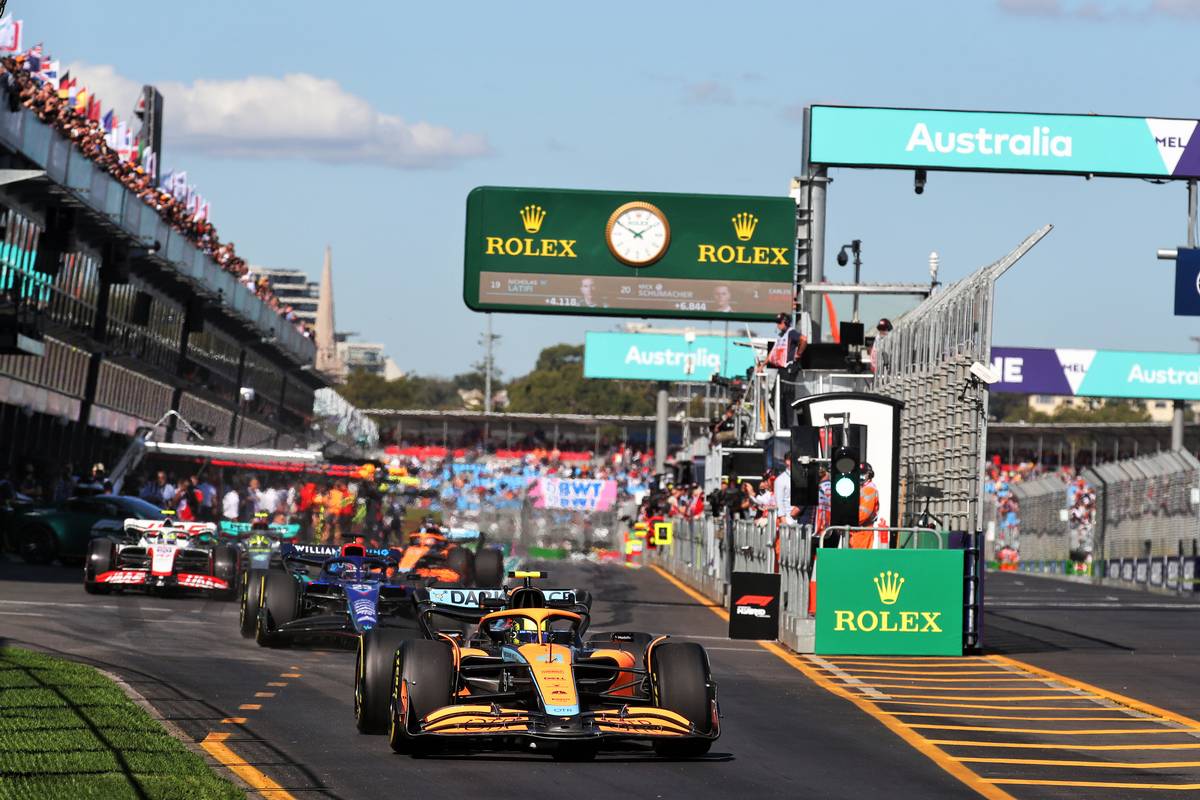 "We still had to tick a lot of boxes that we wanted to at the test at the first race weekend, but then we could obviously apply all these learnings for the second weekend.

"That definitely helped to have a smoother weekend in Jeddah to extract more performance from the package, but then I guess the track layout was also definitely suiting our car more.

Seidl added that the rest of the team back in Woking was working "flat out" to figure out a clear plan that would extract more out of the MCL36.

"We simply need to execute against this plan," he asserted. "It will take a bit of time so you need to be patient, while at the same time [we also have to be] ambitious and bring these upgrades as quickly as possible.

"And in parallel we'll obviously try to score as many points as possible with the current package."

Leclerc expecting more to come from Red Bull and Verstappen

Horner: Only 'logical' for Red Bull to hold talks with Porsche