Williams were celebrating picking up their first point of the 2022 championship last week with Alex Albon finishing in tenth place at the end of the Australian Grand Prix in Melbourne.

But it was more subdued on the other side of the garage, with team mate Nicholas Latifi left to reflect on a tough start to his third campaign with the team.

He was 16th in Bahrain and then spun out of the Saudi Arabian GP. Although he lasted the distance at Albert Park, he was once again 16th and well outside the points when the chequered flag came out.

"It has been a real difficult start to the season," said the Canadian afterwards. "There is still quite a bit to find, we were just struggling with the balance and the pace."

Latifi actually started ahead of Albon on the grid after the Thai driver was excluded from the results of the previous day's qualifying when scrutineers were unable to take a sufficiently large fuel sample from the FW44 after it stopped on track following Q1.

Albon went on to start the race on the hard compound and ran for 57 of the 58 laps before making his stop, allowing him to clinch a point for the team. Latifi's more conventional approach of starting on medium tyres gave him less opportunity to make progress.

"There was a lot going on with multiple safety cars and Virtual Safety Car periods," he said. "It seemed that we struggled with the tyres quite a lot, experiencing graining on both compounds and struggling to keep them in the right window. 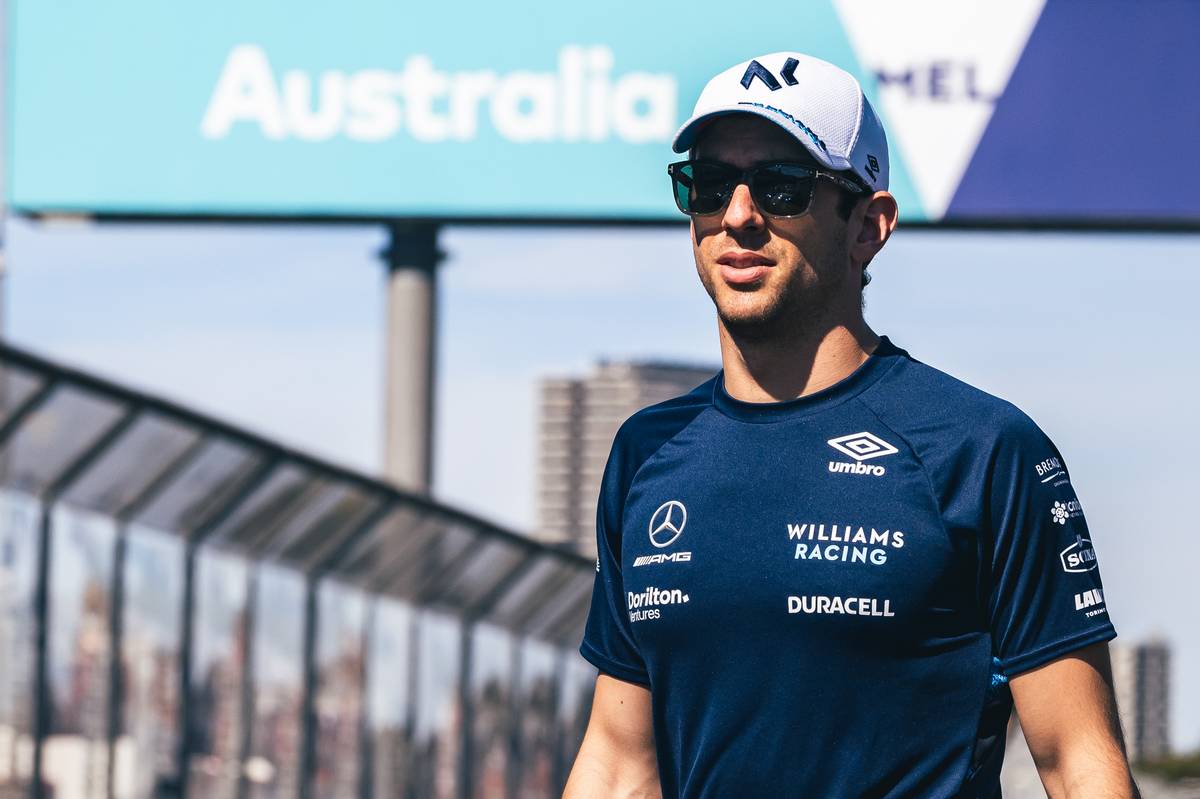 "It was great to see Alex finish P10 in the end and I'm super happy for the whole team [to get a point]," he continued. "I kind of saw at the end - looking at the TV after the chequered flag and saw he was there."

Latifi suggested that it boded well for his own season. "If Alex is able to extract that performance out of the FW44 then there's no reason why we can't in the other car.

"[It] definitely brings confidence, and yeah for sure I'm going to have a nice time looking through the data trying to understand how he was able to make it work.”

The last time Latifi finished in the top ten was in Belgium when he finished the the seriously curtailed race in tenth. The race before that he was seventh in the Hungarian GP. 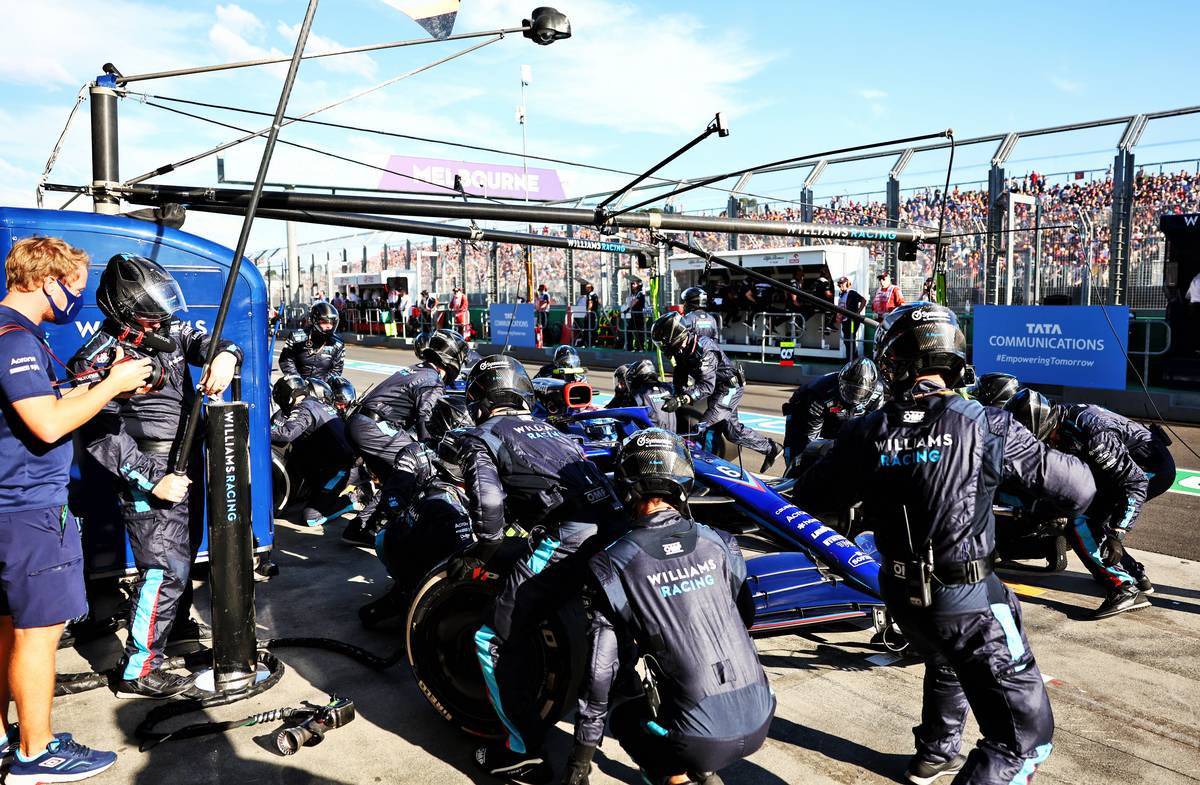 Williams' head of vehicle performance Dave Robson admitted that it had been a tough day for Latifi in Melbourne.

"[He had a] difficult race following a very different strategy to Alex," Robson said. "We wanted to spend a lot of the race on the prime [hard compound] tyre with both cars, but we chose to get Nicky's option [medium] stint done early in the race rather than put him on the riskier strategy.

"Nicky found the opening stint on the option difficult and showed degradation like most of the field. His pace on the prime was better, but he still couldn't quite match the degradation of Alex.

"We need to understand if differences in the car and driving style contributed to this, and this will be the main focus of our work as we prepare for the next race in Imola."

Magnussen 'needs two months' to be back to peak fitness