Haas F1 driver Kevin Magnussen has admitted that he's still several weeks away from being back to his best form, following his last minute recall to Formula 1 duty in March.

Magnussen originally left the team at the end of the 2020 season and took up a new role in sportscars, as well as making his debut in the US IndyCar Series.

But with Nikita Mazepin leaving in the wake of the Russian invasion of Ukraine, Magnussen was team boss Guenther Steiner's only candidate to replace him for the pre-season test at Bahrain and for the season opener the following week.

Despite the lack of preparation time, Magnussen went on to finish the first race in fifth place, and was in the points again the following week in Saudi Arabia despite admitting that the race had taken its toll on his neck muscles.

However it was a more muted outing for the 29-year-old Dane in Melbourne last week, with the timing of an early safety car undermining his strategy to start the race hard tyres for a long first stint.

Overall, he admitted that there was still work for him to go to get to the level he needed to be at in terms of fitness.

“I reckon probably another two months," he told the latest edition of the official Beyond The Grid podcast. “Not that I didn’t train last year at all, but it was a lot less than when I was an F1 driver.”

"Now I’ve had one month of being an F1 driver again and being fully into training again, living the F1 life where you train every day and focus on your fitness. 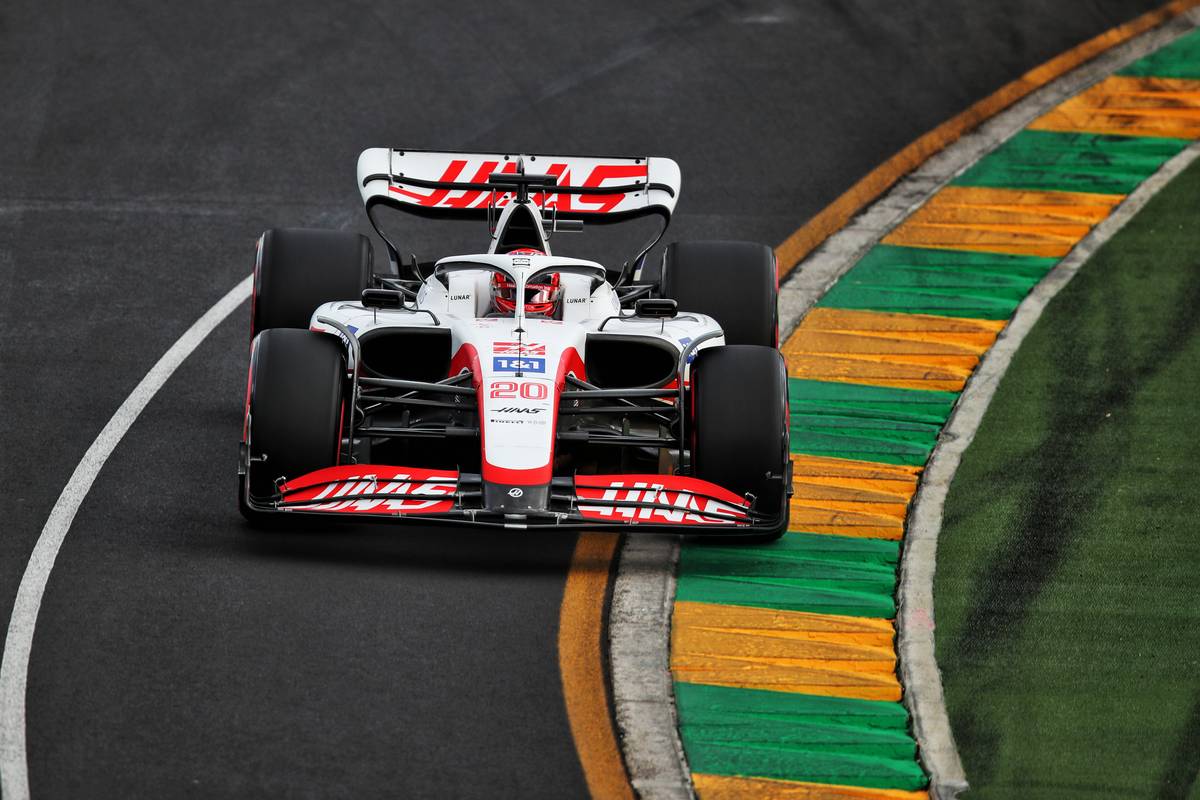 “The hardest thing has been my neck because you can train your neck, but it doesn’t get you fit to drive an F1 car.

“You can do all the training you want on your neck and I’ve done that in the past, and you get in the car and it just hasn’t made any difference," he continued.

“You’re still completely messed up after the first day in the car, so the first two races were quite tough on the neck.”

Fortunately the new, heavier cars introduced this year as a result of new technical rules and regulations have helped him adjust. 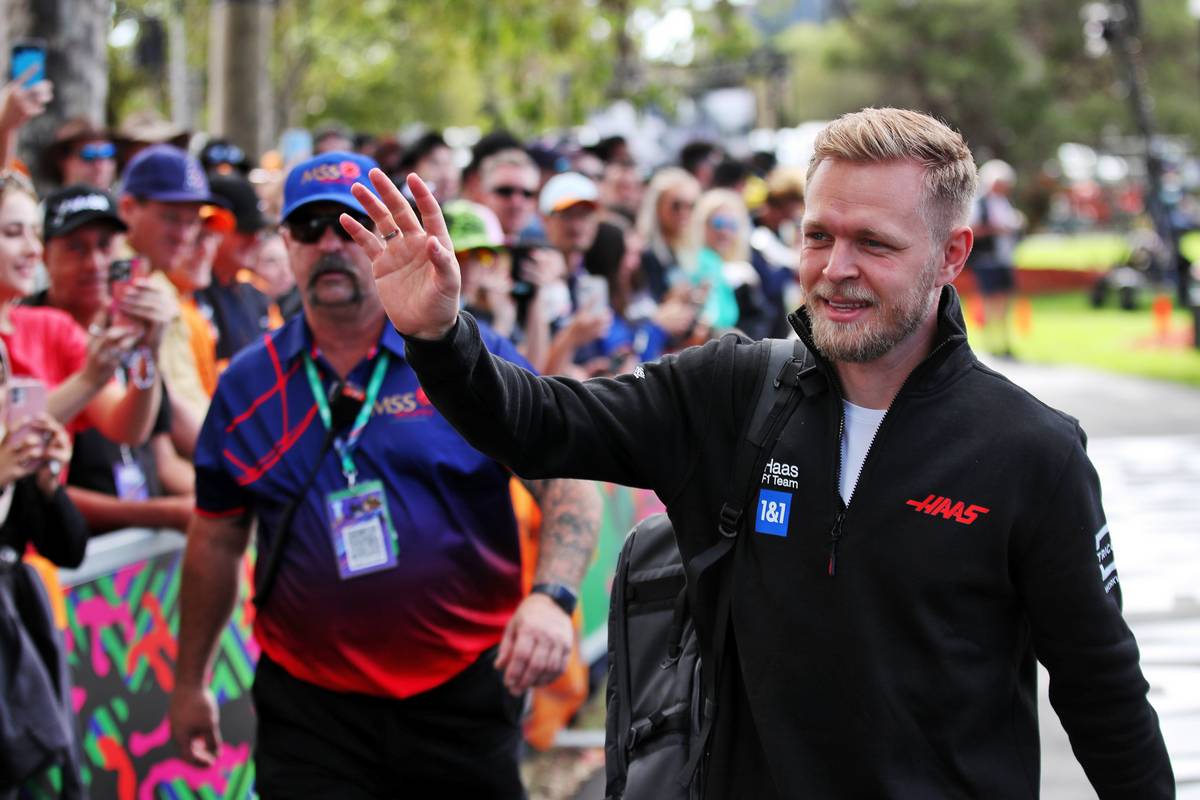 Magnussen also said that becoming a father during his sabbatical from F1 had changed him as a driver.

"It moves around all your priorities in life," he explained. "Formula 1 is still super important, but it’s not the most important thing in your life.

"I thought that happiness was one-to-one related with F1, at least that’s how it felt. If it wasn’t going well on track, my whole life was a misery.

"It’s not like that anymore. It feels very different," he said. "It certainly feels like I am able to enjoy it more. I feel like it’s all just like a bonus, all like just a gift somehow, and I can just have fun."