Alpine says it will begin to ramp up in July its efforts to put reserve driver Oscar Piastri on the F1 grid for 2023.

Piastri will take part in an extensive test programme this season that will include a lot of simulator work at Enstone and at least two FP1 outings with the team at race weekends that have yet to be designated.

Unfortunately, the 21-year-old appears currently barred from a race seat with Alpine for 2023 as Esteban Ocon is contracted to the French outfit for several more years while all signs point to Fernando Alonso racing on with the team next season.

"It’s great that Fernando wants to continue and at the same time we have Oscar in our ranks," explained Szafnauer, quoted by Motorsport-Magazin.

"Oscar is a wonderful young man. He is well prepared and very ambitious. We are working hard with Oscar, if the opportunity arises, to put him in a Formula 1 car.

"We will already give him that opportunity later this year as he will do some free practice for us. In addition, he also does a lot of work for us on the simulator. He’s an up-and-coming talent to watch.

"There is no pressure to find him a seat as it’s only April. But in July, the pressure will certainly be there." 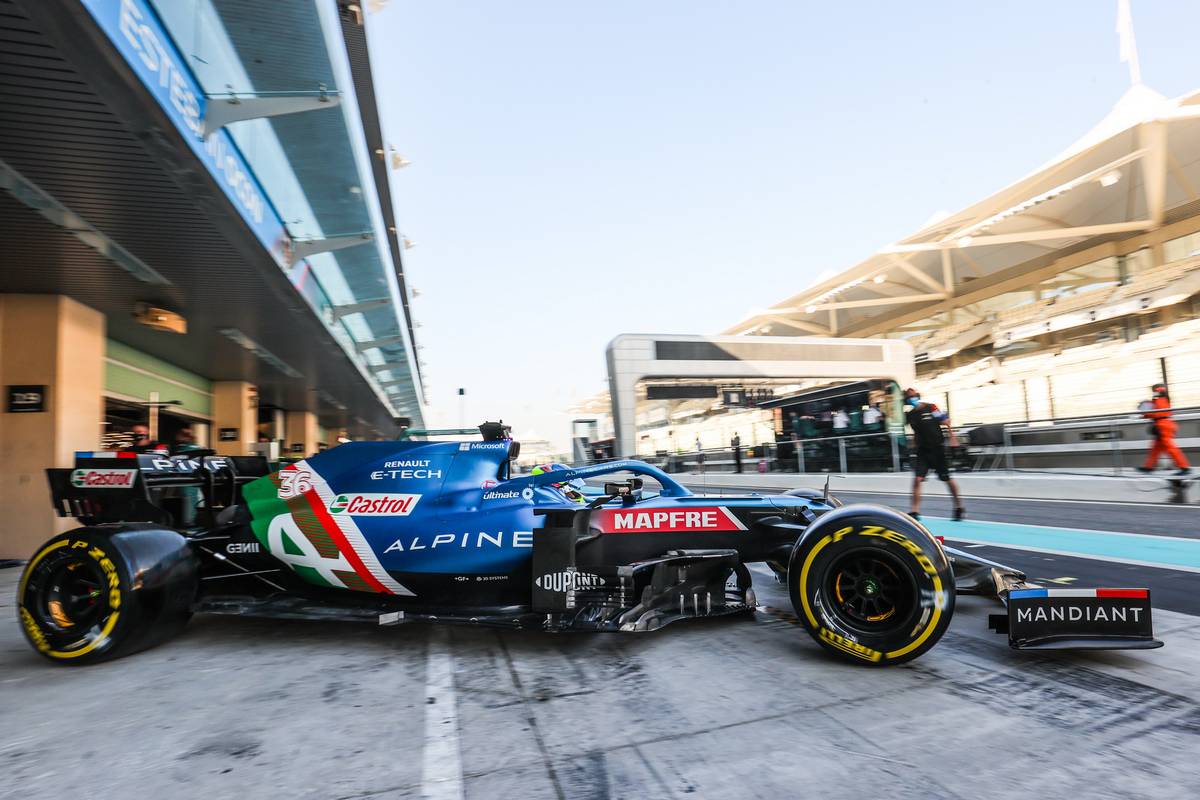 One opportunity that may arise for the Aussie is with McLaren for which Piastri is one of the papaya squad's designated reserve drivers for this season along with Mercedes FE works drivers Stoffel Vandoorne and Nyck de Vries.

Lando Norris is contracted to McLaren for next season, but uncertainty lingers over the future of Daniel Ricciardo whose disappointing results could incite him to call it a day on his career in F1.

However, any deal with McLaren is likely be done on a short-term loan basis by Alpine as the French outfit will be wanting to keep its options open regarding its promising young talent.

Russell: 'Lewis and I have no interest in battling it out for P5'