Alfa Romeo sporting director Beat Zehnder has praised Valtteri Bottas for the way that the Finn has handled his move to the team after five seasons at Mercedes.

Bottas picked up 20 pole positions and ten Grand Prix victories during his time with the Silver Arrows as Lewis Hamilton's team mate, before he we replaced by George Russell at the end of 2021.

He's hit the ground running with Alfa looking significantly improved on last season's form, allowing him to finish in the points in Bahrain and Melbourne, with a technical retirement costing him another likely top ten in Jeddah

The season opener even saw Bottas qualify on the third row of the grid right alongside Hamilton, almost like old times - and certainly not what anyone had expected from the two teams heading into the season.

Zehnder said that the 32-year-old deserved praise for the way he'd come in and led from the front.

“He is always motivating,” he told Sky Sports. “We’ve had other drivers who would have freaked out, but Valtteri says: ‘Guys, I have faith in you, we’ll get this done’. He is calm in himself, and that also helps us a lot."

Alfa Romeo team boss Frédéric Vasseur has also been speaking highly of Bottas, saying he deserved more credit for what he achieved at Mercedes and adding that it was bad luck his tenure there had been eclipsed by Hamilton at his peak. 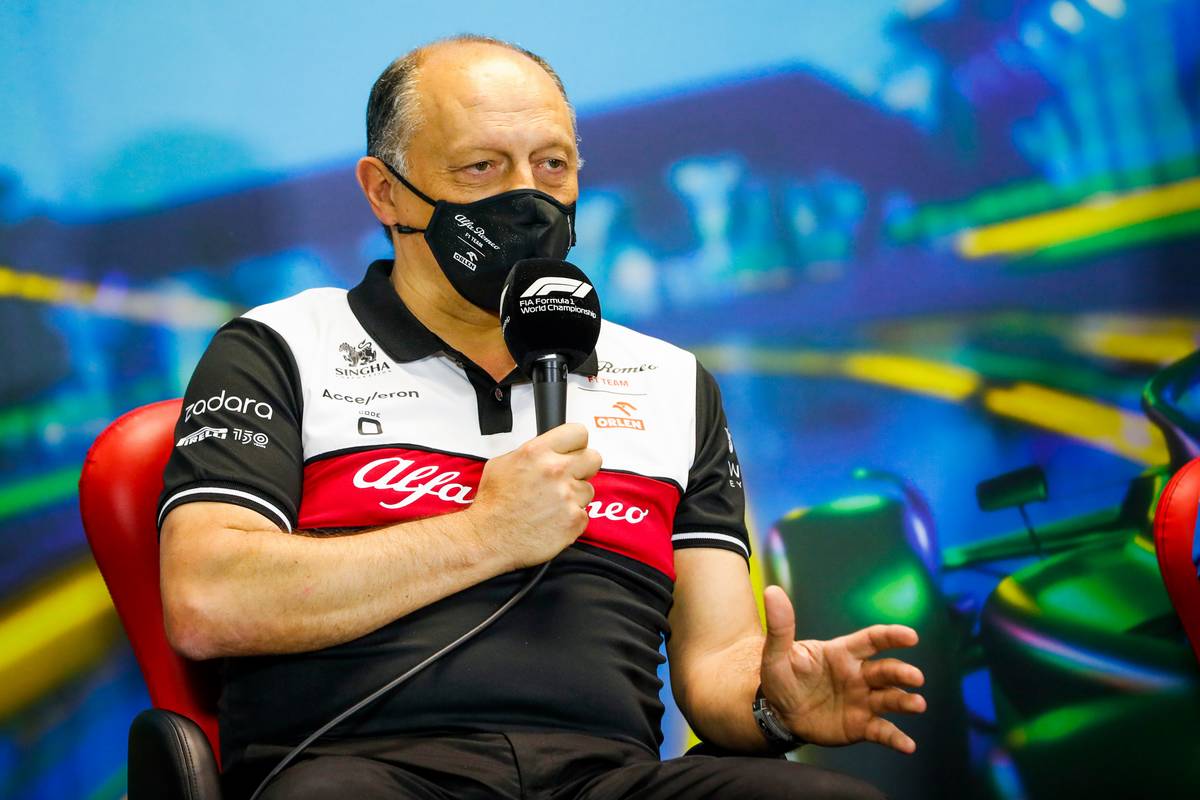 When Bottas became a free agent, Vasseur had no hesitation making a move to snap him up and says he knew Bottas would shine in his new surroundings.

“I was convinced he could do it," Vasseur told Motorsport-Total when asked how sure he had been that Bottas was ready to step up and accept the mantle of team leader alongside Chinese rookie Zhou Guanyu.

“He came to us with an enormous amount of experience from Mercedes, and that helps us enormously.”

"So far he is doing a great job," he continued. "In the way he gives the development direction, the right way to improve the car and improve the team in every detail."

And that boost in the team's performance becomes self-sustaining, with success boosting motivation and energy at Hinwil leading to more success in future in turn.

“Certainly part of the motivation of a racing team is due to the results,” Vasseur agreed. "Everyone is much more motivated and focused now. 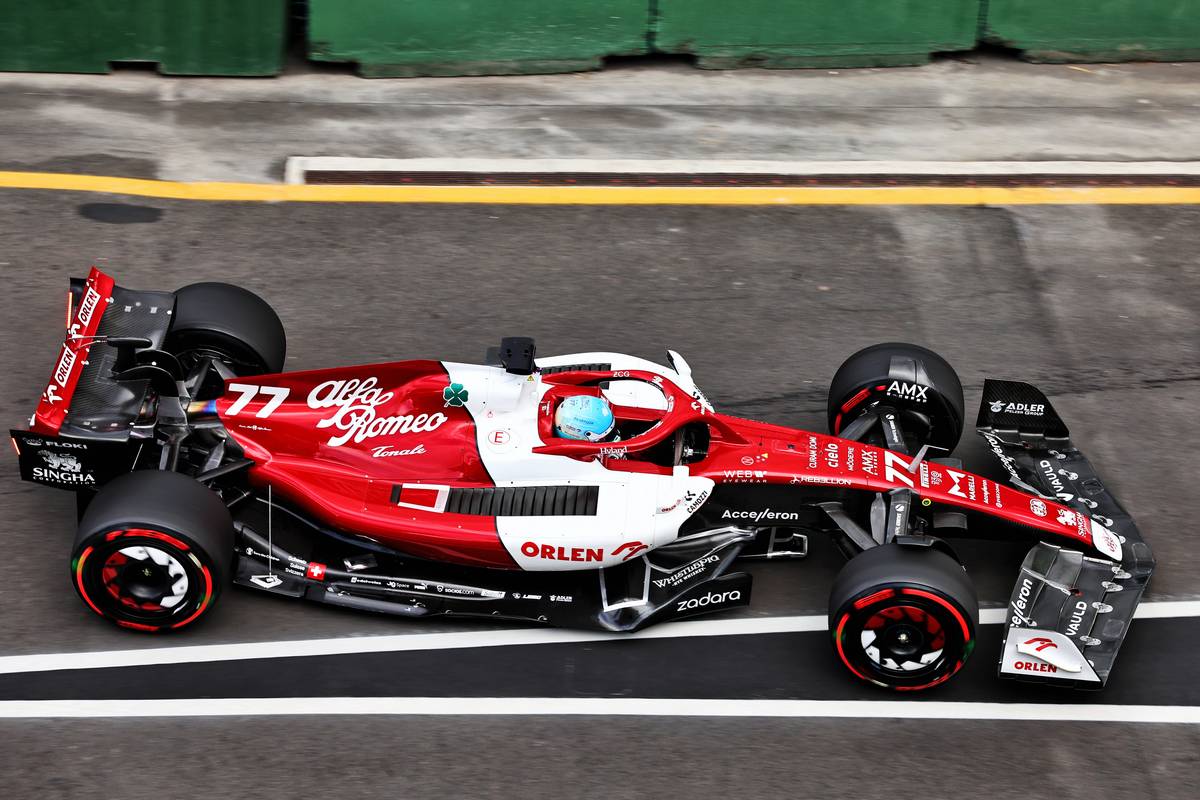 "Every time we fight with big teams for hundredths [of a second], it’s a big success for all of us in terms of work in the factory," he said. "We know every single detail will pay off

“But it also works the other way around: when you have problems, it becomes more difficult."

Bottas is currently in tenth place in the drivers standings after scoring a total of 12 points from the first three races of the season while Alfa is a sixth in the constructors championship ahead of Haas, AlphaTauri, Williams and the pointless Aston Martin.

At the same stage in 2021 the team's line-up of Kimi Raikkonen and Antonio Giovinazzi had failed to finish in the top ten, and Alfa was one of three teams yet to score any points. They went on to finish last-but-one in ninth place in the final standings.

Szafnauer pledges to give Alonso 'the car he needs'

Ocon 'very sure' Piastri will soon race in F1