Alpine F1's new team principal Otmar Szafnauer says that the rapid pace shown by Fernando Alonso in Melbourne was 'real' even though the former world champion went on to finish the race in last place.

Alonso had been set for a potential front row start in qualifying before suffering a hydraulic problem that sent him into the barriers. More bad luck on race day saw him forced to make a second pit stop late in the race.

But Szafnauer was determined to accentuate the positives of the weekend, and said that they pointed to the Alpine A522 looking well suited to the next race on the calendar in Imola.

"It's real, it can't be unreal," he said when asked whether the pace shown by Alonso last week was a genuine reflection of the car's current level of overall performance.

"Our car is strong in some areas," said Szafnauer, after the car matched the speed of Ferrari and Red Bull rivals in sector 2 at Albert Park. "It's not weak in anything, but it's less strong in others."

Asked if the speed shown in Melbourne would carry over to other circuits in 2022, Szafnauer replied: "It has characteristics that other circuits have too, so we will be quick in other places.

"[In] Australia and Saudi [we were] pretty good, Imola will be good," he predicted, confirming that the team would be using F1's return to Europe as an opportunity to roll out a number of upgrades and modifications.

"I wouldn't be surprised if everyone brings upgrades to Imola," he said. "It seems in my 25 years of doing this, for whatever reason, the first European races [are] where everyone finds upgrades. It used to be Barcelona, now it's Imola. 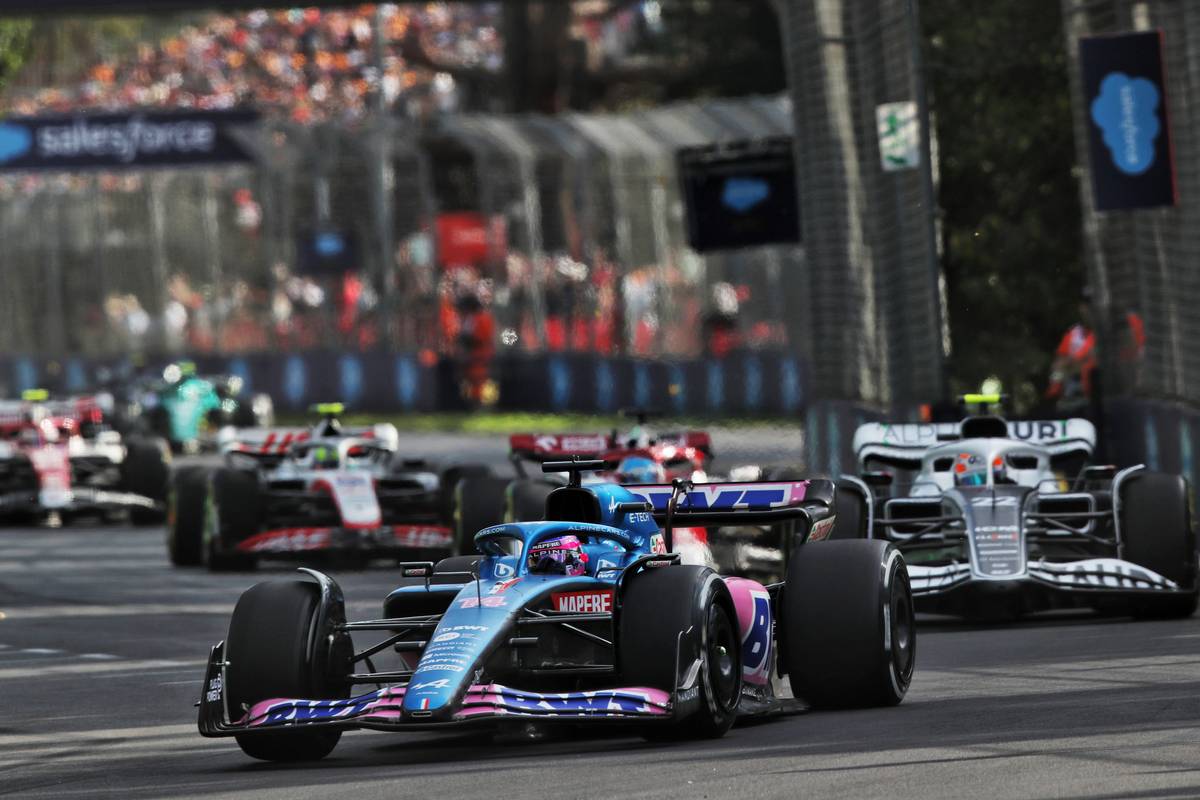 "It's our fourth race [of the season] as well," he pointed out. "Around the fourth or fifth race everyone brings upgrades, so we too will be bringing upgrades."

Szafnauer said it was important for Alpine to continue to make improvements if it wanted to hold on to Alonso alongside Esteban Ocon beyond the current season. "Fernando is a great asset, a world champion, a gigantic help to be competitive on the track," he told Autosport magazine.

“We will give Fernando the car he needs," he pledged. "We’ll see how the season goes. It’s just started, but I don’t think we did a bad job in the winter. We will improve during the season, we will go up.

“If we do that, what we learn this year we can apply it next year. At the end of the year we will be able to see how our learning has been compared to the rest." 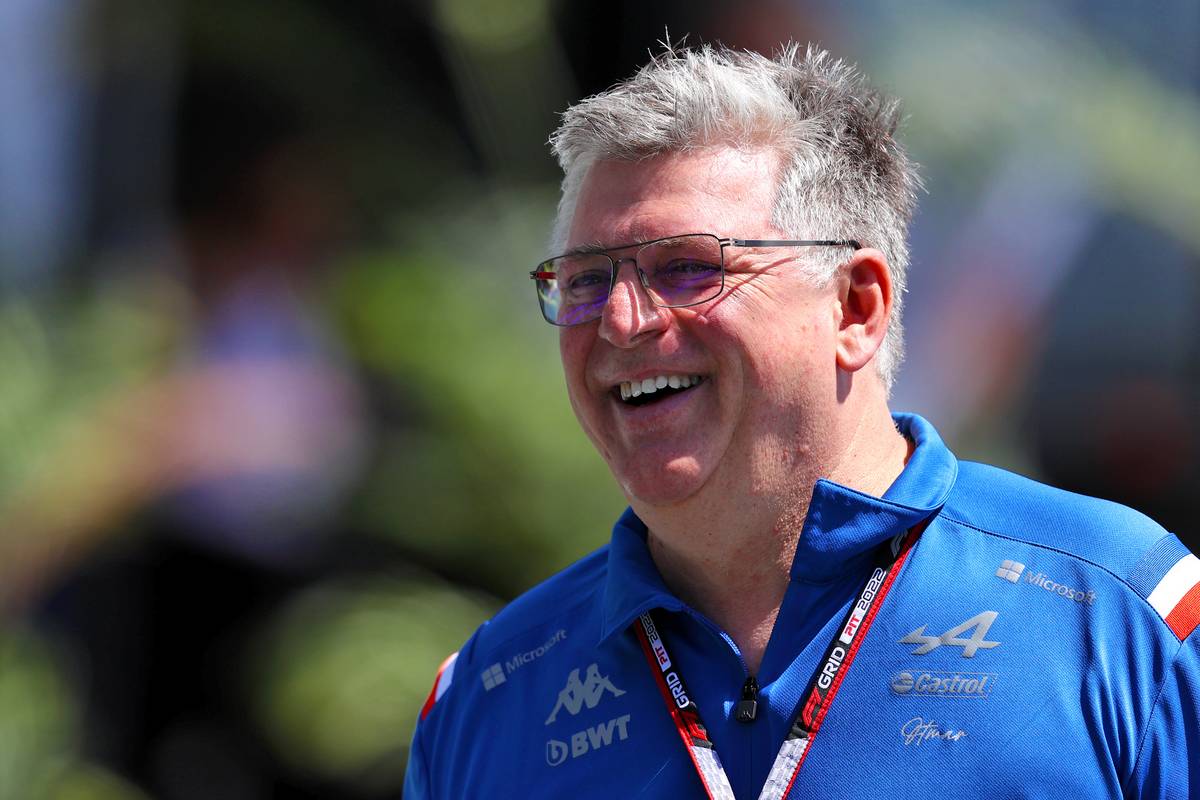 And Szafnauer insisted that they weren't running out of time, despite Alonso being the oldest driver on the grid at 40.

“I remember when I was 40 and I didn’t get tired," he smiled. "Now I’m 57 and I do get tired! This year, what we have to do with Fernando, and also with Esteban, is to improve the car more than the others."

But there's a younger man waiting in the wings for when Alonso does call it a day, with reserve driver and reigning Formula 2 champion Oscar Piastri eager to step in.

“These future decisions will come in July or August when the ‘silly season’ starts," Szafnauer said. "Until then we will learn a lot about the car, and I’m sure he will have more information to make a decision.”

Mercedes putting in 'enormous amount of work' for Imola